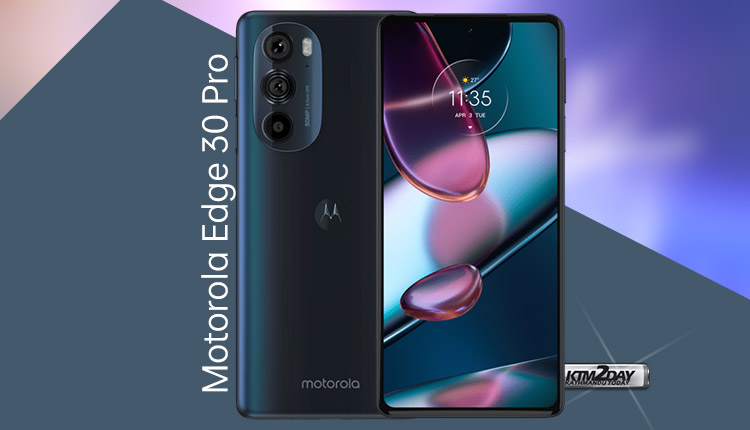 On Thursday (February 24), Motorola Edge 30 Pro was introduced on the Indian market. The Motorola Edge 20 Pro was released last year and has been replaced by the new phone from Motorola.

With a triple rear camera setup, Motorola Edge 30 Pro has a 144Hz display and a triple rear camera setup. In addition to quick charging at 68W, the phone is water-resistant. For video conferences on a Windows 11 laptop, you can utilize the phone as a webcam by connecting it to the preloaded feature called ‘Ready For.’ Edge 30 Pro competes with the likes of Asus ROG Phone 5s, Vivo X70 Pro, and iQoo 9 series. 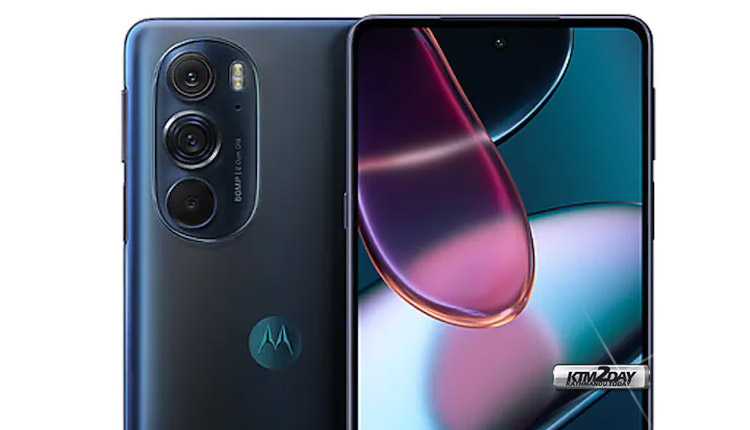 A 2.5D curved Corning Gorilla Glass 3 with anti-fingerprint coating protects the display. The Snapdragon 8 Gen 1 SoC and 8GB of LPDDR5 RAM are found in the phone’s internals. PDAF, optical image stabilization, and a 50-megapixel main sensor with an f/1.8 lens are all included in Motorola’s Edge 30 Pro’s triple rear camera arrangement (OIS). Both the ultra-wide camera and the depth sensor can be found in the camera setup.

Motorola has added a dual-LED flash to its triple-camera system. Additionally, the phone can record up to 8K video at 24fps. Slow-motion full-HD (1080p) video recording at up to 960fps is also supported by this camera. 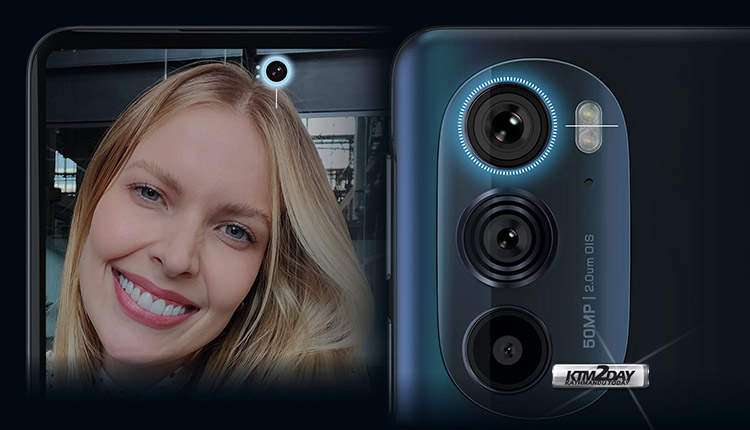 Taking pictures and video with the Motorola Edge 30 Pro is easy thanks to the front-facing 60-megapixel camera and f/2.2 lens.

The Motorola Edge 30 Pro has 128GB of inbuilt storage that cannot be expanded, and it does not have a microSD card slot.

5G, 4G LTE, Wi-Fi 6E, Bluetooth v5.2, GPS/A-GPS, NFC, and a USB Type-C connector are just some of the possibilities available for users. Accompanied by sensors such as an accelerometer, gyroscope, and magnetometer as well as an ambient light sensor. A fingerprint sensor is also located on the side of the phone. 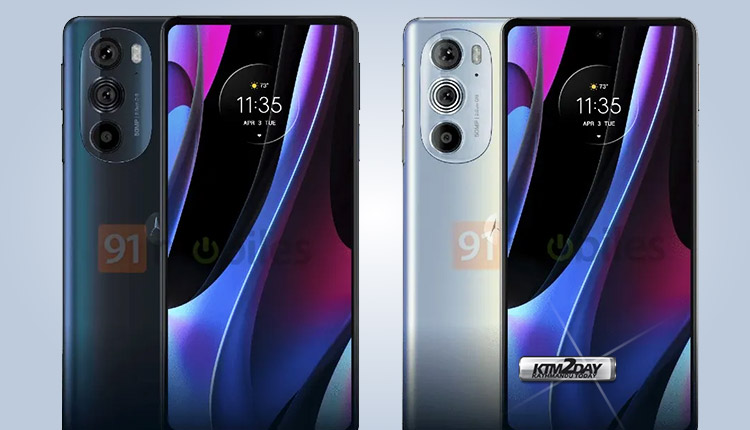 A 4,800mAh battery and 68W TurboPower rapid charging are included in the Motorola Edge 30 Pro smartphone. The phone can be charged from 0% to 50% in 15 minutes using the patented technology. A 15W wireless charger and a 5W wireless power sharing feature round out the Motorola Edge 30 Pro’s features. Its dimensions are 163×75.95×8.79mm and its weight is 196 grams, as well. 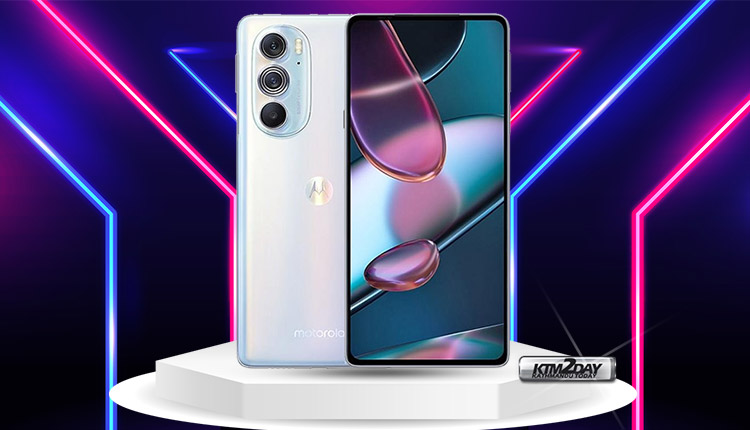 The Motorola Edge 30 Pro has been initially only launched in the Indian market and may be available in Nepali market soon.

The 8GB RAM + 128GB storage model of the Motorola Edge 30 Pro has been priced at INR. 49,999(NRs. 80,000) in India. The Cosmos Blue and Stardust White versions of the phone will be on sale beginning March 4 on Flipkart and in major retail outlets.