As promised, Motorola today introduced its new flagship, the Motorola Edge +. This model marks the re-entry of the brand in the flagship segment three years later and this model brings everything that one seeks in a flagship range.

Motorola has finally refreshed the design of its highend models. We now have a device with thin bezels, a waterfall screen and a glass construction body. That is, everything that a flagship device should have these days.

Following the trend of other top manufacturers Motorola also decided to present a pair of models together. Therefore, we have a Motorola Edge that will have the same design as the Plus model, varying in processor and memory and storage options. 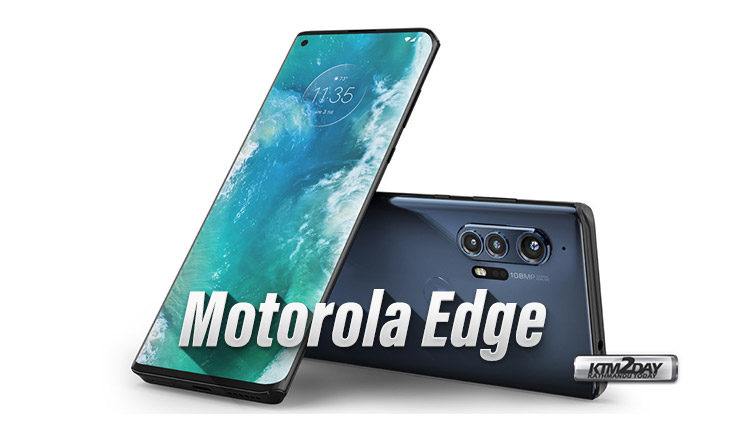 The Motorola Edge is the affordable model in the Edge series that aims at the midrange segment. With the Edge, you are getting a 6.67-inch FHD+ AMOLED display that has a refresh rate of 90Hz. The display has waterfall-style curved edges on either side. There’s a small punch-hole cutout for the 25-megapixel front camera. This display even has an in-display fingerprint sensor.

The curved edges on the display have a few software tricks. One can double-tap on them to open apps or shortcuts. The edge can also be used to display virtual buttons in games and one can disable it, if found unuseful. Motorola also lets one swipe down on the curve to access the notification tray. There’s also a My UXHub that one can access to change the custom fonts as well as other theme elements. 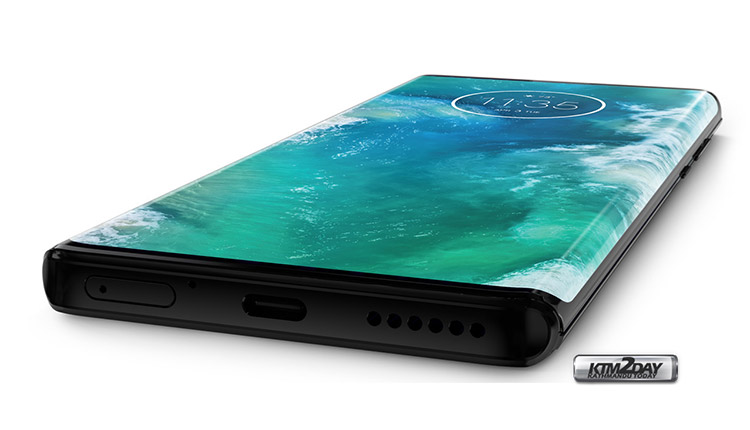 At the back, the Edge has an array of triple camera, with the main unit using a 64-megapixel sensor. This is assisted by a 16-megapixel ultra-wide camera and an 8-megapixel telephoto camera. Motorola has built its usual array of camera features found on several other Moto devices.

Inside, the Edge relies on a Snapdragon 765G chip that’s paired with 6GB RAM and 128GB storage. There will be a vanilla version of Android 10 onboard, although with some of the Moto additions baked in. Favourites such as Moto display and Moto gestures are present on the Edge. The Edge will be using a 4500mAh battery to survive up to two days, as Motorola claims. There’s 18W fast wired charging on offer. 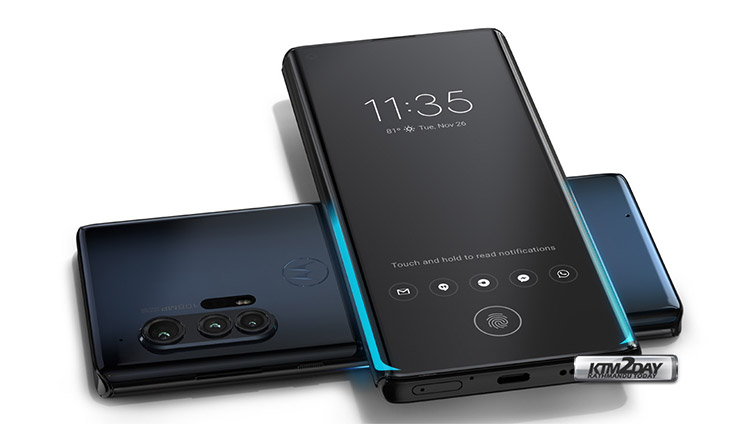 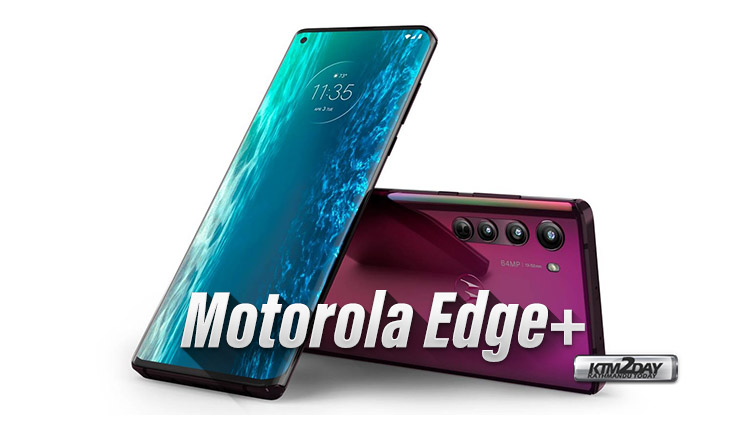 The Edge+ is the best that Motorola can offer at the moment. The phone is quite similar to the standard model but it bumps up the crucial specifications to flagship levels.

The Edge+ uses the same 6.67-inch AMOLED display with FHD+ resolution and a refresh rate of 90Hz. The display still has curves, an in-display fingerprint sensor and a punch-hole cutout for the 25-megapixel selfie camera.

However, it’s the rear camera where the difference is noticeable. The main unit uses a 108-megapixel camera with an aperture of F1.8 and OIS assistance. As expected, the camera uses pixel binning to churn out high-quality 27-megapixel photos. Similar to the standard model, there’s a 16-megapixel ultra-wide-angle camera with a 117-degrees field of view as well as an 8-megapixel telephoto camera. 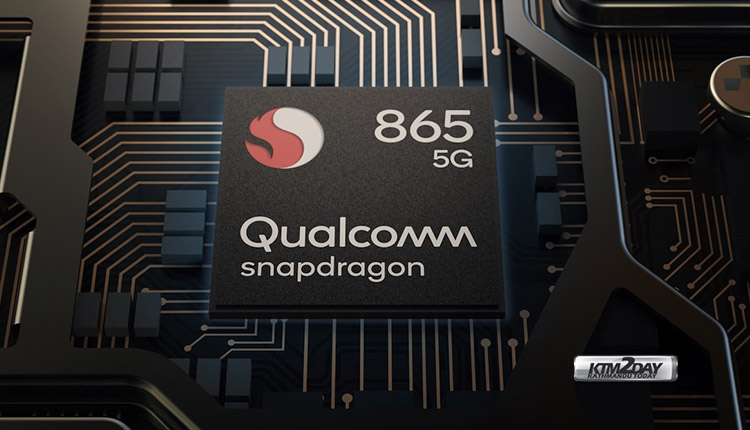 Inside, the Edge+ makes use of the flagship Snapdragon 865 chip that’s paired with 12GB of LPDDR5 RAM and 256GB of UFS 3.0 storage. There’s stock Android 10 onboard with the usual Moto additions and the new Edge features. Motorola has also promised an Android 11 update, as and when it’s ready.

To keep itself alive, the Edge+ uses a 5000mAh battery that comes with support for 18W fast wired charging and (wait for it) 15W fast wireless charging! You can even reverse wireless charge other devices at speeds of 5W. The Edge+ also features stereo speakers and a 3.5mm headphone jack, the latter making it the only flagship phone this year to offer the headphone jack.

As of now, the Motorola Edge series is limited to the US markets and it remains to be seen whether Motorola brings these phones to the south-asian market or skips it in favour of other affordable models. 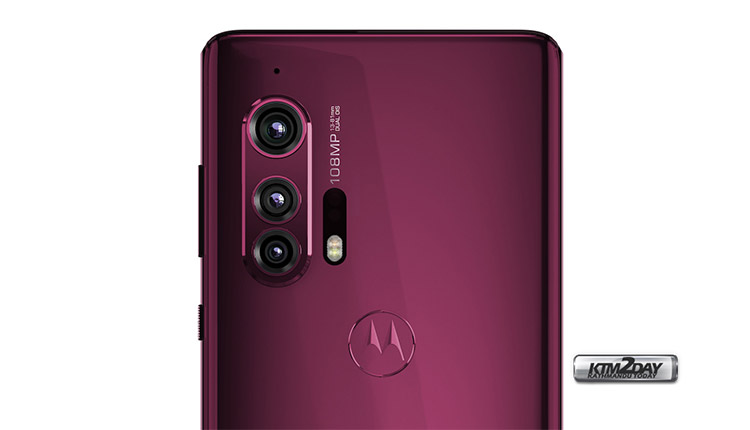