Motorola Edge X30 launched with Snapdragon 8 Gen 1, camera under the display and more The Motorola Edge X30 boasts a huge 6.7-inch FHD+ OLED display with a refresh rate of 144Hz . Compared to the standard Edge X30, the Special Edition sports a concealed 60MP selfie camera under the display, whereas the standard Edge X30 has a punch-hole cutout for the selfie camera. When the vanilla and Special Edition are compared, it’ll be interesting to see how they stack up against each other. On the back of the smartphone, we find three rear-facing camera sensors. There is a 50MP sensor with 2.0 microns in diameter and OIS, as well as PDAF, on the main. Secondary sensor is 50MP ultrawide, while third sensor is 2MP depth sensor. The cameras have an 8K recording capability. 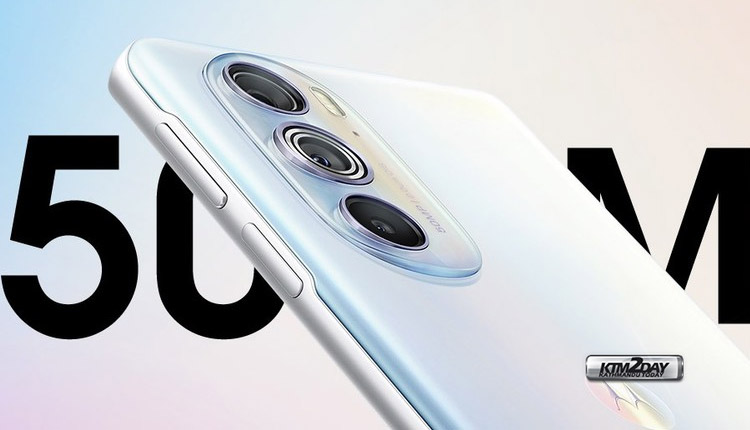 It includes a 5,000 mAh battery, which can be charged at a rate of 68W via a wired connection. You can expect to see a USB-C port on the bottom, as well as the latest version of Android 12.

The Motorola Edge X30 also managed to reach the 1 million point mark on the AnTuTu platform. This was much celebrated by the manufacturer during the event held today.

In addition to Phantom Black and Glacier Blue, the Moto Edge X30 will come in three memory and storage variants and two color options. 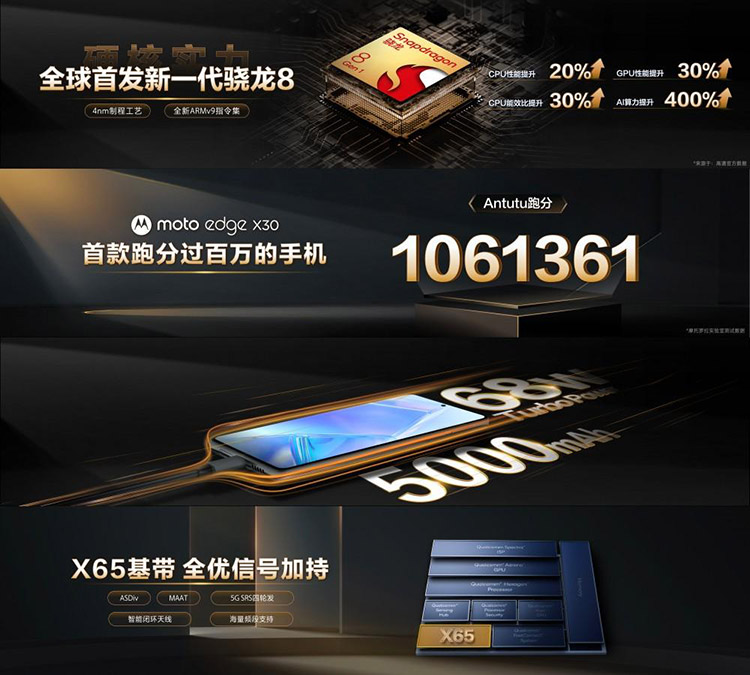 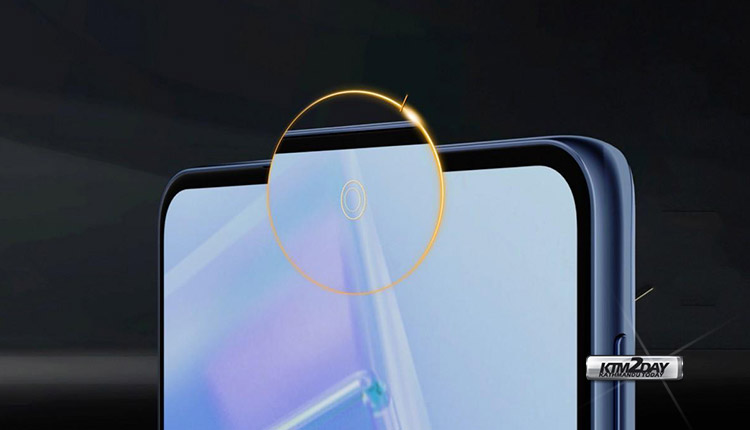 Officially announced only in China for now, the Motorola Edge X30 will be sold in two colors, and consumers can already order the smartphone. Deliveries start from December 15. See all prices:

It costs CNY 3,999 (about NPR 76,139) for the Moto Edge X30 Special Edition with 12GB of RAM and 256GB of storage. From December 15, the Motorola Moto Edge X30 will go on sale in China, but we don’t know when the smartphones will be available worldwide.