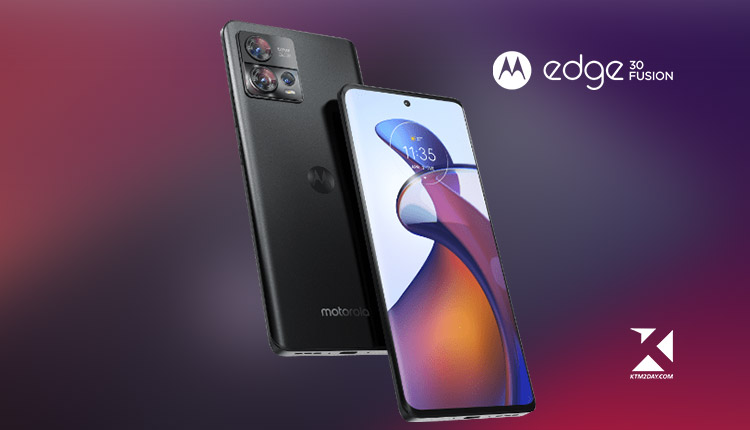 Recently, Motorola introduced three new smartphones in their Edge 30 line, one of which was the Motorola Edge 30 Fusion. The Qualcomm Snapdragon 888+ is the smartphone’s system-on-chip.

Motorola has also released the Edge 30 Neo, a mid-range smartphone powered by the Qualcomm Snapdragon 695 SoC. 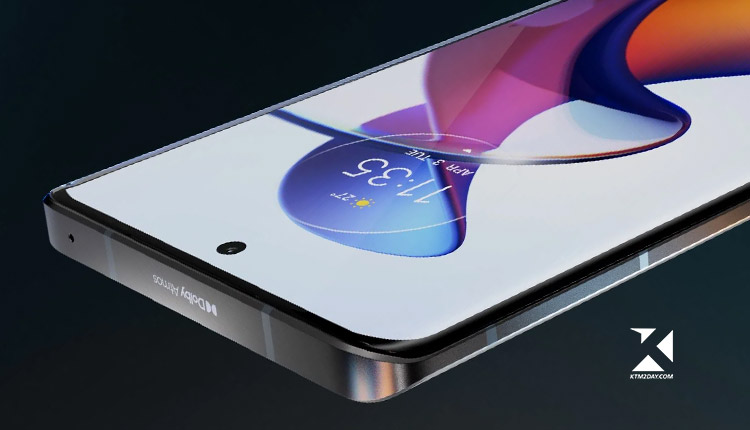 The primary sensor of the Motorola Edge 30 Fusion is 50 megapixels and has optical image stabilization (OIS). It has a 13-megapixel ultra-wide angle sensor and a macro vision camera that is incorporated right in. Using the camera arrangement in the back, you can capture 4K video at 30 frames per second. Moreover, it has a front-facing, autofocus 32-megapixel camera.

Motorola’s Edge 30 Fusion is powered by Android 12 and the company’s own My UX user interface.

This 5G dual-SIM phone has compatibility for up to Wi-Fi 6E, along with Bluetooth v5.2 and NFC. 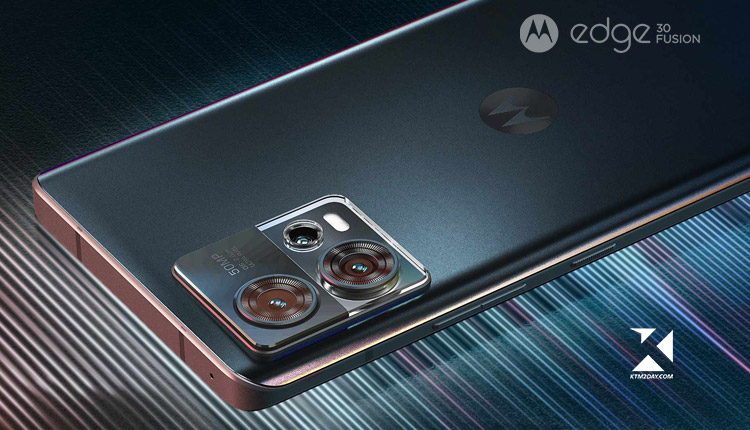 There’s a fingerprint reader hidden beneath the screen, and it also works with face unlock. There is a 4,400 mAh battery within the device, and it is compatible with fast charging at 68W using TurboPower.

The Neptune Blue – Vegan Leather version of the phone is somewhat smaller (158.48 x 71.99 x 7.45 mm) and lighter (approximately 168 g), but otherwise has the same dimensions and weight as the standard Black model.

The front and back panels are made of Corning Gorilla Glass 5, and the whole thing is encased in a shiny metal frame.

The smartphone is protected from dust and water to an IP52 standard. The Motorola Edge 30 Fusion boasts two microphones and its dual stereo speakers support Dolby Atmos. There is also only a USB-C port and no headphone jack. 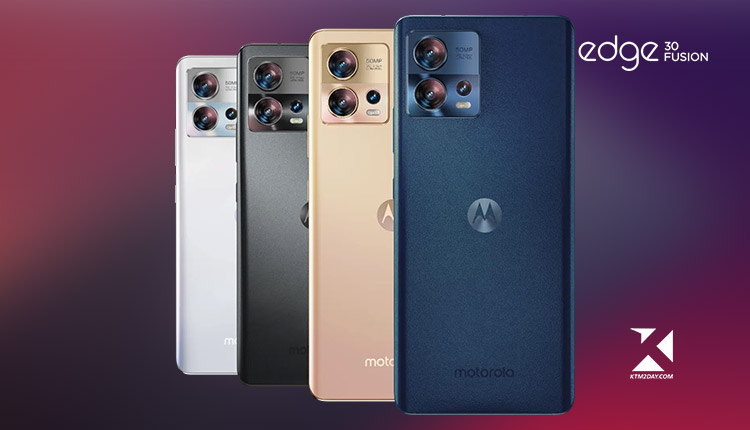 The Motorola Edge 30 Fusion has initially gone on sale in Argentina, Brazile, and Europe starting at EUR 599.99 (approximately Rs. 76,000).

Some markets in Latin America, the Middle East, and Asia will begin receiving it in the coming weeks.