Motorola announced recently that it will hold a new online event on September 9 where it is likely to announce the successor to the Motorola Razr (2019). The next-generation foldable phone by the Lenovo-owned company has already been in the rumour mill as the Motorola Razr 5G.

The invite sent by Motorola, courtesy Droid Life, appears to show the new smartphone from one of its sides. It doesn’t provide any explicit details about what’s debuting at the virtual event. However, the company has reportedly provided a description of the event that says, “getting ready to flip the smartphone experience once again.” This is similar to the tagline saying “You’re going to flip” that was sent alongside the Motorola Razr (2019) launch invite last year.

Motorola was the first brand to feature a folding smartphone design. The company resurrected it’s classic Motorola Razr clamshell-designed phone and it wasn’t long before other brands followed suit. 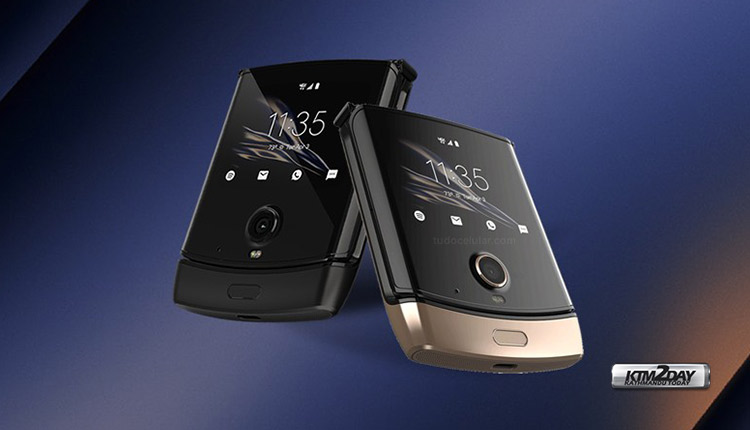 If there are already some rumors, the live pictures of the alleged next folding smartphone also strongly hint that the company is going to present the successor of the Moto Razr 2019.

What to expect from the Motorola Razr (2020)

The new Motorola Razr (2020) is expected to be an incremental upgraded device from the model unveiled at the end of 2019. That is, we will have the same folding smartphone philosophy, but with slight improvements.

From the outset, we can expect a refinement in the inner display which will be bigger, thanks to a better use of the folding smartphone structure. We also expect a reduction of it’s bottom chin, thanks very much to the removal of the fingerprint sensor from this location.

Internally, some recent leaked information also points out that this device will not be a state-of-the-art smartphone. In fact, there is talk of the Snapdragon 765G processor, 8GB of RAM, 256GB of internal storage and a 2,845 mAh battery.