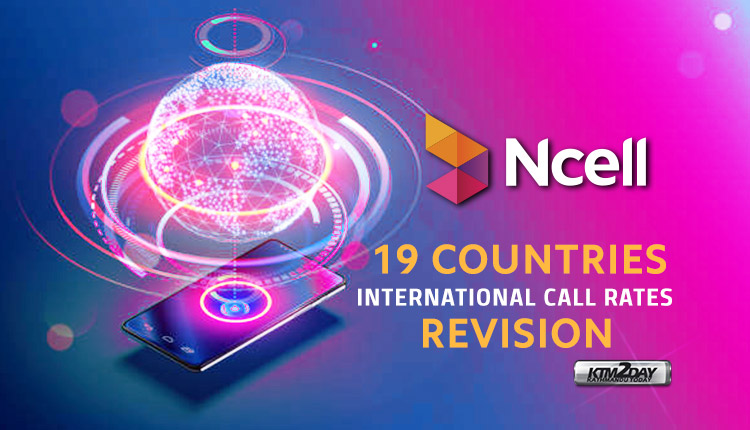 Ncell Axiata Limited has revised International Call Distance (ILD) call rates to 19 countries effective from Friday (June 04). The new rates are in-line with the tariffs approved to other operators by the Nepal Telecommunications Authority (NTA).

On May 23, NTA approved call rates of Ncell for 19 countries (Italy, Malta, Germany, Tajikstan, Jordan, Thailand, Latvia, Lebanon, Slovenia, Maldives, Belgium, Estonia, Croatia, Finland, Netherlands, Bulgaria, Syrian Arab Republic, Lithuania and Cyprus) as per the decision of its Board dated May 14, 2021. This approval equalises Ncell’s call charges on par with the minimum rate already being charged by other operators in Nepal as per the approval of NTA.

With the new changes in tariff, it now costs Rs. 30 per minute for making call to 18 destinations of the list countries, while call rate to Maldives per minute has been set at Rs. 30.65 excluding applicable taxes. Earlier, the call charge for these countries were at the range of Rs. 4.99 to Rs. 15 per minute, depending upon the destinations. The revised rate for Maldives is still far lower than the rates currently being charged by other operators. 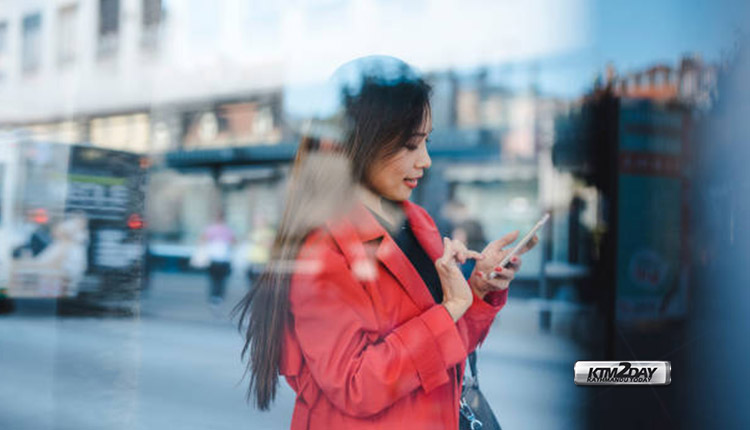 Ncell for the past five years has been witnessing substantial loss in ILD revenue as the retail rates were far below the costs associated with it, which has been increased by the partner operators in many countries since 2016. Similarly, the rates at which Ncell was extending ILD call service to customers in these destinations were six times lower compared to tariffs approved for other operators.

From 2016 till April 2021, Ncell has incurred impermissible loss on international calling rates. Taking last five years loss into account, Ncell has sustained loss of over Rs. 275 million in international call rates. Even after the recent revision of tariffs for countries, and in ensuring our customers can continue to connect with their family and friends abroad, Ncell will still be at loss as the cost to few European destinations are higher than the applied rate. Depending upon the country, per minute call rate to some countries cost as high as Rs. 1,170.30 excluding taxes to the company, while the NTA approved rate is Rs. 30 per minute.

Ncell remains committed to provide quality services at affordable rates and to further enhance digital connectivity for improving the lives of all Nepalis. The company has dutifully and responsibly conformed to all relevant regulatory and legal requirements.

Since its inception, Ncell has paid over Rs. 242 billion in taxes and fees as of the last fiscal year 2019/20. As one of the country’s largest taxpayers, Ncell holds an exemplary track record of contributing to the development of Nepal and will continue to build a sustainable business for the benefit of the country. The company has invested more than Rs. 1.27 billion in various social projects under its Corporate Social Responsibility (CSR), contributing to the socio-economic development with a primary focus on three main areas—Health, Education, and Environment as core areas.