ICRA Nepal Ltd. has given the government-owned Nepal Electricity Authority (NEA), which plans to go public with its primary shares, a credit rating of “Double A Plus.”

A quarter of NEA’s initial public offering (IPO) of Rs 31.25 billion is planned to be sold. NEMA’s managing director said that the state-owned utility has an ICRA NP Double A Plus rating, which indicates that the entity is capable of meeting its financial obligations on time.

A company’s creditworthiness is evaluated using a credit rating, which determines the likelihood of defaulting on a company’s debt. Investors use it to assess the risk of investing in a company’s stock or bonds, which are issued by rating agencies. 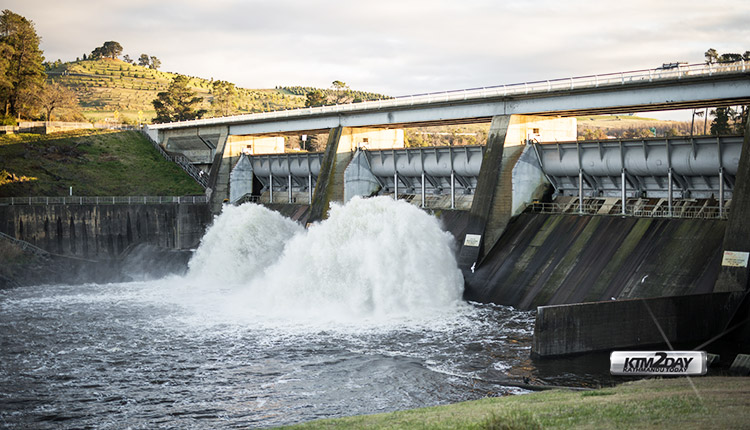 Because of the government guarantee, multilateral donor organizations such as the World Bank and the Asian Development Bank have been lending to NEA. Power point agreements with both domestic and foreign investors have also been carried out by the authority, as a result of its high credit rating with the NEA. Ghising believes that the country’s hydropower development may see an increase in investment.

Because of the government’s implementation of the second phase of the financial reform program, NEA is now allowed to go public. The remaining units from the sale of the state utility’s primary shares to the government will be offered for sale on the open market.