Nepal adds 10 million 4G subscribers in the past 2 years, an increase of 212% 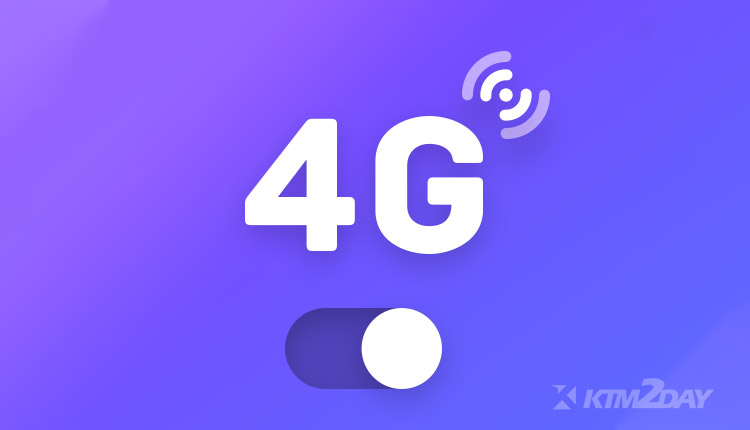 The number of mobile internet subscribers has increased significantly in the last two years since the Corona pandemic.

After the onset of Corona infection in Nepal 1,958,605 mobile broadband internet users have been added from Chaitra 2076 to Poush 2078.

According to the MIS Report of the regulatory body Nepal Telecommunication Authority, the number of mobile broadband internet users has increased by 66.33 percent from Chaitra 2076 to Poush 2078 BS. 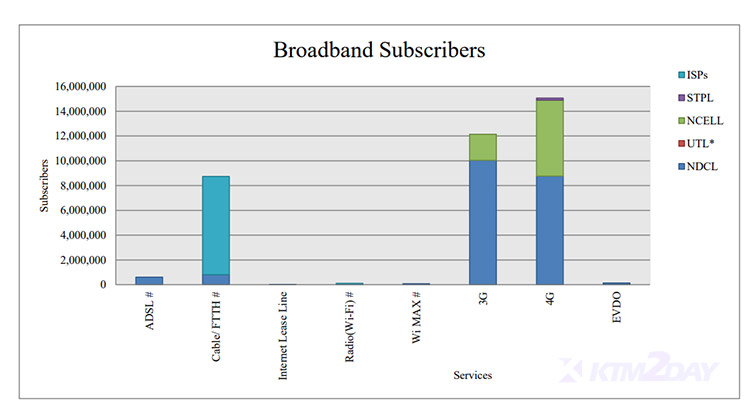 There were 1,65,19,987 broadband internet users in the country in Chaitra 2076. That’s 55.29 percent of the total broadband Internet users. At that time, the total number of broadband users was 73.35 percent.

Mobile Broadband Internet means 3G and 4G data. While Nepal Telecom and Ncell are operating 4G and 3G services in the country, Smart Telecom is operating only 4G services.

Over a period of two years, 3G customers seem to be gradually upgrading to 4G service. 4G’s subscribers have also grown significantly in the last 21 months.

In the two years since the Corona transition, Nepal Telecom seems to have succeeded in expanding 4G services. Nepal Telecom has made a lot of 4G customers, surpassing Ncell, which is ahead of it in terms of customers.