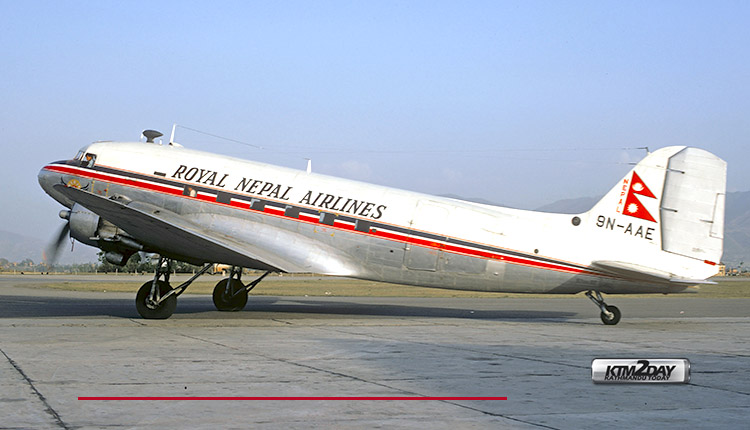 Nepal Airlines Corporation (NAC) has marked its 62 years of service on July 1.

Since its establishment in 1958, NAC has witnessed lots of ups and downs and finally the national flag carrier is on a way for betterment, states a press statement issued today.

Already facing loss, the coronavirus pandemic has further deteriorated the financial health of the national flag carrier. As per NAC, it has lost income worth around Rs one billion during this lockdown period.

“Amid this crisis, we are serving the nation and conducting repatriation flights to evacuate Nepalis stranded in several countries due to COVID-19,” reads the statement.

The statement further claims that NAC will be strengthening itself for the betterment of the country’s tourism sector as well.

“NAC has to play a huge role in developing the country’s tourism sector,” reads the statement. “The management is planning to promote NAC in company model.”

Earlier a taskforce formed by the Ministry of Culture, Tourism and Civil Aviation (MoCTCA) to study NAC’s status had also recommended the government to operate NAC in company model.

Sushil Ghimire, executive chairperson of NAC, has also stated that the carrier will be transformed into company model by the next year. 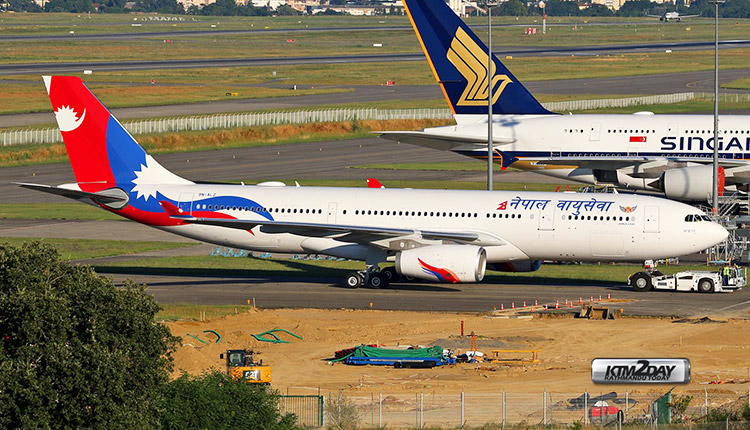 “Although the company had been incurring loss since few years, its financial health was starting to improve just before the lockdown,” he said, adding, “But now, we are ready for full-fledged operations and the recently conducted repatriation flights have also contributed in strengthening our image in the international market.”

Similarly, other small aircraft have been deployed for emergency flights in the domestic sector.