The Ministry of Culture, Tourism and Civil Aviation has directed Nepal Airlines Corporation to proceed with the procurement of aircraft for domestic sector.

Citing a huge loss, NAC had recently grounded all six Chinese aircraft that it had been using for domestic flights.

“Consequently, the national flag carrier has only two Twin Otters left in its fleet which is not enough for the operation of domestic flights,” Bhattarai said.

Stating that NAC has to be responsible towards the general public being a national flag carrier, he added, “Considering flight operations in remote areas, NAC has to purchase aircraft as soon as possible.” 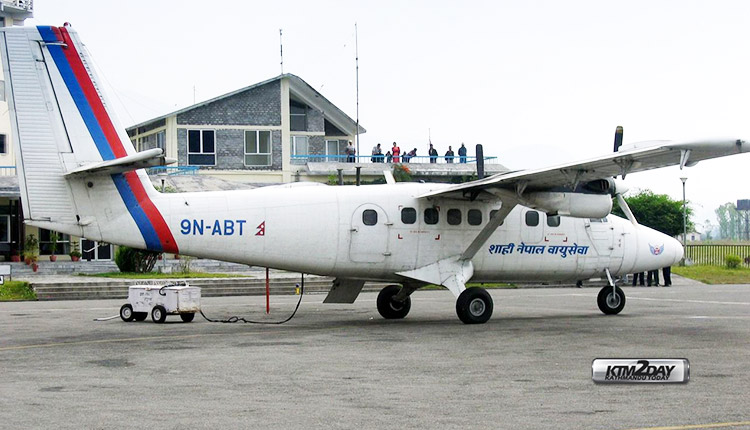 Bhattarai said, adding, “Do not take any step that will add to the financial burden of the corporation.”

He directed NAC to implement cost-cutting measures, lay off redundant staffers deployed in foreign destinations, reduce meeting allowances and slash 50 per cent additional allowances and facilities of board members of NAC and retired staffers.