Home » BUSINESS » Nepal Electricity to promote use of induction stoves

Nepal Electricity to promote use of induction stoves 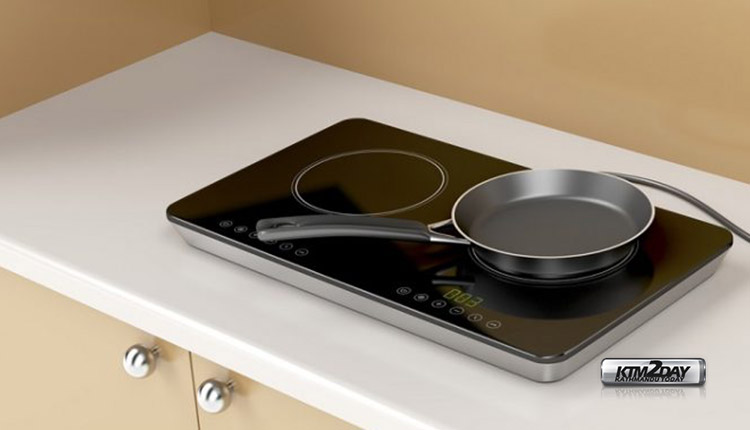 To promote the use of electric induction stoves, Nepal Electricity Authority (NEA) is offering a discount of 20 per cent on electricity tariffs for consumers who use up to 150 units per month.

Minister for Energy, Water Resources and Irrigation, Barsha Man Pun, informed that NEA will provide this offer until the situation created by the coronavirus outbreak settles down.

“The NEA board will take a formal decision on the discount in tomorrow’s meeting,”

Pun stated, adding, this move has been introduced to promote the use of induction stoves amid the growing shortage of liquefied petroleum gas (LPG), commonly known as cooking gas.

“This is the best time to promote the use of electric induction stoves among households and we will launch a massive campaign for the purpose,” Minister Pun added.

As per the power utility, there are 2.65 million households that spend approximately Rs five billion per month on electricity bills.

Minister Pun further informed that a high-level meeting between the Ministry of Finance (MoF), Ministry of Industry, Commerce and Supplies (MoICS) and the Ministry of Energy, Water Resources and Irrigation, has decided to coordinate to provide induction stoves to customers.

“The MoICS will import the induction stoves at reasonable rates and MoF will provide customs discount on those stoves,” Pun said, adding that NEA on its part will provide 20 per cent discount to household consumers.

As per the latest customs data, around 700,000 induction stoves have been imported till date.

“We plan to increase the number of induction users by at least 50 per cent,” Pun said.

He stated that this coordinated step taken by the three ministries will help significantly to reduce the use of LPG for which the country has been spending billions of rupees every year. “LPG is an imported product but electricity is generated within the country, so this move will help us narrow down the trade deficit.”

Stating that using induction stoves is cheaper than using LPG even when there is no tariff exemption, he added that with all the discount facilities being offered by the government, induction stoves will be much more feasible and economical.

“The decision will be implemented immediately.”

Following the government’s announcement of a nationwide lockdown to prevent the spread of coronavirus pandemic, the demand for electricity has dropped significantly.