The price of petrol in the Kathmandu Valley has gone up to Rs 125 per liter, diesel and kerosene to Rs 108 per liter and domestic aviation fuel to Rs 80 per liter after 12 midnight on Sunday. The price of LP gas and international aviation fuel remains unchanged. The corporation had also increased the price of fuel on May 22 amid the lockdown. 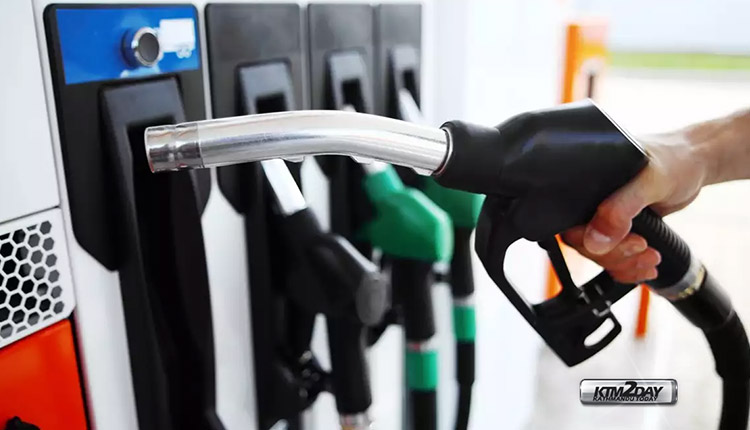 The corporation claims that the corporation has incurred a loss due to the new price received from the Indian Oil Corporation and there is no alternative to price adjustment. Binit Mani Upadhyaya, spokesperson of the corporation, said that the price will be increased from 12 noon on Saturday as per the implementation procedure of the automatic price system.

Even after the price adjustment, the corporation has a loss of Rs 5.32 per liter on petrol, Rs 3.17 per liter on diesel and kerosene and Rs 258.46 per cylinder on cooking gas, he said. According to Upadhyaya, the corporation has been projected to incur a total loss of at least Rs.59 crore 28 Lakhs in the next 15 days due to less movement of vehicles because of lockdown.