NEPSE index at all time high, witnesses increase in volume of transactions 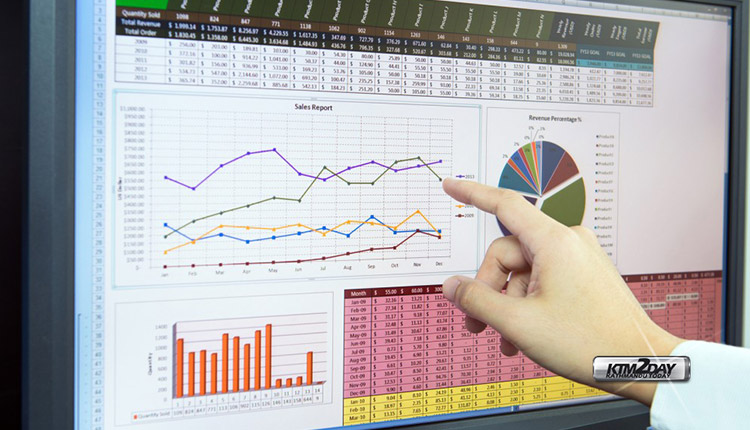 The stock market has scaled a record high on the first trading day of the new year 2078 BS. NEPSE, which had increased by 20 points on Thursday, reached 2735 points by breaking all previous records.

Nepse, which closed at 2714.79 points last Tuesday, has risen by 20.61 points on Thursday and reached 2735.40 points. During the trading hours, Nepse had risen to 38 points. The improvement in the Nepse index has also led to an increase in the transaction amount. A total of 19 million shares worth Rs 8.63 billion have been traded from 95,737 transactions of 218 companies on the day. 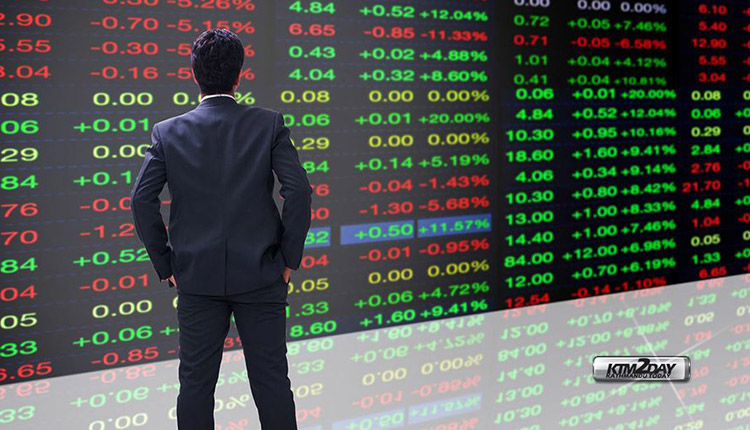