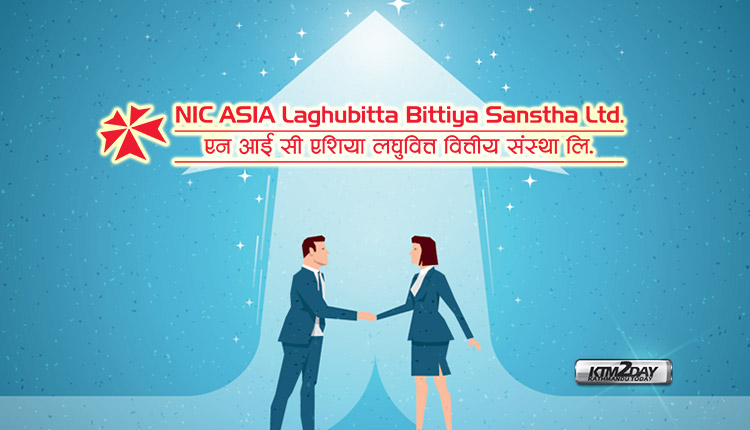 The final agreement on the merger was reached on December 26 after receiving an in-principle agreement from Nepal Rastra Bank. As per the agreement, the two organizations had held separate annual general meetings on January 19. 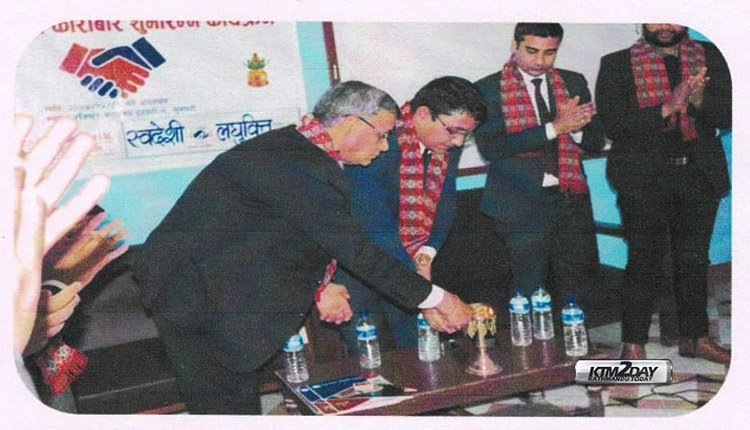 There are a total of 150 branches of microfinance in various districts of the country including Karnali and 85 branches of Swadeshi Laghubitaa. After the merger, the organization will provide services to more than 135,000 members from a total of 223 branch offices.