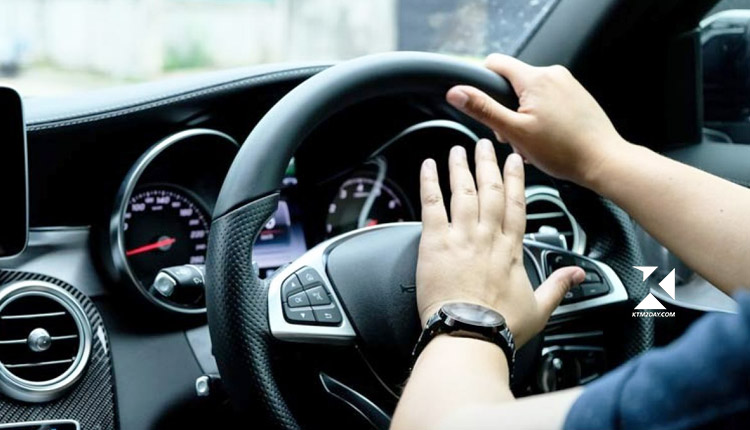 The ‘No Horn’ campaign has been reintroduced by the Kathmandu Valley Traffic Police Office starting today.

The ‘No Horn’ campaign will be reinstated throughout the Kathmandu Valley, according to a program held on Sunday. Kathmandu Metropolitan City, Padma Kanya Multiple Campus, and Kantipur Dental College Teaching Hospital and Research Center collaborated with the Kathmandu Valley Traffic Police Office on this program.

Balendra Shah, the mayor of Kathmandu Metropolitan City, stressed the importance of the ‘No Horn’ campaign during his remarks at the program’s kickoff to recruit traffic volunteers.

“No Horn” had already been run, but he felt it couldn’t be effective because of the COVID-19 epidemic and other issues. According to Mayor Shah, the campaign will be given a second wind now that incidences of stress in people brought on by loud horns are on the rise.

Shah urged drivers to help make the “No Horn” campaign a success by refraining from honking while driving.