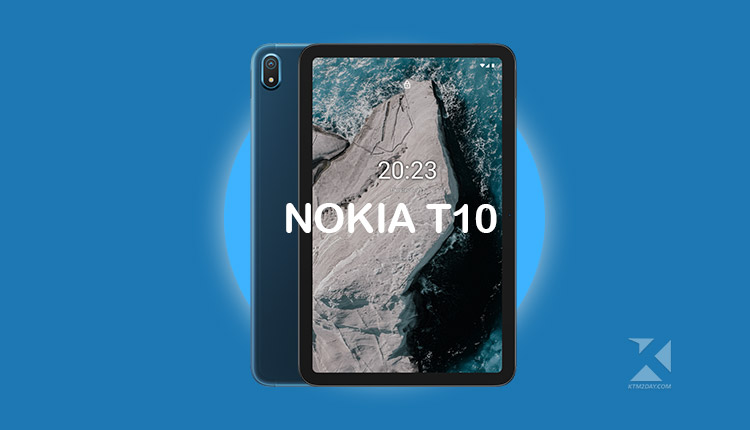 HMD Global revealed the Nokia T10 on Tuesday. This is a little tablet that is said to have a long-lasting and durable construction.

You can choose between a Wi-Fi-only device and a Wi-Fi + 4G LTE model with an 8-inch HD display.

It is an Android Enterprise Recommended device that runs on Android 12 and has the Android 12 certification.

For the next three years, the manufacturer has also pledged monthly security patches for the tablet. With a 5,100mAh battery, the Nokia T10 tablet is able to charge to a maximum of 10W (5V/ 2A).

In a press release, HMD Global announced the launch of Nokia T10, a new tablet from HMD Global. The tablet was unveiled at the same time as a slew of new capabilities for mobile phones. 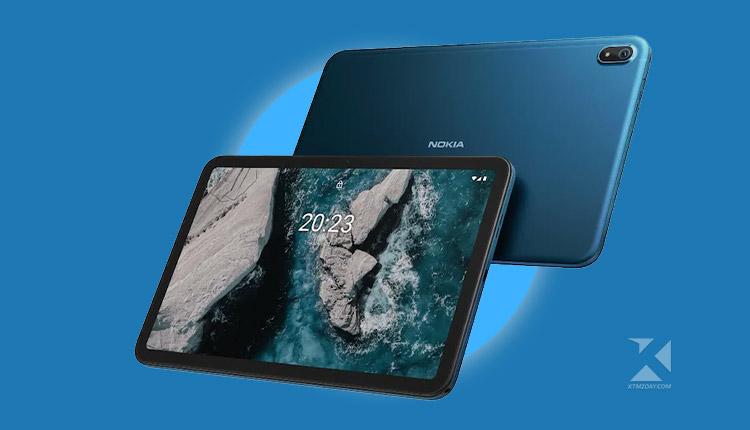 This forthcoming tablet is powered by Android 12 and features an 8-inch HD display. It is an Android Enterprise Recommended device, and the company has pledged monthly security updates for the next three years.

The Unisoc T606 SoC powers the Nokia T10. It comes in two variants : Wi-Fi only and Wi-Fi + 4G LTE. This tablet features an 8-megapixel primary camera with autofocus and flash. This tablet also has a 2-megapixel front-facing camera and supports Face Unlock technology.

Additionally, a microSD card slot can hold up to 512GB of storage. Dual-band Wi-Fi (2.4 GHz and 5 GHz) and Bluetooth v5.0 are supported by this tablet. Ambient light sensor, accelerometer, FM radio receiver, and GLONASS, GPS, and Galileo navigation technology are also included in the tablet.