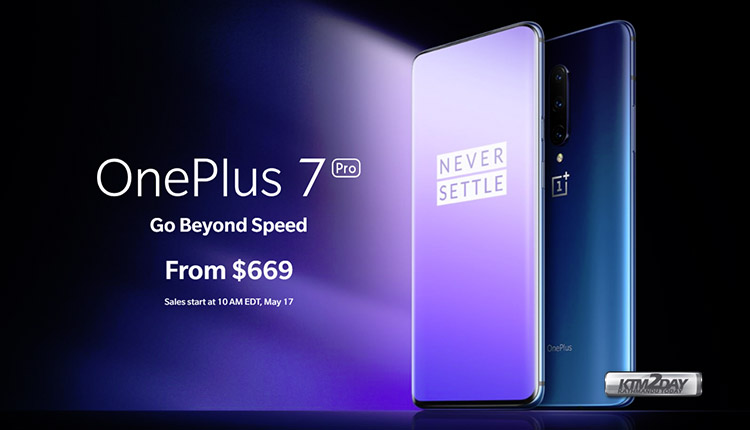 Two of the most anticipated phones of the season have finally been presented, we are talking about the OnePlus 7 and OnePlus 7 Pro smartphones .

With its launch , most of the leaks that were revealed before its official presentation, such as the screen without notch or the triple camera , have been confirmed . The new OnePlus are willing to compete in the high range and will do so ironically.

In the design we see some differences in both phones, since the OnePlus 7 is very similar to the OnePlus 6T , with a notch in the form of water-drop on its screen for the camera and in the rear its dual camera configuration. 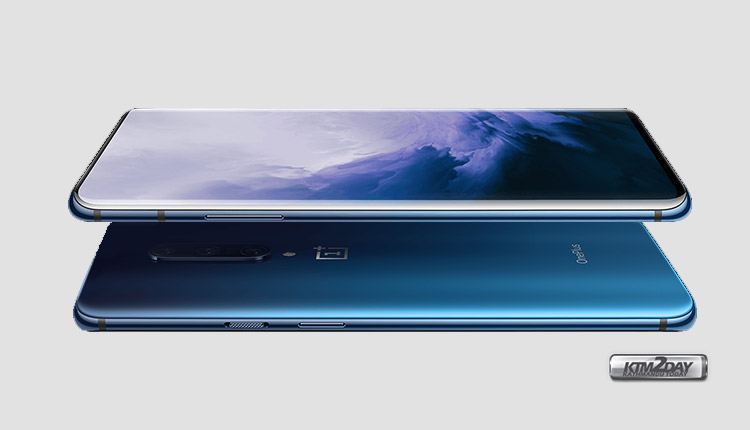 In contrast, the Pro version comes without borders on the front or any type of notch, with a curved screen that is the best in its category . The front camera uses the pop-up system that allows it to hide when it is not in use. In the back we see the triple camera setup accompanied by an LED flash.

The screen is 90 Hz Fluid AMOLED, which means a higher fluidity in the transitions compared to the 60 Hz that other brands have presented. It has a fingerprint reader 38% faster than its predecessor. It is also the first mobile with Quad HD + screen of the brand.

The OnePlus Pro has a mode for games called Fnatic mode and is compatible with 5G networks. 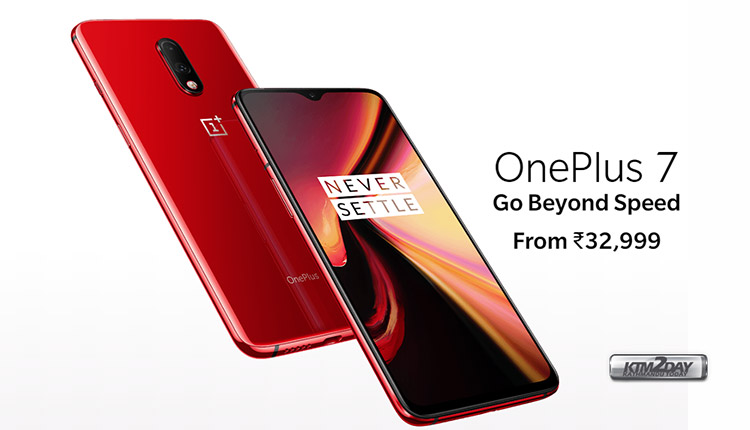 Contents hide
Both models have the latest Qualcomm processor
Differences in the cameras
Price and versions
OnePlus 7 / OnePlus 7 Pro : Specifications

Both models have the latest Qualcomm processor

As expected, both phones come equipped with the latest Qualcomm processor, Snapdragon 855 and Adreno 640 graphics chipset. The OnePlus 7 is avilable in two versions of RAM and storage options of  6/128 GB and 8/256 GB respectively. While in the case of OnePlus 7 Pro , it has a whopping large 12 GB of RAM.

Also read –  Which Oneplus 7 should you buy ? Oneplus 7 Pro or the cheaper Oneplus 7 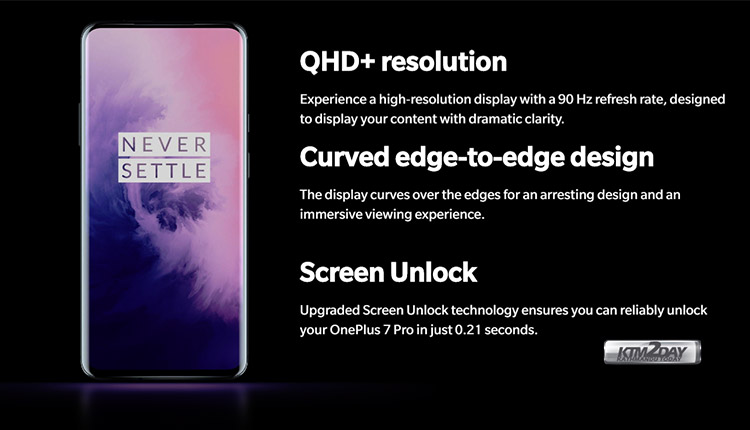 Differences in the cameras

The OnePlus 7 Pro has a triple camera with 48 MP main sensor, a second 8 MP telephoto lens with 3x zoom and a third 16 MP sensor. This camera has obtained an excellent score of 111 in DxOMark , 114 points in the photo section and 98 in the video.

On the part of OnePlus 7, it has a dual camera setup with a main sensor also of 48 MP and a secondary of 5 MP.

For selfies, both phones have a 16 MP camera with f / 2.0 aperture . The difference is in the position, since in the standard version we see the camera in a notch in the form of a water-drop, while in the pro version, the pop-up system is used, which is able to hide when it detects an accidental fall of the mobile to avoid damage to the system. 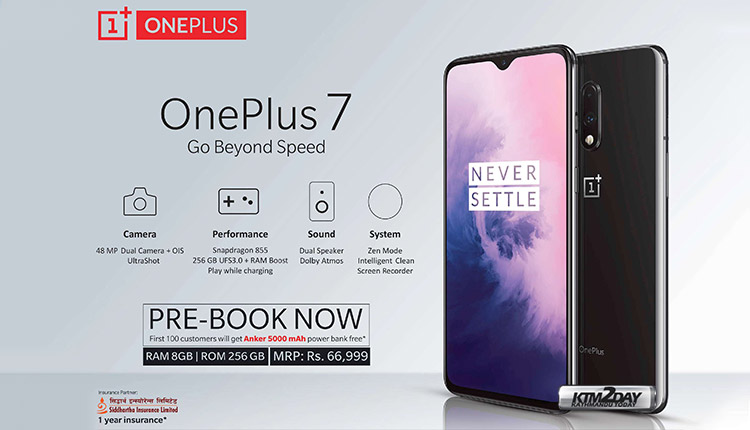 Oneplus 7 Pro was earlier sold in Nepali market at a starting price of NRs 89,900 for the base variant of 6GB RAM and 128 GB storage. After the launch of Flagship Killer 2.0 smartphones – Redmi K20 Pro , the price has been now reduced to Rs 83,000.

On the other hand, the basic Oneplus 7 model price also remains unchanged at NRs 70,000.

Currently, interested buyers can Pre-Order the Oneplus 7 Pro by visiting the Olizstore located at Babarmahal or by logging to their website at link. 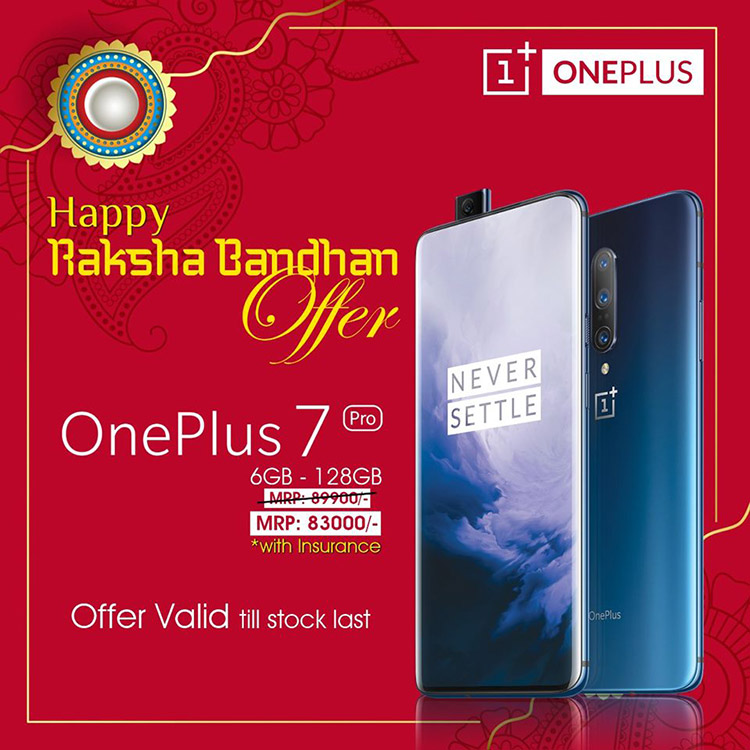 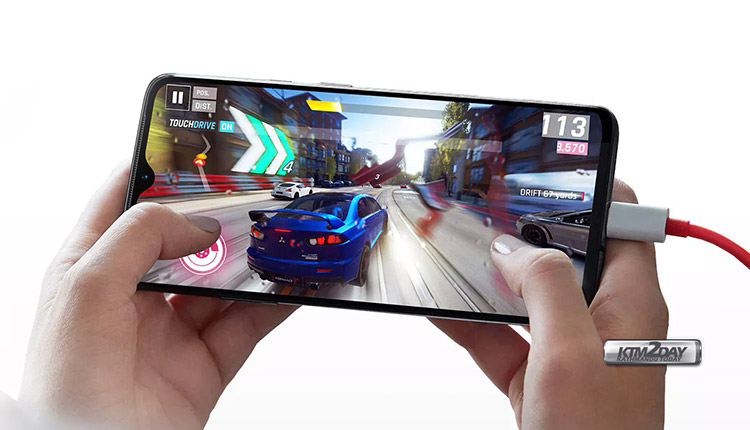