Out of the above three the Oneplus 7T is the base variant which varies in design and few other specs than the premium model OnePlus 7T Pro. The new device Oneplus 7T comes with a higher capacity battery, faster processor, and an additional rear camera compared to its predecessor – the OnePlus 7.

The OnePlus 7T comes equipped with a new processor, Snapdragon 855 +, which is nothing more than a slightly more powerful version of Snapdragon 855 embedded in OnePlus 7. OnePlus 7T doesn’t look very different from the predecessor but there are some subtle changes. For instance, the latest model has 90Hz display with HDR 10+ support. It also has unique 20:9 aspect ratio. The smartphone offers higher screen-to-body ratio with 31.46% smaller waterdrop notch on the front. OnePlus 7T has 6.55-inch full HD+ display with 402 ppi and 3D Corning Glass. 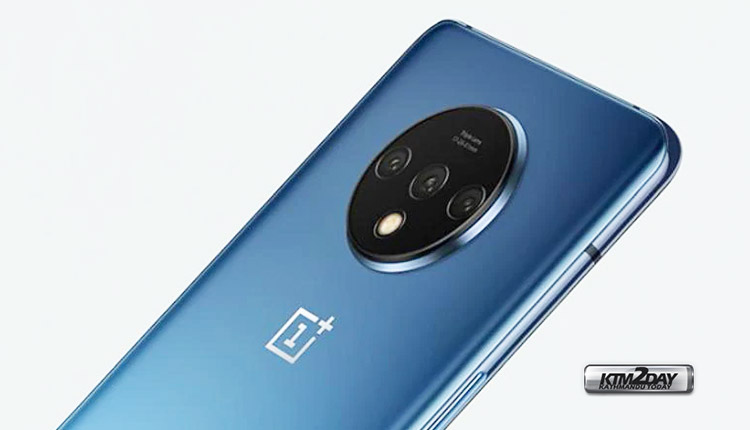 The OnePlus 7T sports a 6.55-inch full-HD+ (1080×2400 pixels) Fluid AMOLED display with a peak brightness of 1,000 nits, as well as support for sRGB and DCI-P3 colour gamuts. The display is also said to feature new tech to block 40 percent of blue light. It also bears Corning Gorilla Glass on both the front and back panels.

The OnePlus 7T also gets a new Chromatic Reading Mode, and retains the Night Mode features that were present on OnePlus 7. It is powered by the octa-core Qualcomm Snapdragon 855+ SoC, coupled with the Adreno 640 GPU and up to 8GB of LPDDR4x RAM.

The most noticeable change is the back panel. It has a familiar matte-frosted glass panel but has a triple lens setup. The phone comes in Frosted Silver and Glacier Blue colour options. 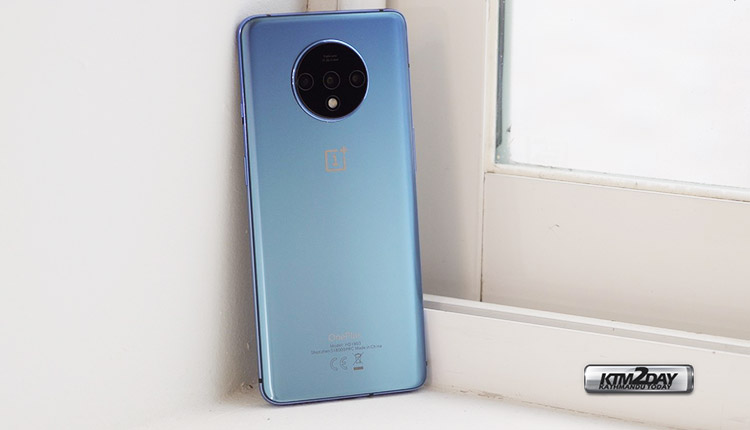 Up front, the OnePlus 7T bears the same 16-megapixel Sony IMX471 sensor as the OnePlus 7. The selfie camera sensor has 1-micron pixels, an f/2.0 aperture, and EIS. For power users, OnePlus 7T offers a more powerful and accurate haptic experience. OnePlus says it has made improvements to the in-screen fingerprint sensor as well. 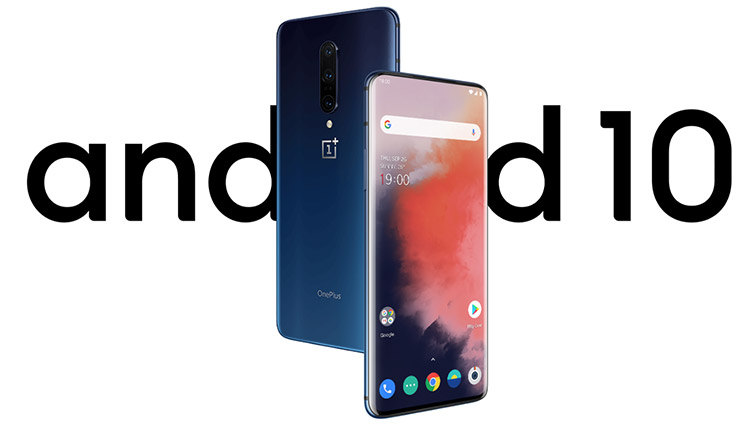 OnePlus 7T’s another highlight is Android 10-based OxygenOS out-of-the-box. The updated software offers features like better location controls, smart reply and better navigation and gesture experience. The latest OxygenOS has new smart Album which can automatically create video collages, and even lets you store photos in a hidden folder.

OnePlus also confirmed the prices and release date of the models presented this afternoon in London. All will be made available from next week, October 17th, except the McLaren Edition version that will only be available in November. It is worth noting that due to import taxes in different global market the final price will fluctuate by a greater margins.

Update : Oneplus 7T has now been launched in Nepali market at a price tag of NRs 67,000 and will be available in a single configuration of 8GB RAM and 128 GB of internal storage. 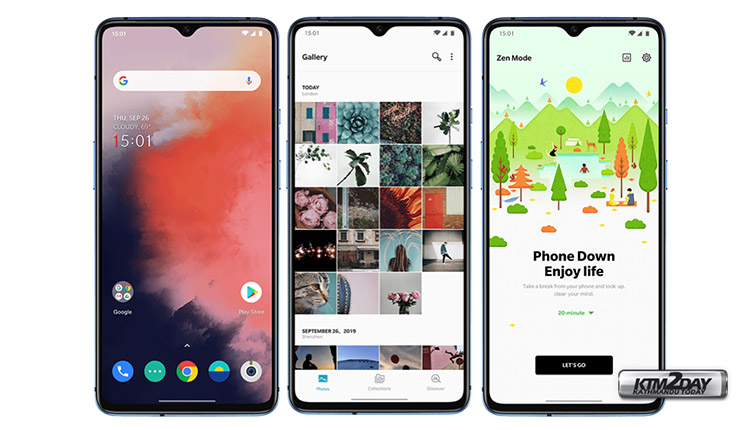