Oneplus 7T Pro with Snapdragon 855 Plus launched in Nepal 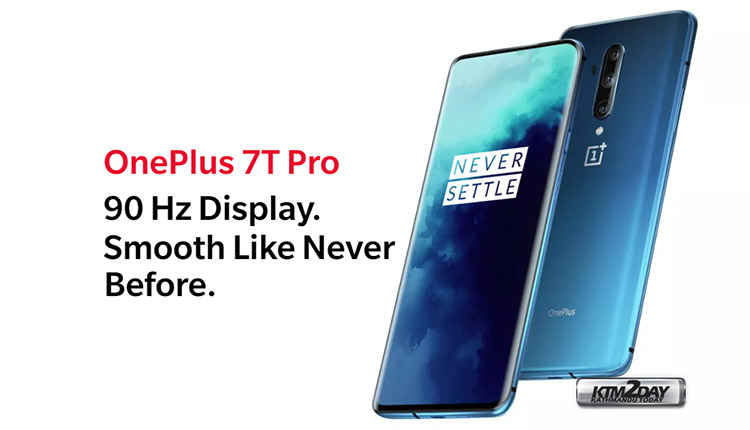 OnePlus recently introduced the OnePlus 7T smartphone, and today the company at an event unveiled its two new models for the more premium market – the OnePlus 7T Pro and the McLaren Edition. A lot was known about these smartphone in advance, but today we have it all from the official channel.

The Oneplus 7T Pro design-wise has no changes, maintains the main features of the previous generation and improves the hardware with updated chipset and new color. The device in addition now runs on Android 10 out of the box.

The OnePlus 7T Pro arrives as a great competitor for models like Galaxy Note 10 Plus, iPhone 11 Pro Max and Huawei Mate 30 Pro offering an excellent set of specifications this year.

OnePlus entered the market as the flagship killer with its OnePlus One . The success of this smartphone has dictated the growth of the brand and its value in the market today. Of course, the brand was forced to keep up with market prices. However, it is still in a lower range than brands such as Samsung, Huawei or Apple. There are, however, details that are inferior, but two of the main requirements are met: top performance and battery life.

These two requirements, together with the camera, tend to be the ones that make the consumer most considerate when investing in a smartphone. 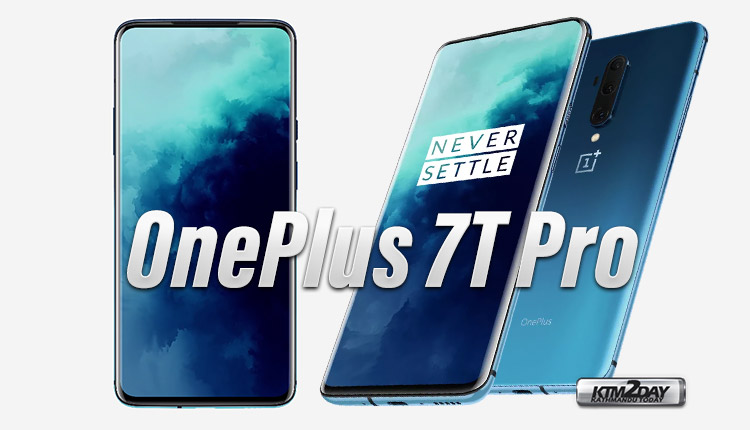 Compared to its predecessor (called OnePlus 7 Pro) the new flagship of the Chinese manufacturer gets a letter  “T”. It doesn’t sound like much, but the OnePlus 7T Pro does not represent such a breakthrough to the model that was released a few months ago. For example, it has gone from 128GB of storage space to 256GB, or 6GB of RAM to 8GB. Or in the case of the CPU, it went from SnapDragon 855 to 855+. The battery is also slightly larger and one of the main camera lenses has gone from 2x to 3x optical zoom.

So the new device features a Qualcomm Snapdragon 855 Plus chipset with 7 nanometer lithography and up to 2.96 GHz speed as already expected for the device that launches at this time of the year. The device comes in just one configuration of 8 GB of RAM and 256 GB of storage, not offering other variations at the time of launch. The internal memory is the efficient and fast UFS 3.0. 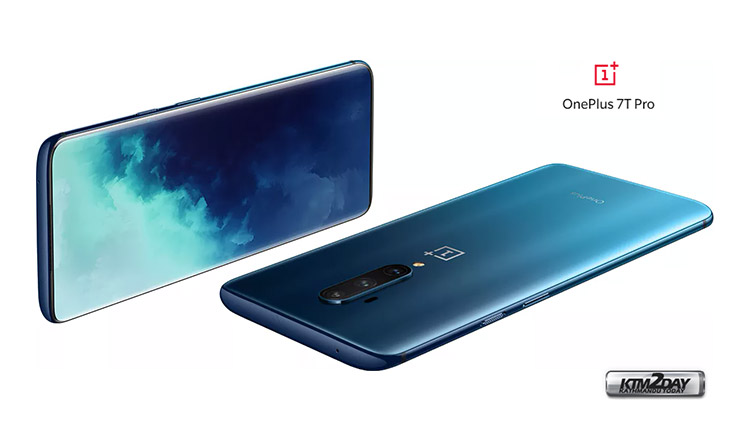 The design of the OnePlus 7T Pro is identical to the OnePlus 7 Pro with the same pop-up selfie camera, the same curved-edge AMOLED display, and even the same dimensions as well as weight. However, there are some notable changes. The new phone by default runs OxygenOS 10.0 based on Android 10 on top that brings upgraded Portrait Mode, Macro Mode, and Reading Mode among others.

The cameras remain basically the same: the front remains hidden by the retractable module until the user needs to use it offering 16 MP resolution. The back also remains unchanged with Sony’s 48 MP main sensor, an 8 MP sensor with telephoto lens and a 16 MP wide-angle lens with 117 °.

The OnePlus 7T Pro features an inbuilt fingerprint scanner on the display and supports Haptic vibration, which gives it a much more pleasant use. 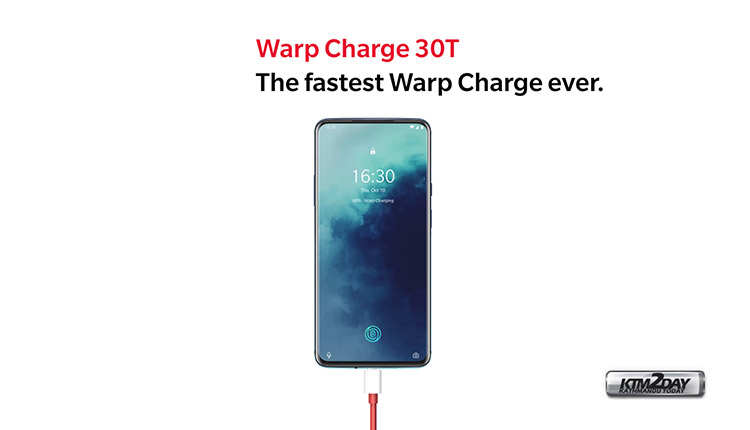 The battery capacity has also been increased from the existing 4,000mAh to 4,085mAh. Likewise, the company says that it has improved the Warp Charge 30T charging technology to deliver faster results — despite offering the same (wattage) 30W fast charging that we saw on the existing OnePlus 7 Pro. 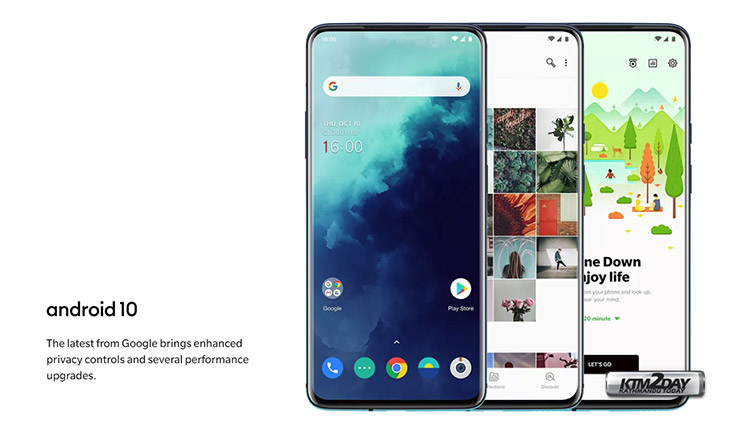 The new phone by default runs OxygenOS 10.0 based on Android 10 on top that brings upgraded Portrait Mode, Macro Mode, and Reading Mode among others. 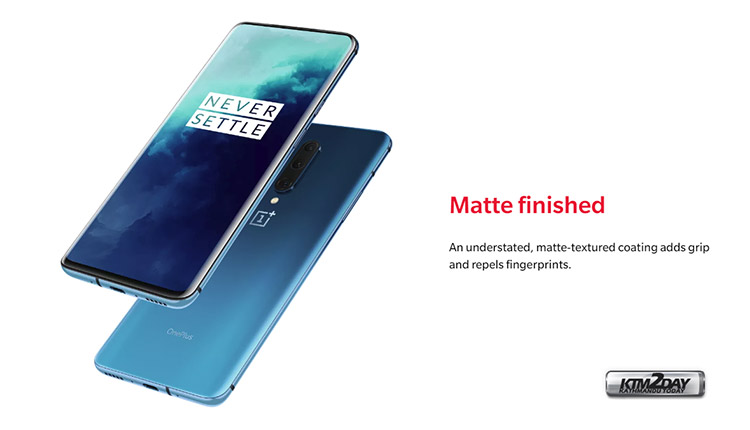 OnePlus’ authorized dealer OlizStore has launched the Oneplus 7T Pro in Nepali market today. The basic variant Oneplus 7T hasn’t been launched together at this time with the premium Pro variant but may be launched anytime soon.

The Oneplus 7T Pro is available in only option of 8 GB RAM + 256 GB Storage and in Haze Blue color at the price listed below:

It is worth noting that due to import taxes in different global market the final price fluctuates by little margins, but the price of Oneplus 7T Pro this time is on par with prices as available on International market.