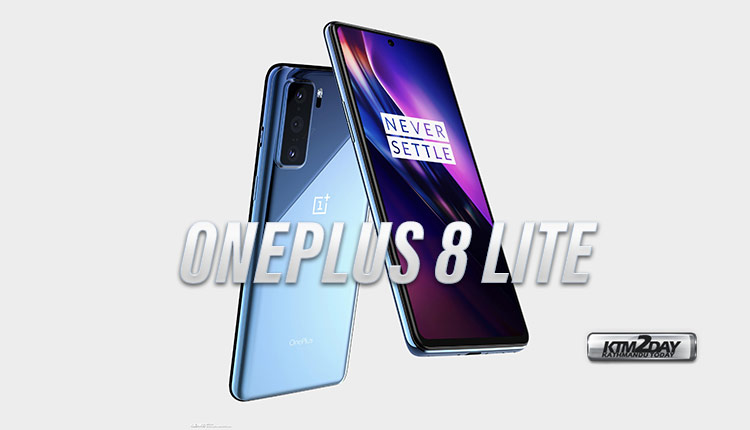 OnePlus has long been said to enter the mid-range smartphone market once again. OnePlus 8 Lite should be the name chosen for its cheaper device with lower specifications.

Well, after much talk about this smartphone and its possible existence, today we have an image of the alleged handset. To be more specific, it’s a smartphone dummy. Dummy are those devices we see in stores that are not “real” but are exact replicas that look alike and feel alike the real smartphone.

Looking at the device, what immediately jumps us in sight is the 3 rear cameras. These cameras are embedded in a protruding module, identical to some newest iPhone and Galaxy models launched recently.

The smartphone will feature 3 rear cameras, however, we still have no confirmation of what sensors and how many megapixels will be. Most likely we will have one of the sensors with 48MP or 64MP. 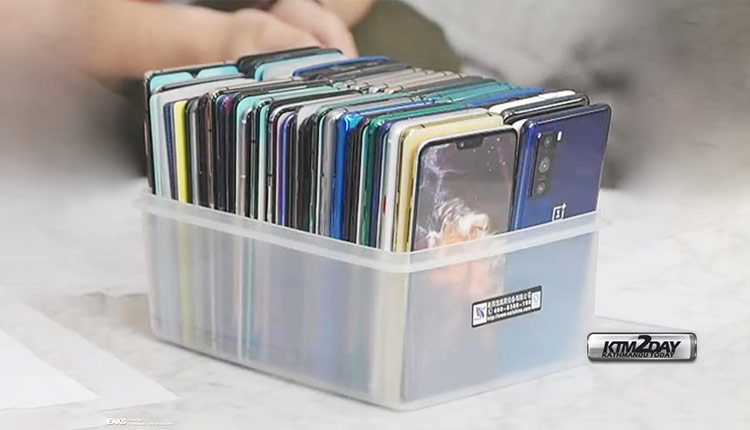 OnePlus 8 Lite could be powered by MediaTek’s Dimensity 1000 chipset, which is its flagship 5G SoC announced just last month. However, considering this is a ‘lite’ model of the trio, it’s possible that OnePlus might go with Qualcomm’s Snapdragon 765 or Snapdragon 765G SoC, which also has an integrated 5G modem.

The dummy model doesn’t have any cutout for a fingerprint sensor, which means we could expect an in-display sensor under the AMOLED panel. The phone is also expected to have a 20:9 aspect ratio display, a full-HD+ resolution, and 90Hz refresh rate. 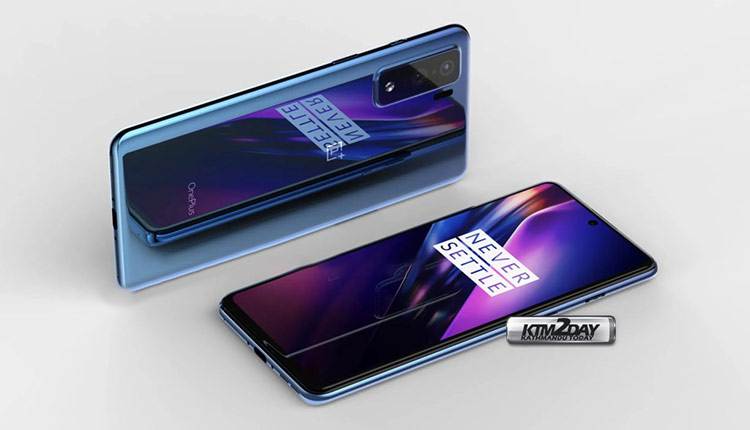 Reports also suggest that the phone could finally come with an official IP53 rating for water resistance and pack in a 4,000 man battery with 30W fast charging. Pricing is said to be in the range of $431 to $473, which means if true, the OnePlus 8 Lite would come in at the price of last year’s OnePlus 7.

The Oneplus 8 and Oneplus 8 Pro flagship smartphones is scheduled to launch on April 14 through an online event.