Oneplus’ new devices have been widely talked about over the past few days, and that means the devices are not far from being officially launched. Once again, Ishan Agarwal, revealed some more details of the OnePlus 8 Pro, more specifically of its screen.

At the beginning of the week , a major leak from this same source revealed the technical specifications of the OnePlus 8 and the respective Pro version. The Pro version includes a 6.78 inch screen with a punch-hole for the front camera, 120Hz refresh rate and resolution QHD +.

#OnePlus8Pro with 6.78″ Super Fluid Curved 120hz Display is going to have more accurate colours than before. It will also feature an MEMC, HDR10+ (1400-nits) with always on 10bit HDR. OxygenOS will get even more Smoother & Faster, with more optimisations. Haptics 2.0 will be ?! pic.twitter.com/yIpPbjP8Wi

Now, this latest leak reveals some more details. Agarwal says that the OnePlus 8 Pro will feature a curved panel, just like the OnePlus 7 Pro. Apparently, OnePlus will also pay more attention to the color accuracy of this screen, as it will support MEMC (Motion Estimation / Motion Compensation)and HDR10 +. The 10-bit HDR will also always be activated. 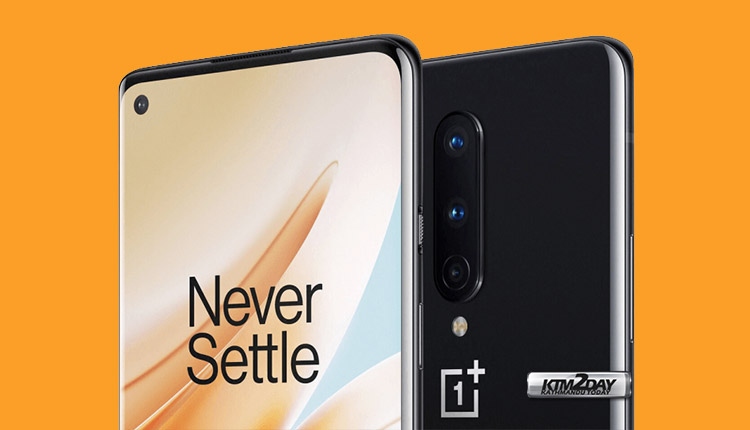 With the smoothest refresh rate of 120Hz, OnePlus is working to make the appearance of its version of Android, OxygenOS, “smoother and faster”. This will apparently be done by optimizing the platform. Finally, this rumor also mentions of the improved “Haptics 2.0”.

It is expected that the OnePlus 8 Pro arrives on April 15 next to a OnePlus 8 standard and the alleged OnePlus Z .