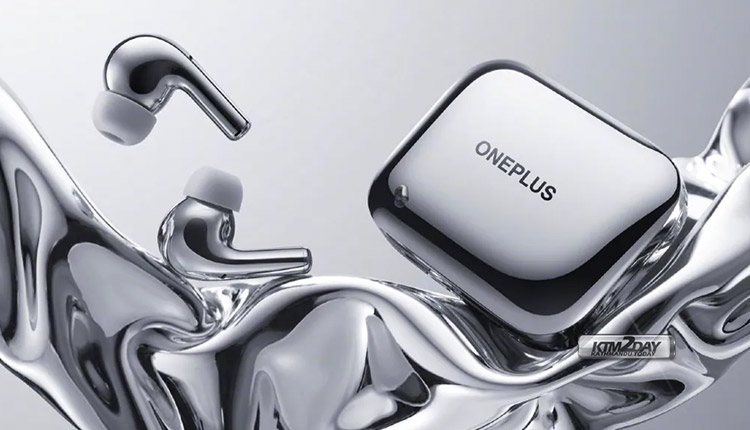 The OnePlus 10 Pro was launched in China along with an unique edition of the Pro headphones, the OnePlus Buds Pro. Officially known as “Mithril,” the new version of the company’s flagship truly wireless earphones features a silver paint job.

With its beautiful silver metal texture, the finish is consistent even with the charging case.

There is a metal finish on the Mithril Edition of OnePlus Buds Pro, which is comparable to the ordinary design of the Buds Pro.

To combat external noise, the earbuds have three microphones and 40dB noise suppression. In addition, the IP55 dust and water resistance and Bluetooth v5.2 connectivity are both offered by OnePlus. The earbuds come with a charging case that allows wireless charging and provides a total battery life of up to 38 hours.

In J. R. R. Tolkien’s The Lord of the Rings universe, Mithril is a fictional metal. According to some sources, this metal can be stronger and lighter than steel, despite its resemblance to silver.

For CNY 699, the Chinese company’s OnePlus Buds Pro Mithril Edition, which will be available in China starting Tuesday (January 11), joins the OnePlus 10 Pro.

Its standard retail price is CNY 799 (approximately NRs. 14,845), which will remain in effect when the launch promotion ends.