The MediaTek Dimensity 900 SoC powers the OnePlus Nord CE 2 5G, which has a 64-megapixel triple camera configuration on the back. The phone comes pre-installed with Android 11. There is a 3.5 mm headphone jack, a microSD card slot, and 65W Super VOOC fast charging on the newly released OnePlus Nord CE 2 5G. 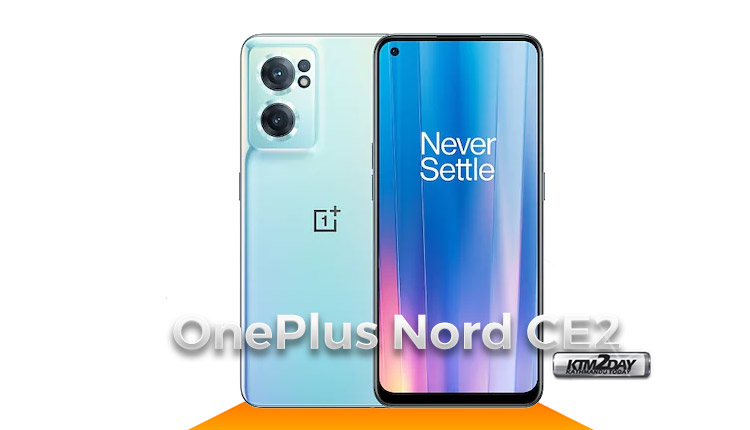 There is a 64-megapixel primary camera on the OnePlus Nord CE 2 5G’s triple rear camera arrangement, which has a 0.7 micrometer pixel size and an f/1.7 aperture. It also features a 8-megapixel super wide angle camera with an f/2.2 aperture lens included in the smartphone. 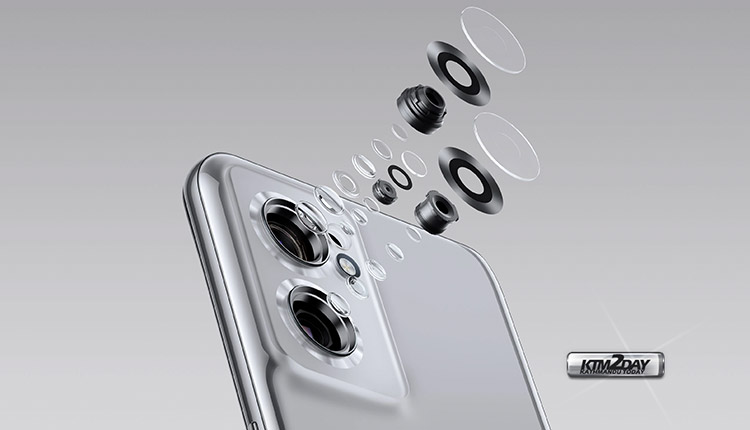 In both cameras, electronic image stabilization (EIS) is available. The f/2.4 aperture lens on the OnePlus Nord CE 2 5G’s 2-megapixel macro camera completes the package. An f/2.4 aperture lens and electronic image stabilization (EIS) are standard on the 16-megapixel Sony IMX471 front-facing camera. This sensor was also utilized in the OnePlus 9RT, which was unveiled back in January.

In terms of storage, the OnePlus Nord CE 2 5G comes with 128GB of UFS 2.2 storage that can be upgraded via a dedicated microSD card slot (up to 1TB). 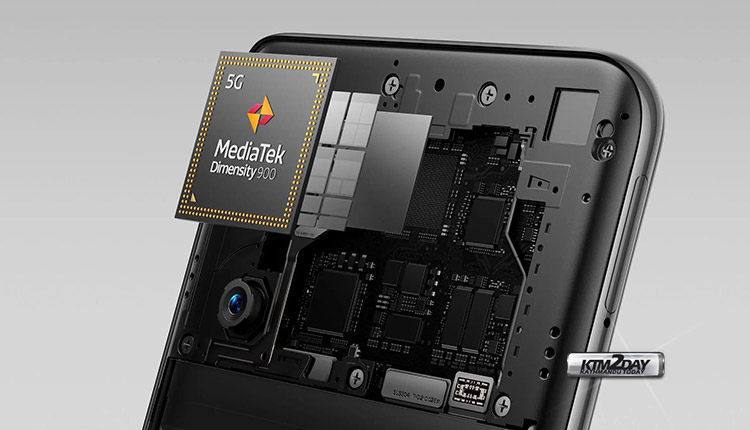 Proximity and ambient light sensors are among the sensors found on the OnePlus Nord CE 2 5G. The OnePlus Nord CE 2 5G smartphone has been launched in Nepali market in a single option with 8 GB RAM and 128 GB internal storage at a price tag of NRs. 47,499.

The price in the Nepali market has been set at exorbitantly higher than in India. The price of similar configuration in India costs only NRs. 39,999.

There will be two color options for the phone, Bahama Blue and Gray Mirror, and it will be on sale on February 22 via Amazon, OnePlus’s official site, and retail locations.