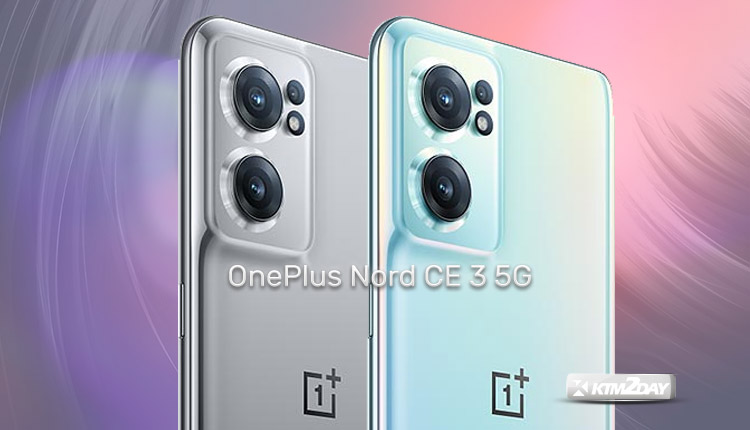 Although the reasonably priced OnePlus Nord CE 2 was released earlier this year, its replacement may not be far behind.

A new 5G phone from OnePlus called the Nord CE 3 is reportedly in the works, with a release date of either the first or second quarter of 2023.

Detailed information about the upcoming Nord phone has also been revealed. Now, let’s take a closer look at the specifics.

The full set of specs for the purported OnePlus Nord CE 3 5G were leaked by tipster OnLeaks and tech blog GadgetGang. Internally, the phone is said to be similar to this year’s CE 2 Lite, suggesting only minimal upgrades for the Nord brand.

According to the rumor mill, the Snapdragon 695 SoC seen in the Nord CE 2 Lite 5G will also be included in the upcoming Nord CE 3.

In spite of its lackluster specs, this chipset is powerful enough to meet the needs of the vast majority of consumers. 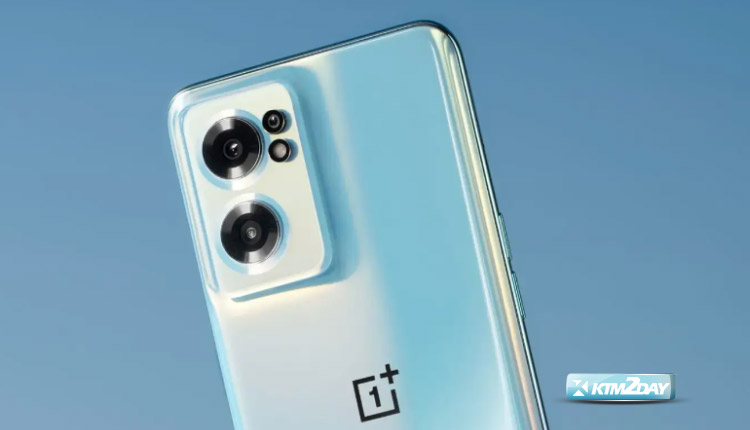 The phone’s front display is rumored to be a 6.7-inch Full HD+ 120Hz IPS LCD, making it larger than the 6.43-inch display on the Nord CE 2 but inferior to the AMOLED display on the latter.

In addition, the rumor mill suggests that the Nord CE 3 will ship with a larger, 5,000 mAh battery that is compatible with 67W rapid charging.

The camera configuration on the rear of the device could consist of a primary 108MP sensor and two secondary 2MP sensors for use in depth detection and macro photography. Some readers will be disappointed if an ultrawide isn’t offered.

Additionally, the smartphone may come equipped with a 16MP front shooter for taking pictures and making video calls.

It will include both a fingerprint scanner on the side and a facial recognition system built in.

It has been reported that there will be two different storage options available when the smartphone goes on sale.

We anticipate that the pricing of this device will be inline with the predecessor model.