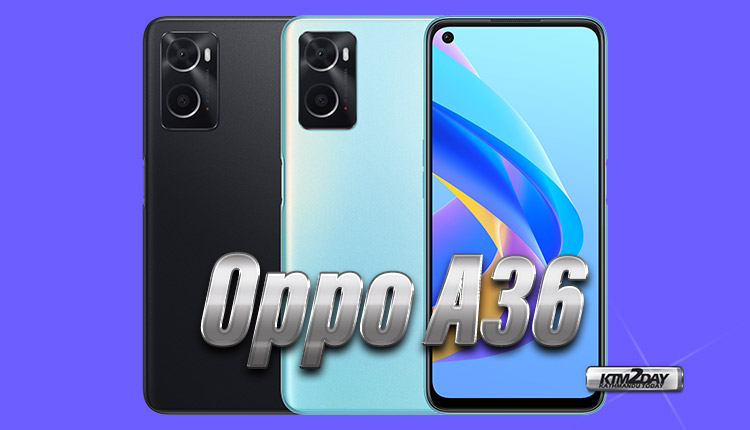 In China, the Oppo A36 smartphone has been released. The Qualcomm Snapdragon 680 SoC powers this Oppo A series smartphone.

There is only one RAM and storage option for the phone, but it has a dual camera arrangement on the back. The battery capacity of the Oppo smartphone is 5,000 mAh.

Specifications of the Oppo A36

ColorOS 11.1 based on Android 11 runs on the Oppo A36. There is a hole-punch cutout in the top left corner of the 6.56″ HD+ IPS LCD display on the smartphone. It has a Qualcomm Snapdragon 680 processor, 8GB of RAM, and 256GB of internal storage. MicroSD cards can be used to add up to 1TB of additional storage space.

It has a dual-camera system that includes a 13-megapixel main camera and a 2-megapixel portrait camera for taking photos. The rectangular module houses an LED flash. A 8-megapixel camera is on the front of the phone for selfies and video calls. It has a 5,000mAh battery and can be charged at a rate of 10W. That’s what Oppo claims the phone has gone through, including 20,000 USB plug-and-unplug cycles, 150,000 volume rocker hits, and 500,000 power button clicks. 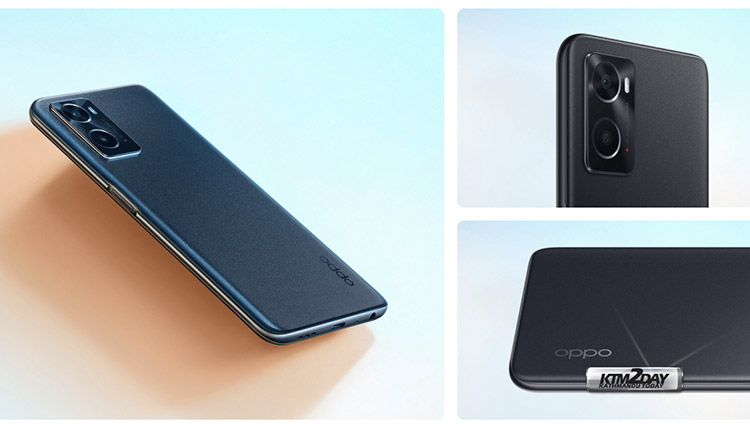 Oppo A36 Price in Nepal

Pre-sale pricing for the Oppo phone starts at CNY 1,499 (about NPR 27,870). The phone may be pre-ordered through Oppo Shop and will be available for purchase on January 14. It comes in two colors: Cloudy Black and Qingchuan Blue.