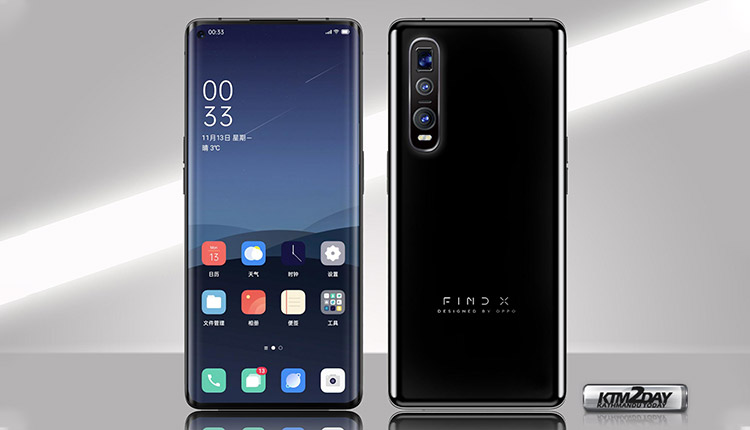 Oppo is ready to present its latest flagship smartphone — the Oppo Find X2 . The device will be presented at MWC 2020 this month, it was mentioned officially for the first time during Oppo’s Innovation Day event in December.

At this event, the Chinese company confirmed that it would bring back the Find X series in the first quarter of 2020. The smartphone was certified by the NBTC in Thailand, and this certification also implied that there could be a Pro variant alongside the regular model.

We know that the Oppo Find X2 will be equipped with the Qualcomm Snapdragon 865 processor and will come equipped with Sony’s new 2×2 On-Chip lens(OCL) solution. Details on the device’s other specifications were not officially confirmed, but the Ice Universe leaks showed a QHD screen with a 120 Hz refresh rate and support for 65W fast charging. 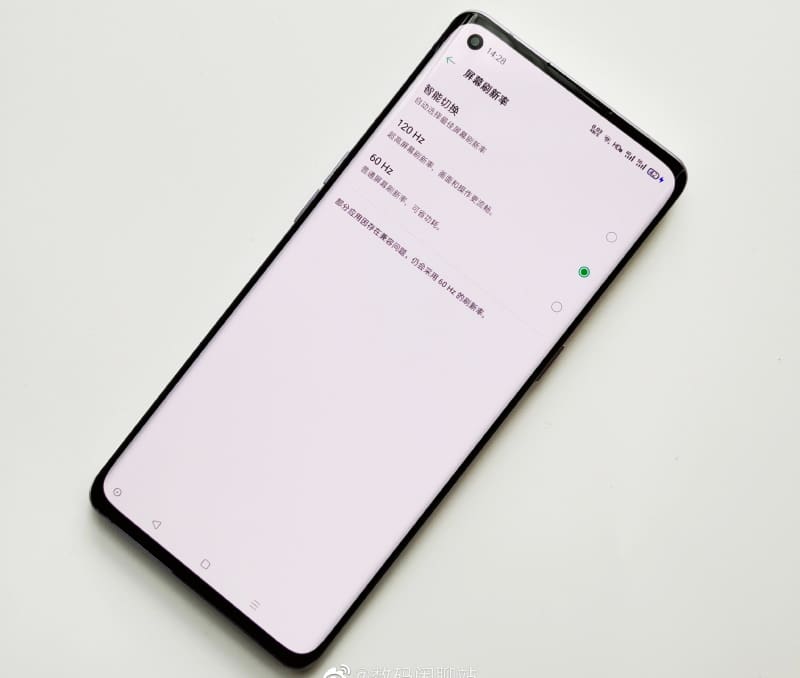 As the official launch will be in a few weeks, some images and screenshots of the Oppo Find X2 appeared on Weibo, increasing the veracity of previous leaks.

According to the images that appeared on Weibo, the Oppo Find X2 will feature a curved screen with a very thin bezels around the display. This leak also suggests that the device will have a QHD + screen with a refresh rate of 120 Hz and also a sampling rate of 240 Hz, with a dedicated display chip.

The Find X2 allows the users to configure the screen resolution manually, choosing between Full HD + and QHD +. Additionally, users can also manually switch the refresh rate to 60Hz or 120Hz or they can select the automatic mode that dynamically changes the refresh rate, according to the content displayed on the screen.

Finally, there will also be an option in the display settings that will allow the user to increase the content of the SDR to HDR, reinforcing the presence of the Pixelworks visual processor.

Oppo plans to launch Find X2 on February 22 at MWC 2020, so until then we will have to wait to find out the official technical specifications of the company’s next big flagship device.