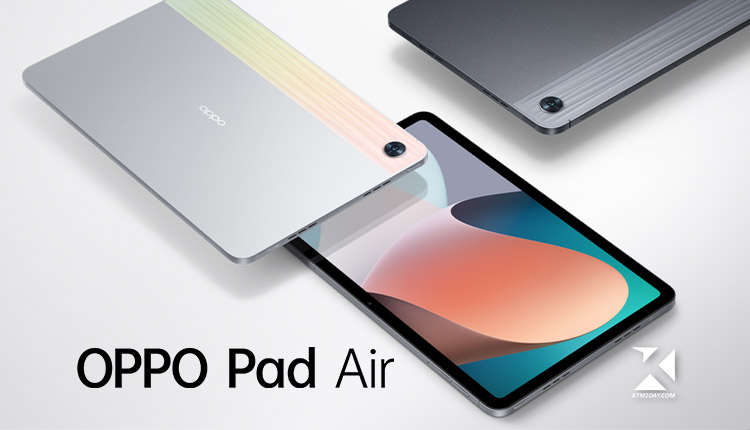 Covid’s impact on the tablet market has led to the launch of tablets from Samsung, Xiaomi and Realme among other smartphone companies.

The Nepali market recently gave a positive response to the Xiaomi Pad 5, which was one of the greatest tablets produced in 2017.

Oppo has now developed a tablet of its own in an effort to get into the tablet industry. Higher-resolution images are no problem for the Oppo Pad Air’s screen. Cameras aside, it offers a long battery life and fast charging capabilities. A 6nm CPU and latest Android OS power the new Oppo tablet as well. 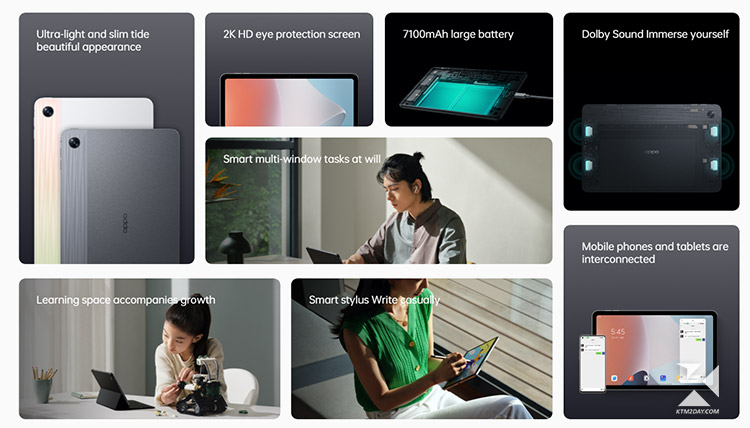 The Oppo Pad Air has a clean and minimalist appearance. Oppo called the tablet’s design a sunset dune tide because of its glass front, plastic back, and plastic frame. It’s aesthetically nice, but more significantly, fingerprints don’t stick on the back panel.

It’s easy to see Oppo’s logo and camera panel on the rear of the phone. In terms of biometrics, the tablet lacks a fingerprint reader or 3D facial recognition technology. The tablet’s stylus support makes it easier to operate the tablet.

In comparison to other tablets on the market, the Oppo Pad Air weighs roughly 440 grams and is only 6.9 mm thick. Fog grey and star silver are the tablet’s two colour options.

With a normal brightness of 360 nits, the display can also handle refresh rates of up to 60 frames per second (Hz).

With the use of 2K HD eye protection display, customers can have a superior entertainment audio-visual experience. 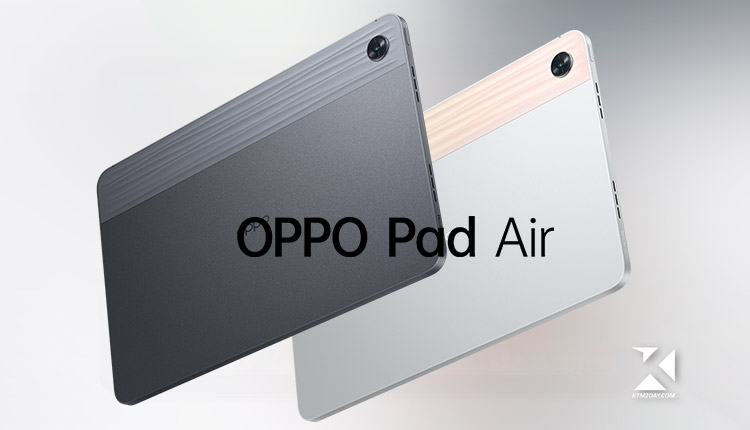 Oppo Pad Air’s weakest point is its camera. On each side of the tablet, there is simply one camera sensor. Selfies and other online visual engagements are made possible via a 5MP, f/2.2 sensor on the front. The 8MP camera is located on the back of the tablet .

All of the tablet’s camera functions are available via the tablet’s camera, including video, still images and time-lapse photography. The tablet can record 1080p videos at 30 frames per second from both the front and back cameras.

The Pad Air tablet is powered by ColorOS 12 that runs on top of Android 12. The graphics are handled by Adreno 610 and run on a Qualcomm Snapdragon 680 4G chipset with a 6nm process node.

Despite the fact that heavy-duty work and high-graphics games may not run smoothly, this should provide a good performance for everyday use.

When it comes to memory and storage, the Oppo Pad Air is available in two different configurations: 4GB and 6GB with 64GB and 128GB respectively. A microSD card can be used to enhance the storage capacity of the device. 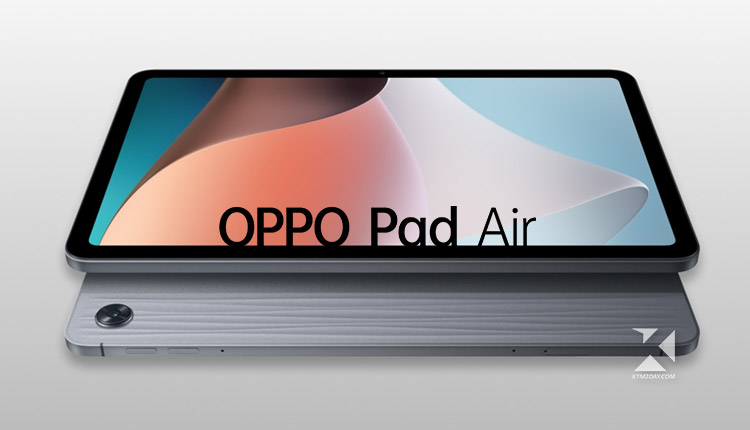 Battery life, connectivity and others

Non-removable li-po battery capacity of 7100 mAh is provided in the Oppo Pad Air. Under usual use, this should be able to last for a few days at a time. A rapid charger of 18 watts can be used to recharge the battery.

Unfortunately, cellular connectivity is not supported on this tablet.

A USB Type-C 2.0 cable is used to charge and connect the tablet. In spite of the lack of a headphone socket, the Oppo Pad Air has four stereo speakers for improved sound quality.

Right now Oppo Pad Air is only available in China for 1,299 CNY for the base model with 4GB RAM and 64GB of internal storage. If and when the tablet is released in Nepal, one can expect the base model to cost between Rs 25,000 and Rs 30,000.