According to sources, the Oppo Find X2 Neo will be launched alongside the Find X2 Lite globally soon. But it is not confirmed if the two phones will make it to the markets of indian subcontinent. 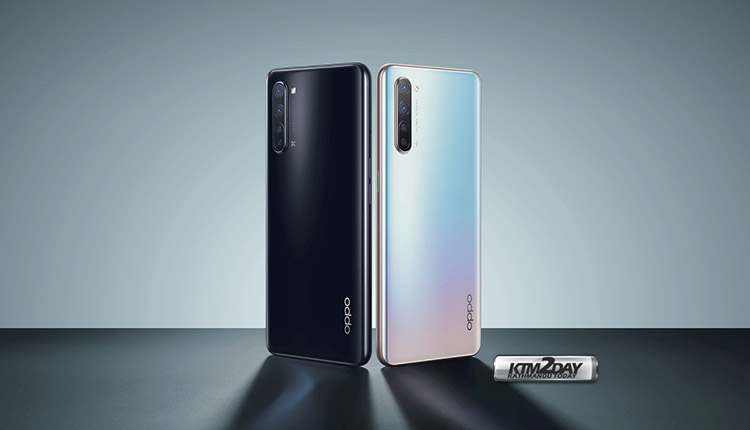 Find X2 Lite specs
According to the details on OPPO’s official site, Find X2 Lite will feature a 6.4-inch 20: 9 aspect ratio OLED screen. The device will allow 600 nits of brightness and will include a fingerprint reader embedded in the screen. The 2.5D curved screen of OPPO Find X2 Lite will be protected with Corning Gorilla Glass 5.

The OPPO Find X2 Lite, will be released with the Android 10 based ColorOS 7 user interface, and will be powered by Qualcomm’s Snapdragon 765 processor. The chipset on the device will also have a 5G modem, and according to the company, the device will allow to achieve speeds up to 1.6 GB/sec . 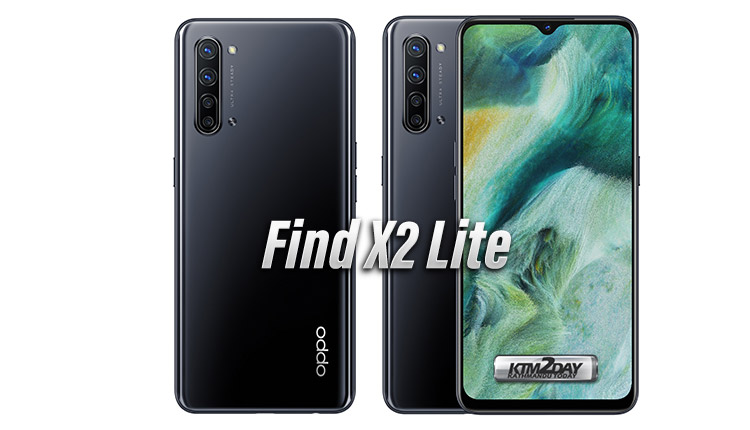 The device will sport LPDDR4x 8 GB of RAM along with UFS 2.1- 128 GB of internal storage. In the camera section, 48 MP main camera, 8 MP ultra wide angle camera, 2 MP macro lens and 2 MP depth sensor quadruple setup will be at the rear while on the front a 32 MP camera will be housed in a water-drop styled notch.

Find X2 Lite, will come with a battery that has a support of 4,025 mAh 30 W VOOC Flash charge. The battery of the device will be able to reach 50% charge level within 20 minutes. Although the device appeared on OPPO’s site, there is no information on the device’s release date and price.

Find X2 Neo is better equipped
The more expensive Find X2 Neo obviously offers better specifications than the Lite variant. It is expected to have a 6.5-inch FHD+ OLED display coupled with 12GB of RAM and 256GB of internal storage. The Find X2 Neo is expected to be powered by the Qualcomm Snapdragon 765G processor. The device offers a higher refresh rate of 90Hz, compared to 60Hz on the Lite. Similar to the Lite version the X2 Neo also supports fifth generation of mobile network. 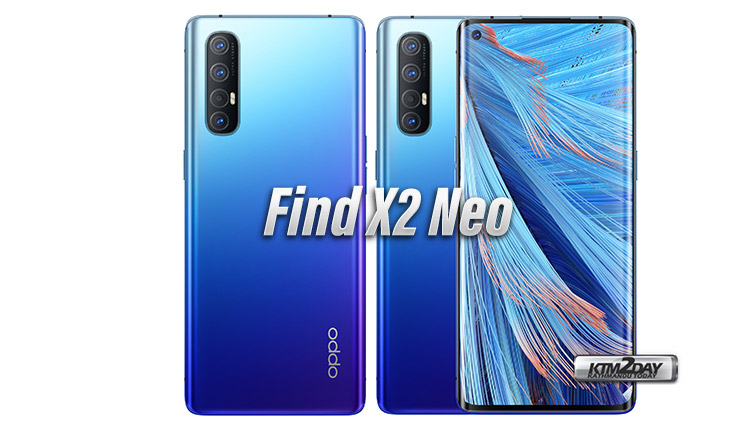 Due to the higher refresh rate, the image looks smoother and more pleasant, although the power consumption is also higher. Behind the display is a fingerprint scanner and the selfie camera is located in the punch hole in the screen.

The Find X2 Neo should also have a combination of a 48-megapixel Sony IMX586 main sensor, a 13-megapixel telephoto sensor, an 8-megapixel ultra-wide-angle sensor, and a 2-megapixel black and white sensor. For selfies, there will be a 32-megapixel camera.

The Oppo Find X2 Neo is also expected to pack 4025 mAh battery under the hood along with VOOC 4.0 30W fast charging. It will run Android 10-based ColorOS 7 out of the box.