OPPO’s Reno 9 series, according to multiple reports, would be unveiled in China by the month’s end.

Reno 9 Pro+ details have recently leaked out, however Reno 9 and Reno 9 Pro information has been kept under wraps.

Although the tipster hasn’t specified the device’s names, it seems likely that the Reno 9, Reno 9 Pro, and Reno 9 Pro+ will be the ones to make their debut in China.

The most recent rumor is that the Reno 9 will include a 4,500mAh battery, a Snapdragon 778G processor, and 67W fast charging. It will have a dual camera system with a combined resolution of 64 megapixels.

The Reno 9 Pro will have the Dimensity 8100 processor and a 4,500mAh battery capable of being charged at 67W. It will have a primary 50-megapixel Sony IMX890 camera and a secondary 8-megapixel lens on its back (probably, ultra-wide). 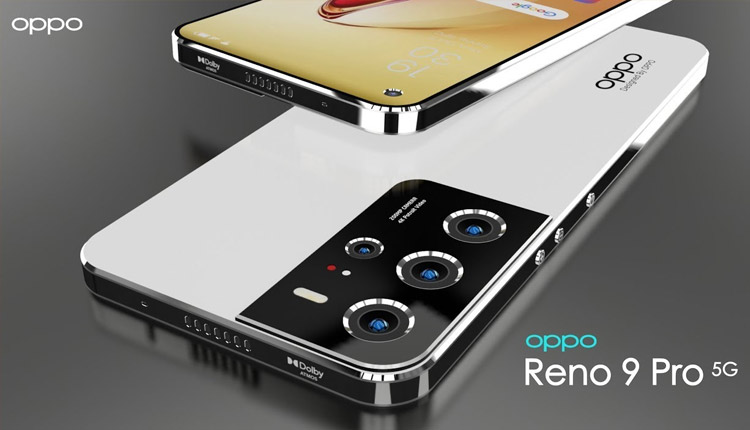 The Reno 9 Pro+ will be powered on the Snapdragon 8 Plus Gen 1 mobile platform. Powering the device will be an 80W battery that can store 4,700 mAh.

A 50-megapixel Sony IMX890 sensor will be the main shooter in a triple camera setup, coupled by an 8-megapixel lens and a 2-megapixel shooter with optical image stabilization.

The display has Full HD Plus resolution, 120 fps refresh rate, 10-bit colors, 2160 Hz PWM dimming, and a fingerprint reader beneath the screen.

The front-facing cameras on all three phones are 32 megapixels. The MariSilicon X image signal processor (ISP) is included in the back cameras of both Pro variants.

A rotor motor for vibration will be included in the Reno 9 and Reno 9 Pro, while the Pro+ will use a linear motor in the X axis.

Both handsets reportedly measure 7.19 mm in thickness and weigh 174 grams. The thickness of the Reno 9 Pro+ will be 7.99 mm, and its total weight will be roughly 192 g.