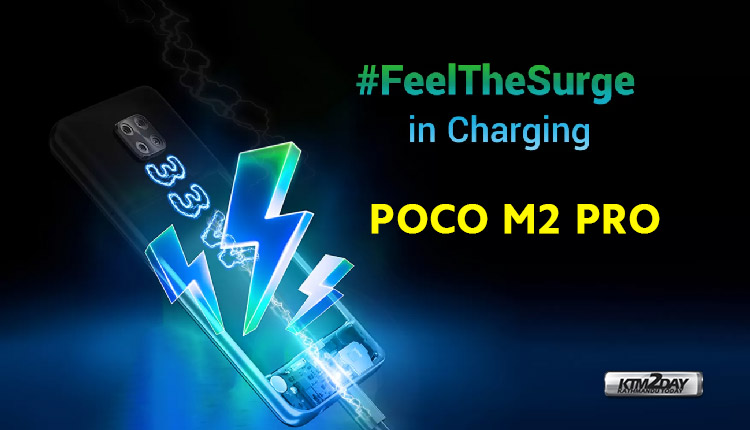 The Poco M2 Pro is already listed on Flipkart and will be available on the e-commerce platform when it goes official on the slated date. This is the second phone Poco will be launching this year in the country. The first one is the Poco X2 which is still one of the best smartphones available under Rs 20,000 price tag. 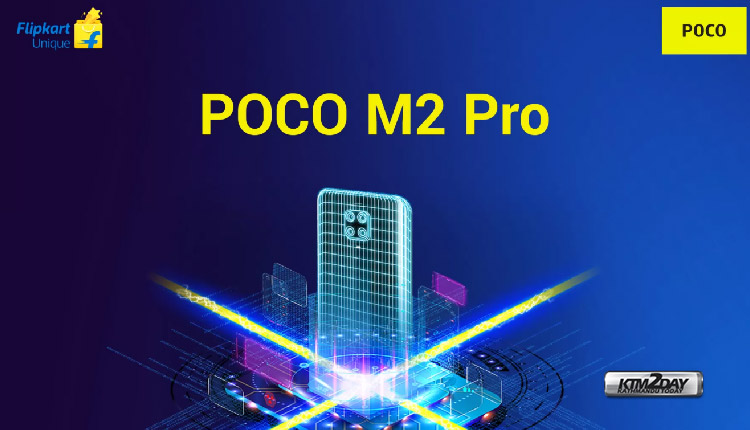 Consumers expected Poco to launch the Poco F2 Pro in the country but it looks like the company has a different plan for the market. Notably, Poco M2 Pro is the first smartphone under the Poco M series. Meanwhile, some rumours suggest that Poco F2 Pro will launch in the country very soon.

At the Poco M2 Pro launch event, the company could also announce its anticipated true wireless earphones aka Poco Pop Buds. Poco has teased the wireless earbuds for quite some time in the past.

Earlier this year Poco separated from Xiaomi to become a standalone brand. Amid the anti-China sentiment, Poco is leaving no stones unturned to prove that it makes phones in India.