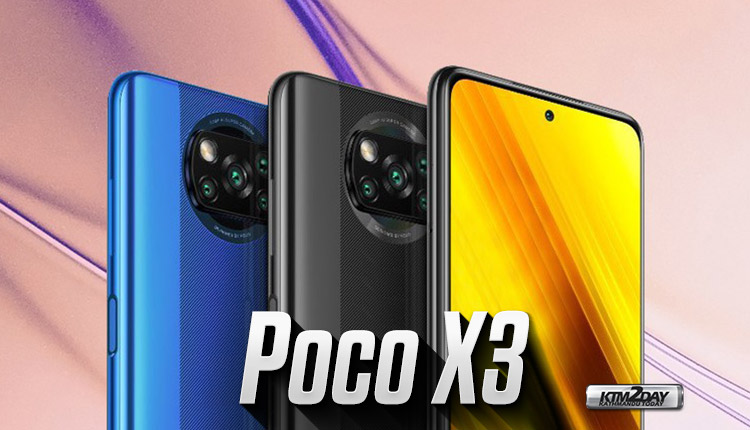 A few days ago we saw some leaked images that could be of Poco X3 , the next major launch of the brand that was once a subsidiary of Xiaomi and is now following its own path in India. In these renderings we saw a very peculiar set of cameras, with a totally different design than what we have seen earlier.

Today one of the company’s executives shared some photos taken with the new cell phone that is expected to be launched soon. Angus Kai Ho Ng also states that the Poco X3 will have a 64 megapixel main camera, which is certainly very interesting since the complete set will have 4 sensors, however today we only had confirmation of the main one.

Rumors still point out that the Poco X3 will come equipped with a Snapdragon 732 processor that has not yet been announced and may debut with the Indian brand intermediary on September 8. 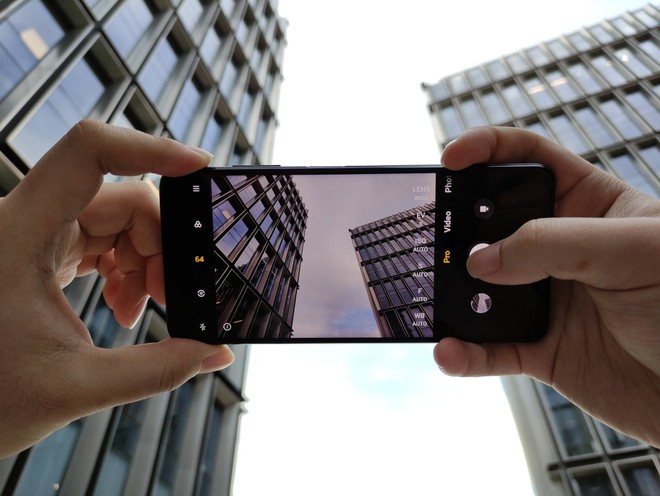 The front camera is rumored to be of 20 megapixels and will certainly be housed in the hole-punch display in the top center of the screen. Speaking of the screen, rumors suggest that it will be of 6.67 inches with FullHD + resolution with a refresh rate of 120Hz and touch sampling of 240Hz.

The phone must also have a relatively large battery of 5,160mAh that can count on 33W fast charging. 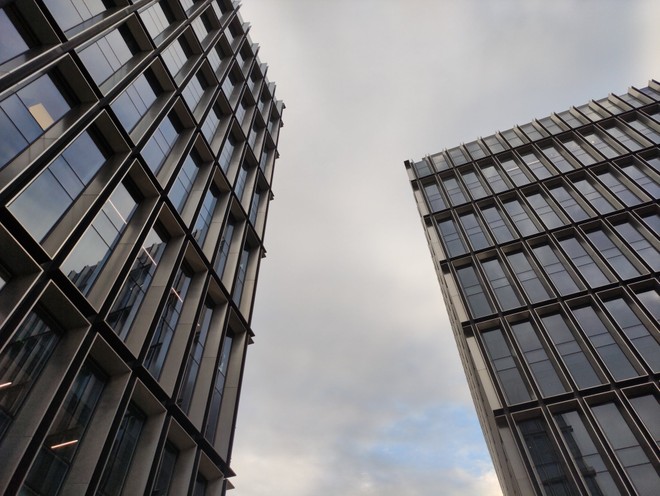 All this hype around the Poco X3 comes from the fact that it may be one of the first original models of the brand, which has recently been launching Redmi models rebranded as its own as the Redmi K30 Pro , which arrived on the brand as Poco F2 Pro .

For now Poco’s only exclusive model is the Pocophone F1 , which was launched when it was a subsidiary brand of Xiaomi.

Specifications for the Xiaomi Poco X3