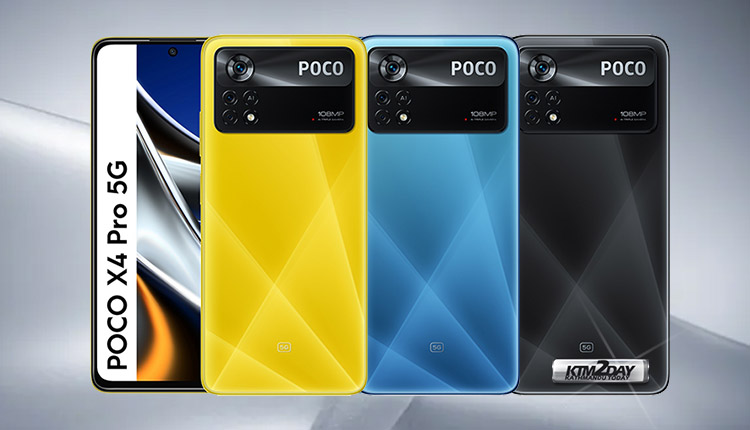 Update : Renders of the POCO X4 Pro have been leaked. It was revealed last week that a tipster had disclosed watermarked images of the device. This was followed by a German publication publishing photographs of the device that have since been withdrawn from circulation. As expected, well-known leaker Evan Blass has now provided the first look at the X4 Pro’s official graphics.

Color options for the POCO X4 Pro, which include POCO Yellow, Laser Blue, and Laser Black, are available. The fresh photos show a huge camera block on the right with the POCO and 108MP branding and a triple camera unit with LED flash on the left. There’s a nice design on the rest of the back, with a 5G logo at the very bottom.

The POCO X4 Pro has a punch-hole display with thin bezels on the front. It features a side-facing fingerprint scanner for added security. According to a number of sources, the X4 Pro will be based on the Redmi Note 11 Pro 5G, which debuted recently in worldwide markets. Feb 18,2022 – One of the most eagerly awaited phones in Xiaomi’s POCO range, the POCO X4 Pro, is set to arrive soon. Redmi Note 11 Pro 5G‘s global version which has been recently launched is expected to be unveiled shortly in a rebranded package of Poco X4 Pro, but a leak on Thursday (17) has revealed all the phone’s specs and design in real live images.

SmartDroid published actual photographs that would be found in a review and unboxing video. But we were able to get our hands on some images that reveal the rebranded design of the POCO X3 Pro’s successor.

The information that has been disclosed confirms previous rumors. The 6.67-inch AMOLED screen is said to offer a Full HD+ resolution and a refresh rate of 120 Hz, and the model is expected to have a glass rear finish. 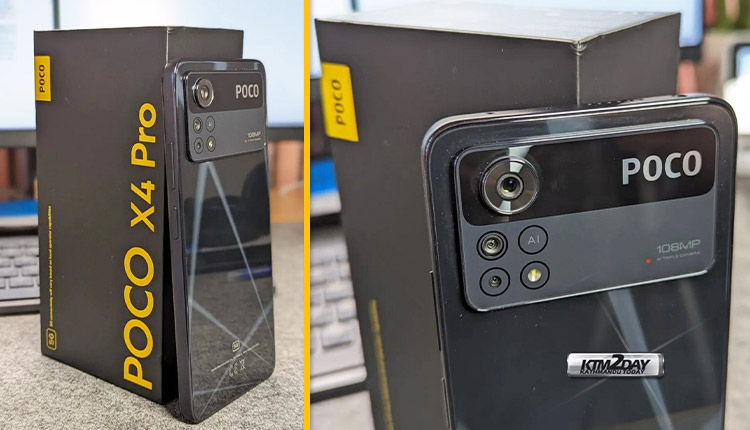 An iQOO 9-inspired quad setup  module is located at the back. 108 MP Samsung HM2 primary sensor, 8 MP wide-angle lens with a sensor of 2 MP macro cameras are expected to be included in the POCO X4 Pro. POCO X4 Pro will be powered by Qualcomm’s snapdragon 695 SoC, which is one of the company’s most recent mid-range processors. The Adreno 619 GPU runs at frequencies up to 2.2 GHz on this architecture, enabling 5G connectivity. Up to 8 GB of RAM and 128 GB of internal storage will be available.

Powering the hardware will be a 5,000 mAh battery with 67 watts of charging support. In addition, MIUI 13 should be running on Android 11 and the fingerprint sensor should remain on the power button. For the time being, Xiaomi has not revealed it’s new mid-range launch date officially. 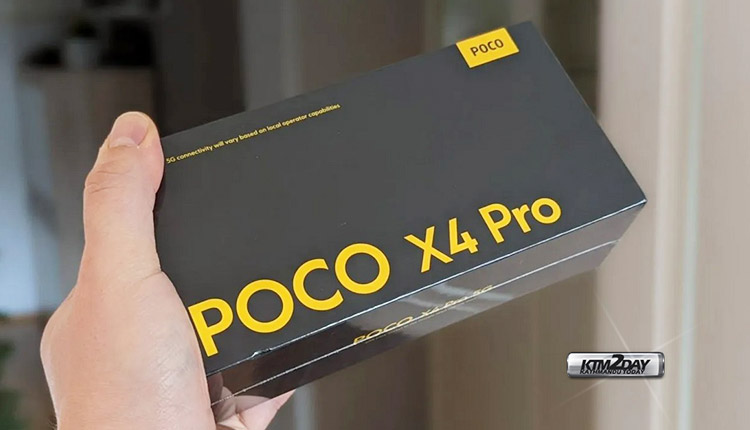