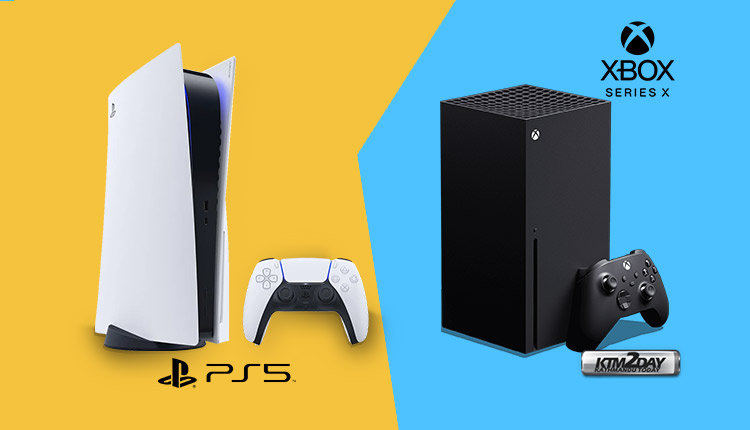 The Sony PlayStation 5 and Xbox Series X game consoles are due out in November. It is also expected that the Xbox Series S will be released along with the same dates. Of course, we will know about the prices and exact dates earlier, but there is no data yet when exactly Sony and Microsoft are going to disclose this information.

Meanwhile, another leak appeared on Twitter yesterday, indicating both the launch dates of the start of sales and prices of the gaming consoles. The source in this case is a business analyst Roberto Serrano, who claims the data is more than just rumors.

According to latest news (more than a rumor or speculation), the next-gen console release date should be 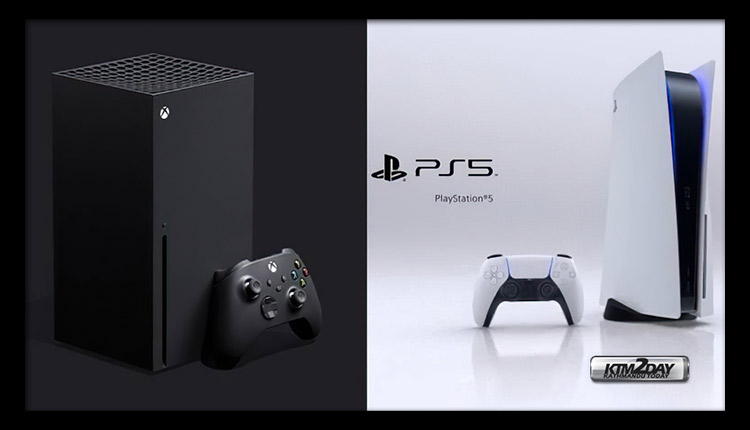 Sony consoles are supposed to be released on November 13th. For the version without an optical drive, the price is expected to be $ 400, and the premium version to start at $ 500.

All these data are very well correlated with what we have already seen and heard on the Web in this regard. Thus, if this data is correct, both top-end consoles of the new generation will cost the same and will be released with a slight difference in time.