Snapdragon 782G, effectively an overclocked version of last year’s Snadpragon 778G +, was quietly unveiled by Qualcomm and will likely be featured in a large number of premium mid-range devices in the next months.

Recently, Qualcomm rebranded its CPUs under simpler names like Snapdragon 8 Gen 1, however the digits remained in the names of the spiritual successor of the Snapdragon 778G+, the new processor being called Snapdragon 782G. 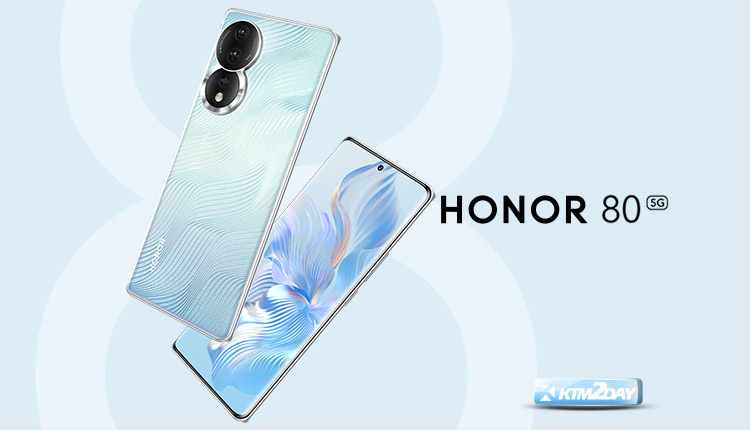 The Adreno 642L is the GPU, while the in-house Hexagon AI chip sets the tone.

The Snapdragon 782G has compatibility for Quick Charge 4+ rapid charging, 5G connection, Wi-Fi 6, Bluetooth 5.2, Full HD+ screens at 144 Hz, and cameras with up to 200 megapixels. 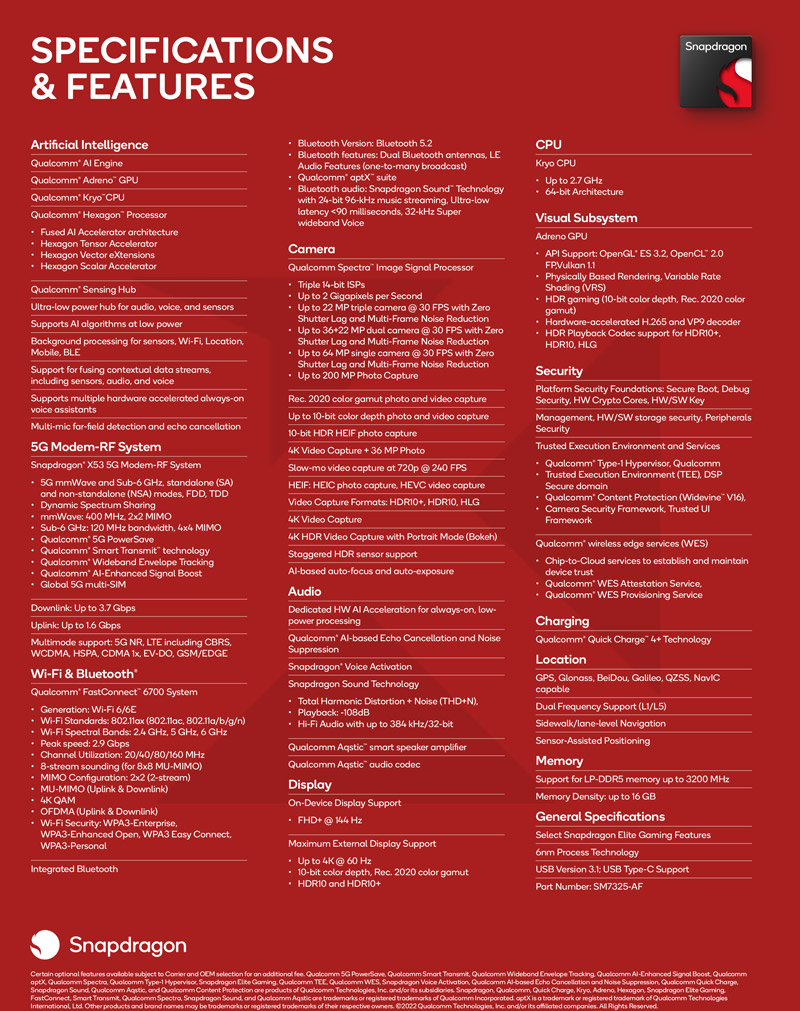