The Realme 10 5G smartphone has been launched in Chinese market. The Realme 10 4G, powered by a MediaTek Helio G99 chipset, was officially introduced this week on a global scale.

The Realme 10 5G was quietly released in China today by a Chinese manufacturer. The 5G variant of the product has been released in the domestic market, but the brand has chosen to leave the word “5G” out of the name.

The device’s highlight features include a 90Hz LCD screen, triple 50-megapixel cameras, and a Dimensity 700 chipset. Specifications and features of the Realme 10 (5G) 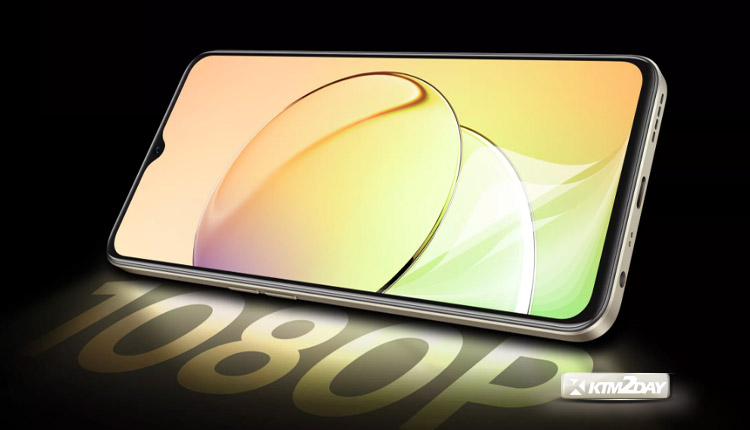 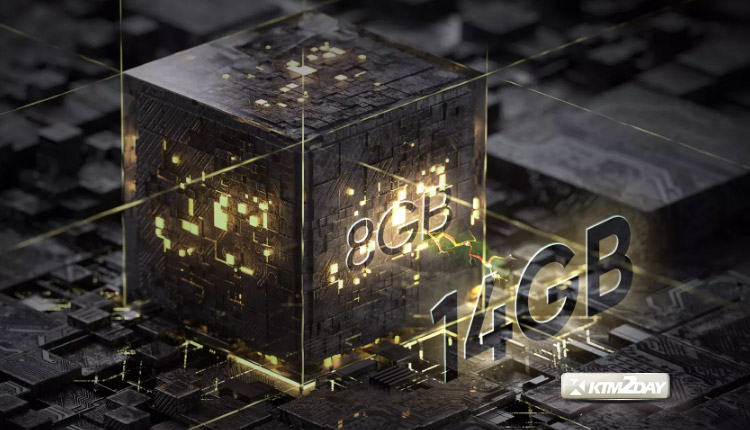 It’s powered by Android 12, with Realme UI 3.0 on top. Extra space can be added via the microSD card slot.

Selfies and video chats are a breeze with the Realme 10’s 8-megapixel front-facing camera. 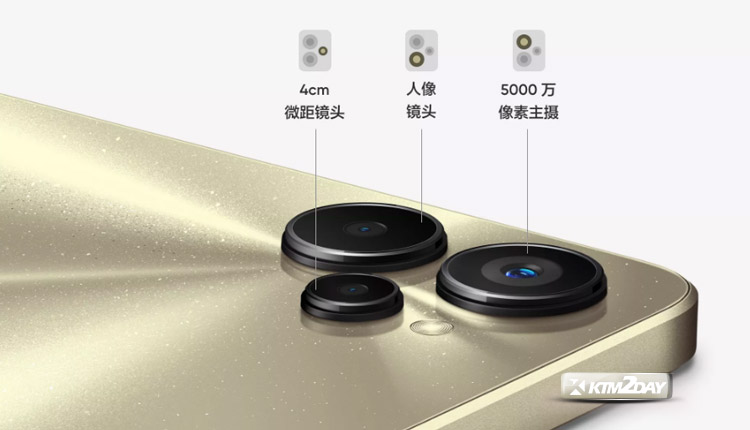 The triple camera setup on the device’s back consists of a 50 megapixel primary camera, 2 megapixel macro, and an AI lens, all of which are supported by LED flashes.

Dual SIM card slots, 5G, Wi-Fi 802.11ac, Bluetooth 5.2, GPS, and a 3.5mm headphone jack are just some of the ways in which this device can connect to the outside world. 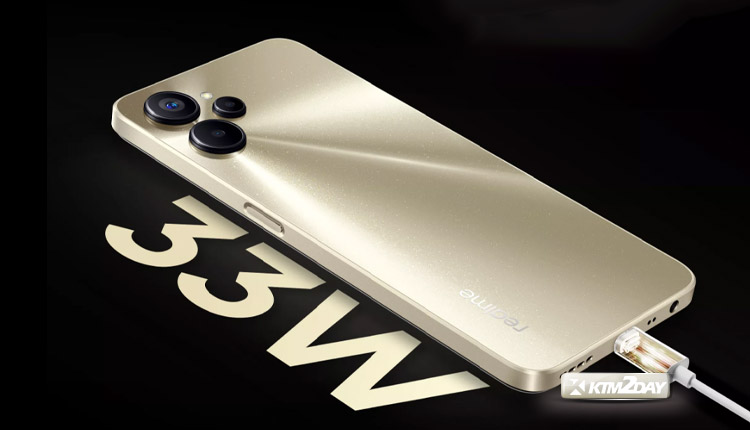 A 5,000 mAh battery is housed inside, and it can be rapidly charged at 33W through the device’s USB Type-C port. 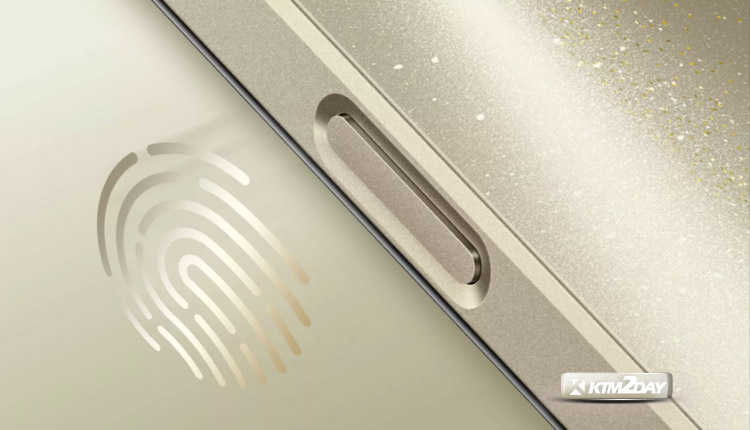 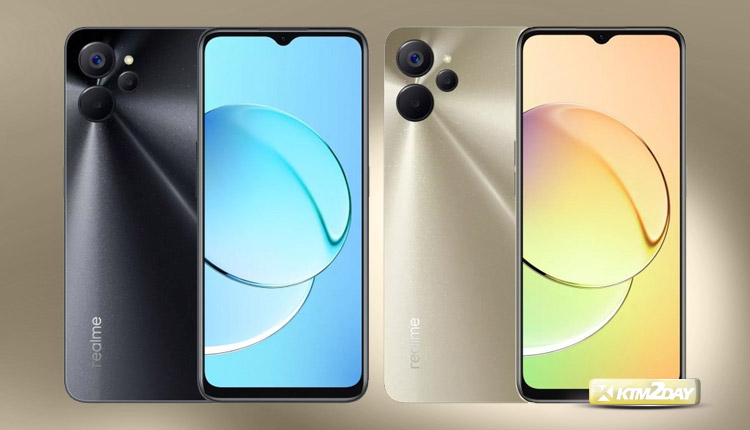 Shades like “Rijin Doujin” (gold) and “Stone Crystal Black” can be purchased in China.