Home » Mobile Phones » Realme 9 Pro Plus Price in Nepal : All Features and Specs

Realme 9 Pro Plus Price in Nepal : All Features and Specs

Realme 9 Pro+ has now been launched in Nepali market. Let’s check out the details about this phone and regarding it’s specifications, features and price in nepali market.

The phone was released on February 16 in India and has a color-changing back panel. Up to 8GB of RAM can be found in the phone which is powered by a MediaTek Dimensity 920 processor. The display on the Realme 9 Pro+ 5G is a 90Hz Super AMOLED. There are three cameras on the smartphone. The inbuilt storage on the Realme 9 Pro+ 5G can be as large as 256GB thanks to the use of the faster UFS 2.2 interface. Wi-Fi, Bluetooth 5.2 and USB Type-C are just some of the connectivity choices available on the smartphone. A 3.5mm headphone jack is also included in the Realme 9 Pro+. The proximity sensor, gyroscope, accelerometer, ambient light sensor, and gyroscope are all sensors.

There are eight alternative heart rate scenes to choose from when using the phone’s in-display fingerprint sensor, such as – General, Working, Exercising Resting Excited Stressed Full of energy, and Sleepless. This feature is not intended for medical usage and should be noted that it is not certified by Medical Council. According to the manufacturer, the phone has a 4,500mAh battery that supports 60W SuperDart rapid charging. 160.2×73.3×7.99mm and 182 grams are the dimensions of the Realme 9 Pro+ 5G. 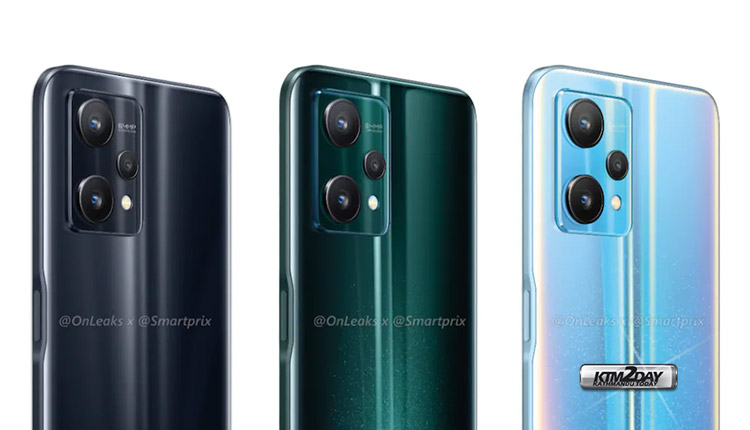