Realme has provided 32GB and 64GB of internal storage options that both are expandable via microSD card through a dedicated slot. 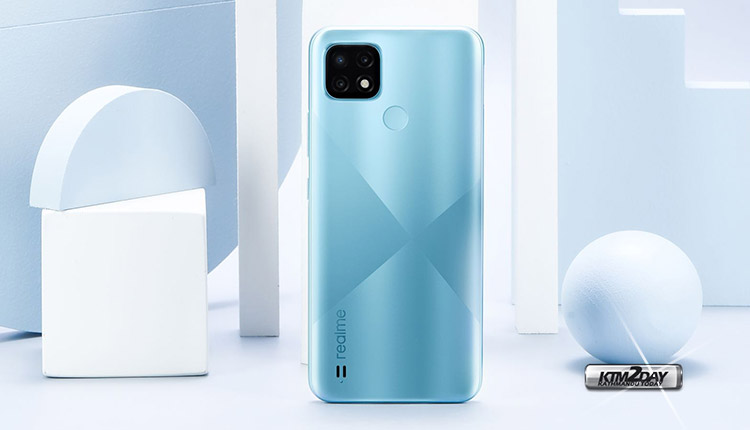 Connectivity options include 4G LTE, Wi-Fi 802.11 b/g/n, Bluetooth v5.0, GPS/ A-GPS, Micro-USB, and a 3.5mm headphone jack. Sensors on board include an accelerometer, ambient light, magnetometer, and a proximity sensor. There is also a rear-mounted fingerprint sensor. The Realme C21 is offered in single configuration of 4GB RAM and 64 GB internal storage in Nepali market with a price tag of Rs 16,999.