On Wednesday, Realme introduced the C30s, an affordable smartphone aimed at the Asian market. It runs on the octa-core Unisoc SC9863A chipset and is powered by a 5,000mAh battery for extended use.

The 6.5-inch HD+ screen can refresh at 60 frames per second and has a 20:9 aspect ratio and 400 nits of brightness. The handset is micro-textured for increased grip and is only 8.5mm thick.

The Realme C30s is a 4G smartphone that supports two nano-SIM cards and has a separate slot for a microSD card for additional capacity (up to 1TB).

The Realme C30s runs Android 12 with the Realm UI Go Edition skin preinstalled, and it is powered by an octa-core Unisoc SC9863A SoC. The internal storage may be expanded via a microSD card to a maximum of 64GB, and the RAM can go up to 4GB (up to 1TB). 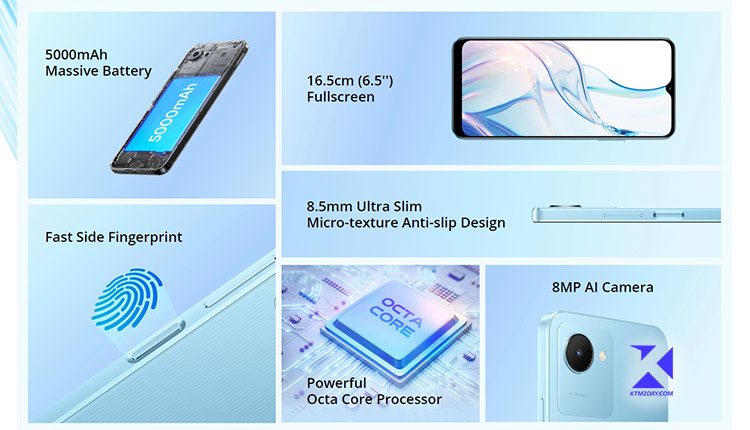 This smartphone has a fingerprint reader on the side and a micro-textured, slip-resistant finish. An enormous 5,000 mAh battery powers the Realme C30s. The smartphone is 4G capable and works with Wi-Fi at 2.4GHz and Bluetooth v4.2.

A Micro-USB port that supports USB 2.0 and a 3.5mm headphone connector are also included. It also features Dirac 3.0 technology for superior stereo sound. 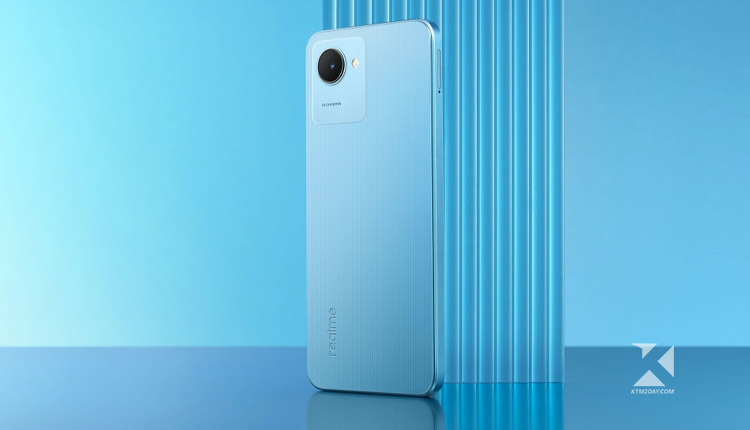