Realme C31 has just been launched in Nepali market as the newest addition to the company’s inexpensive C-series smartphone lineup. A Unisoc T612 processor and up to 4GB of RAM are found in the device.

With a 6.5-inch LCD screen with a 13-megapixel triple camera arrangement on the back and a 5-megapixel front camera, the Realme C31 is a powerful budget smartphone.

The 5,000mAh battery powers the phone which runs on Android 11 operating system. Initially launched only in the Indonesian market, the Realme C31 smartphone is expected to launch in Nepali market soon.

On March 31, Realme C31 will make its debut in India, according to a press release from the company. 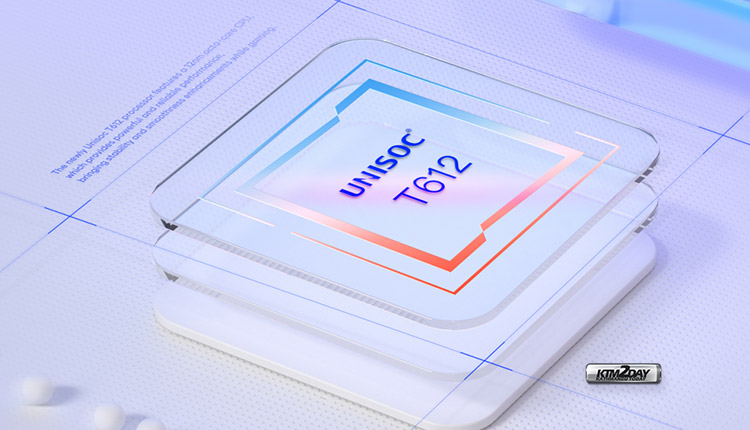 In addition, the phone has a 5-megapixel camera that can be used for selfies and video chats. 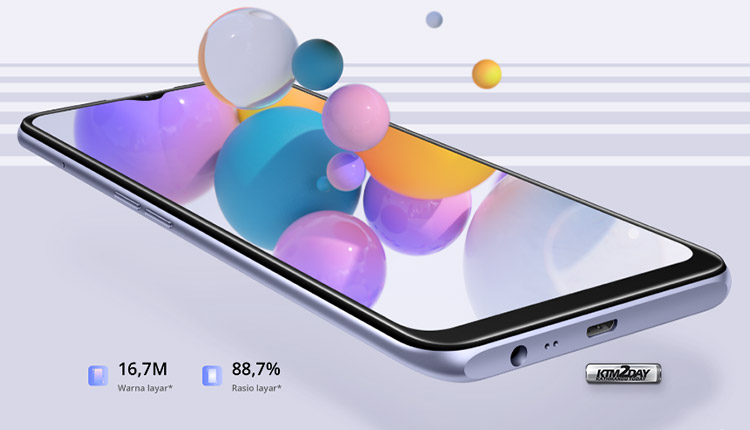 With a dedicated microSD card slot, the Realme C31 has 64GB of UFS 2.1 storage that can be expanded up to 1 TB.

4G LTE and Wi-Fi are two of the phone’s connectivity options. A USB Type-C port and Bluetooth v5 are all included on the new device. 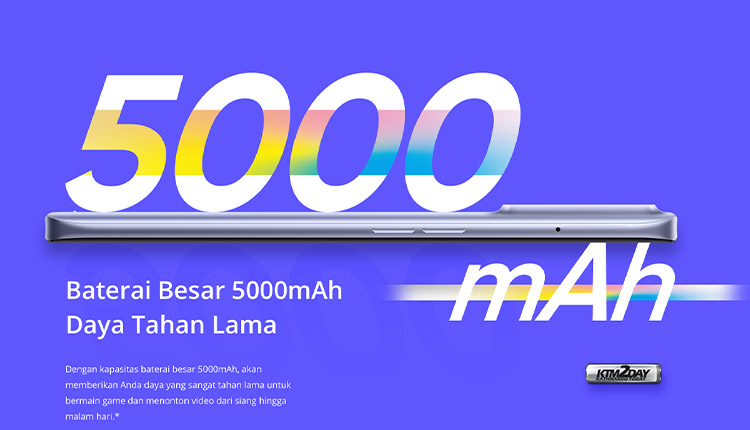 A fingerprint scanner located on the side completes the package. Realme C31 has a 5,000mAh battery, with support for 10W fast charging.

This phone is also available in 4GB RAM and 64GB storage variants and is available in light silver and dark green colors.

The company claims that this phone is the thinnest mobile set at such a cheap price point.

The Realme C31 budget smartphone is priced at Rs 17,799 in nepali market.