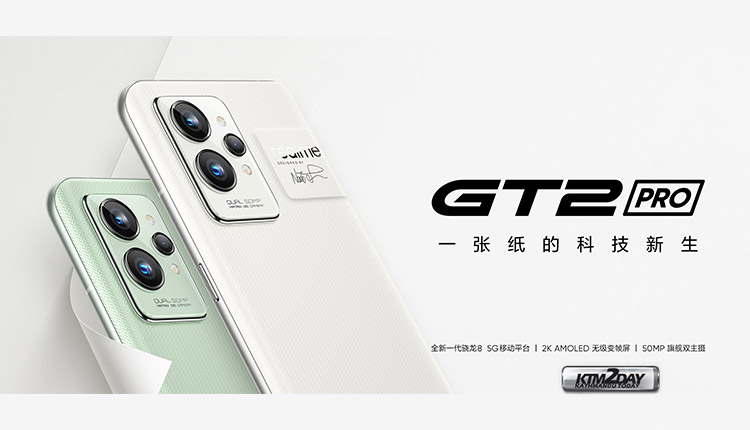 There has finally been an official launch into the ultra-premium smartphone market for Realme GT 2 Pro. Given how long Realme has worked on the GT 2 Pro, it features a well curated set of specifications. Adaptive refresh rate AMOLED display, Snapdragon 8 Gen 1 engine, premium Sony IMX766 camera, and quick charging are all included.

Realme also announced the launch of the GT 2 at the China-exclusive event, which is the vanilla version of the series. If you don’t want the best-in-class features but are ready to settle for lower specifications, the GT 2 is the right choice for you. 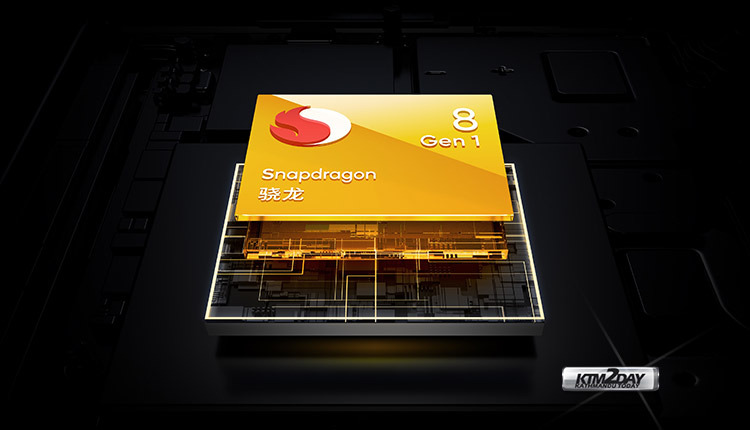 As a flagship, the Realme GT 2 Pro has the features to back it up. The phone has a 6.7-inch Samsung OLED screen with a 3216×1440 pixel resolution. The LTPO panel used on the high-end iPhone 13 Pro models is used in this display. The refresh rate can be dynamically adjusted depending on the content on the display. Corning Gorilla Glass Victus is used to protect the display, which has a maximum brightness of 1400 nits.

A Snapdragon 8 Gen 1 CPU, released by Qualcomm in December, powers the GT 2 Pro. Currently, this is the quickest processor for an Android phone, and it will power all flagship devices in 2022. A novel 9-layer cooling structure with a 4129mm2 Stainless Steel VC area is used in the phone’s cooling area. 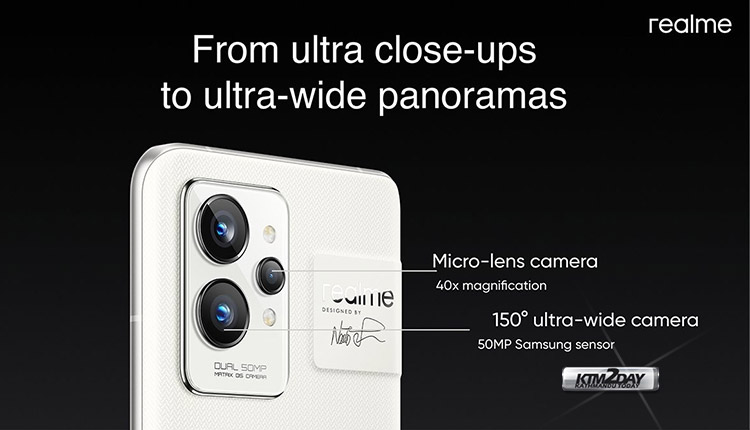 Realme UI 3.0 runs on top of Android 12. In addition to the 50-megapixel Sony IMX766 sensor with optical image stabilization, the Realme GT 2 Pro has a 50-megapixel ultra wide angle camera with a 150 degree field of view, as well as a 3-megapixel microscope camera with 40X magnification. The phone’s punch-hole camera boasts a 32-megapixel resolution for taking selfies.

There is a 5000mAh battery in the Realme GT 2 Pro, which still has the 65W fast-charging system from almost two years ago. In 2020, Realme announced the 125W charging, although it has yet to appear on it’s new phones. Comparatively, the Realme GT 2 features a more modest set of specs. 6.62-inch AMOLED display with Full HD+ resolution is included. It boasts a maximum brightness of 1300 nits and a maximum refresh rate of 120 Hz. Realme UI 3.0 runs on top of Android 12 and is powered by a Qualcomm Snapdragon 888 CPU. GT 2 Pro’s other specs are identical to the Pro model. 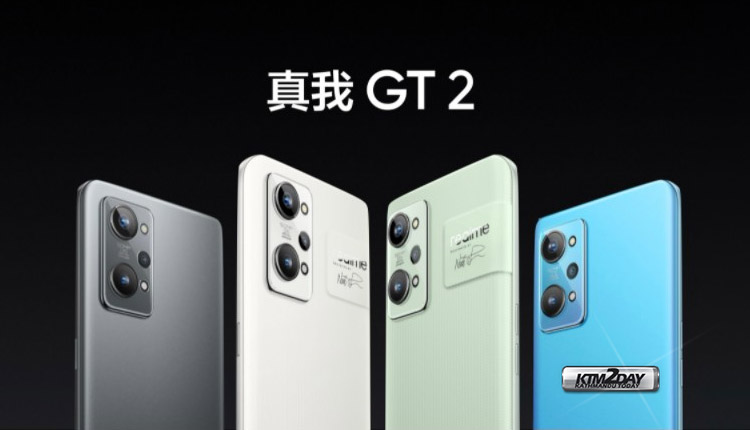 The  Realme GT 2 Pro will be available in Nepali market starting from 21 June 2022.

It is only available in single option of 12 GB RAM and 256 GB of internal storage.