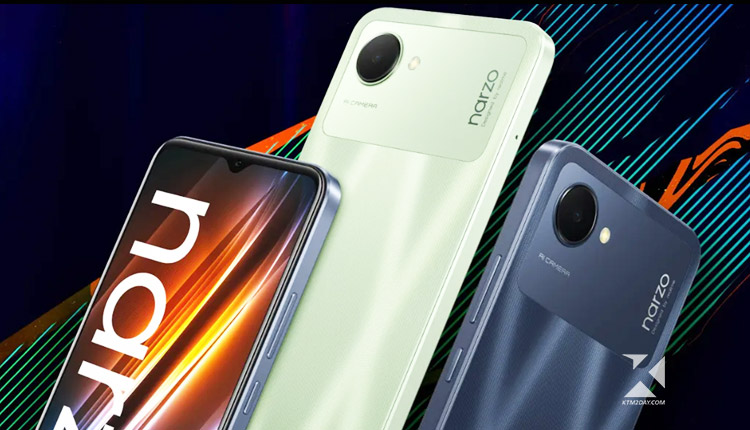 Nepal now gets access to the Realme Narzo 50i Prime, which debuted on Tuesday. The smartphone includes a 5,000mAh battery, which the manufacturer claims would last for 4 days of continuous music streaming.

Screen size is 6.5 inches and the device’s body is 8.7 percent smaller than the screen. Aside from two SIM card slots, this phone also has one specifically for a microSD card (up to 1TB).

Dark Blue and Mint Green are two of the available colors for the Realme Narzo 50i Prime. There’s an octa-core processor inside, and it’s powered by Android 11 (Go edition).

According to Realme, the Narzo 50i Prime sports a 6.5-inch screen with a screen-to-body ratio of 88.7 percent and a brightness of 400 nits. It operates on Android 11 with the Realme UI Go Edition skin and is powered by an octa-core Unisoc T612 SoC.

The Realme Narzo 50i Prime has an 8-megapixel AI primary camera and a 5-megapixel front-facing camera for taking selfies.

With its 5,000mAh battery, it can play music for up to four days straight. 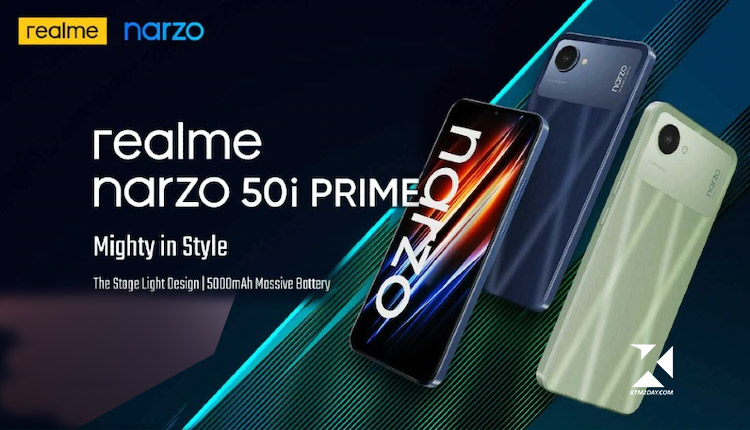 Furthermore, a separate microSD card slot has been integrated into this dual-SIM smartphone (up to 1TB).

The internal storage and RAM on this smartphone can reach 64GB.

The Realme Narzo has a rigged texture design on the rear and a stage light aesthetic. The handset weighs in at around 182g and a slim 8.5mm.

Up to 1TB of additional storage can be added by microSD card in a dedicated slot, which accepts cards up to 64GB in size.

4G LTE, WiFi, Bluetooth 5.1, GPS/A-GPS, and a 3.5mm headphone connector are all available on the phone.

The 5,000mAh battery inside the Narzo 50i Prime is good for up to 36 days of standby time. 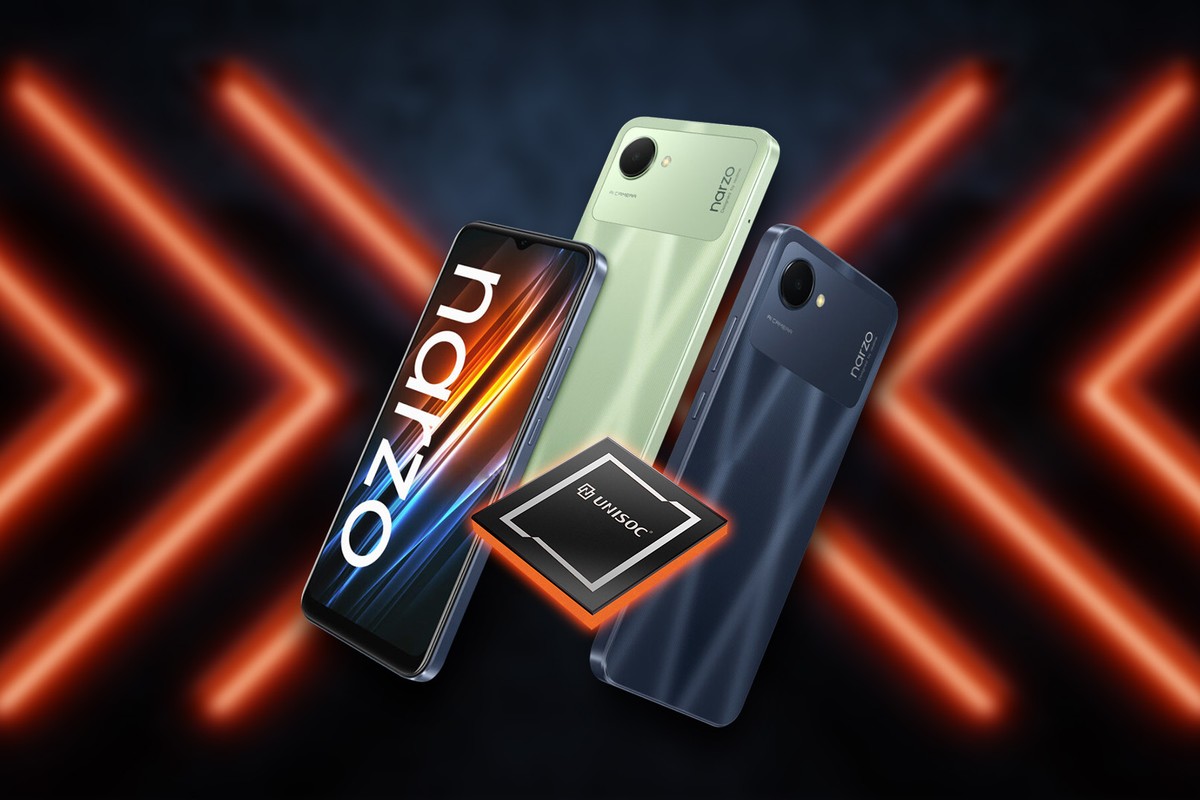