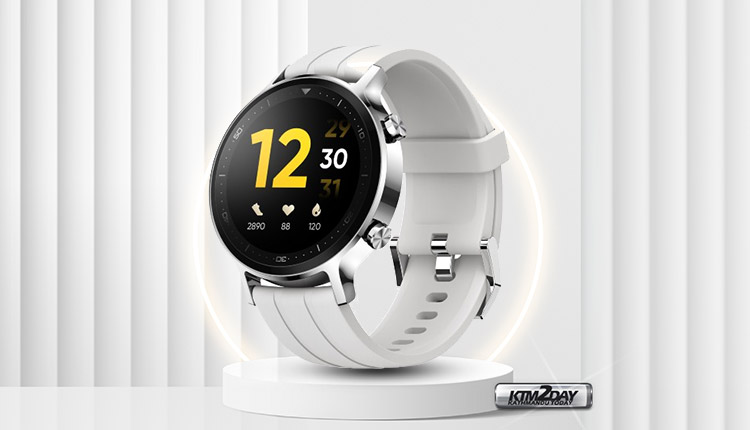 Mukul Sharma, a well-known Indian tipster, has informed that the Realme Watch S100 will be launched in India this month. The smartwatch is only going to be available in black color.

The round dial is expected because it is an S-series smartwatch. The smartwatch’s specifications and design have not yet been released. The device is expected to appear on certification websites soon, followed by a formal launch. 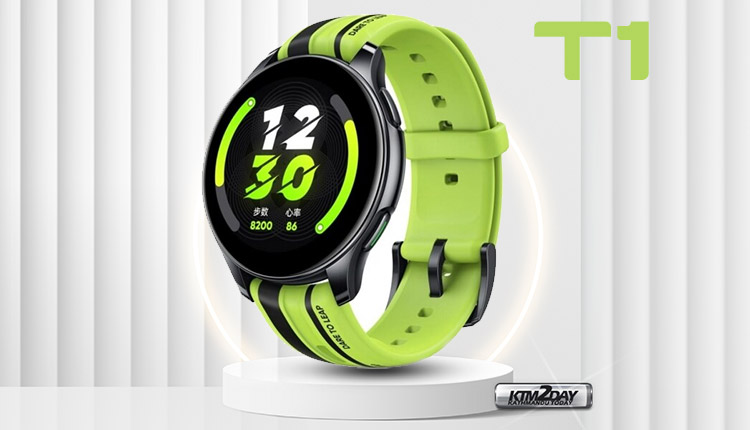 Specifications of the Realme Watch S100

Realme released the Realme Watch T1 in China a few months ago. The market has only lately been offered by this new device from the chinese company.

The T1 smartwatch was announced in Octorber 2021 . In addition, the smartwatch has a 416 x 416-pixel color touchscreen display. The screen has a pixel density of 325 PPI and is an AMOLED panel.

The stainless steel case of the wristwatch comes with over 50 different watch faces. It has a 7-day battery life and features like Always On Display.

Two of the device’s health features are the ability to track heart rate and blood oxygen levels. Aside from that, it offers 110 different sports modes and is waterproof up to 5 ATM. It is capable of displaying notifications from a variety of sources, including phone calls and apps.