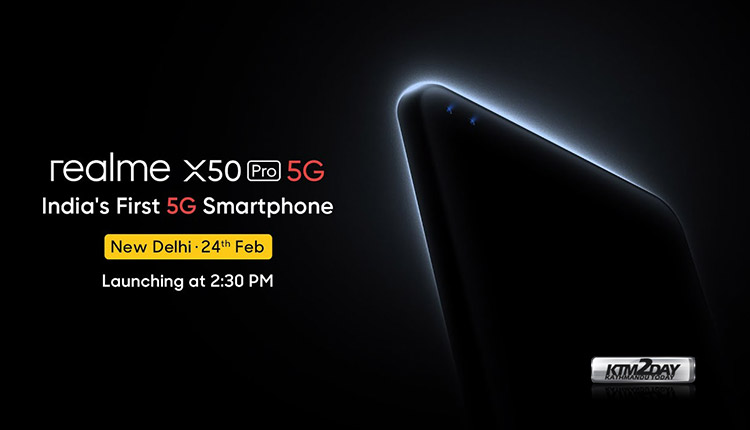 Realme will present its next high-end smartphone on 24th Feb through an online event that will be broadcast on YouTube. Today, the CEO of Realme India has officially revealed through his Twitter account that the Realme X50 Pro is the first smartphone to be able to surpass the 600,000 points mark on the AnTuTu platform.

Record-Breaking!
Guys, We have crossed 600k score on Antutu benchmark with #realmeX50Pro.
First time ever on a smartphone!
Still believe user experience matters the most than the benchmarks.
See you at the launch! https://t.co/8pkvjxFUNL pic.twitter.com/LU4UGGcn1G

Obviously the numbers obtained in these tests are not always reflected in the real performance of smartphones, but they are certainly a good guideline. Madhav Sheth further stated that their company believes in the user experience more than numbers on a test platform. 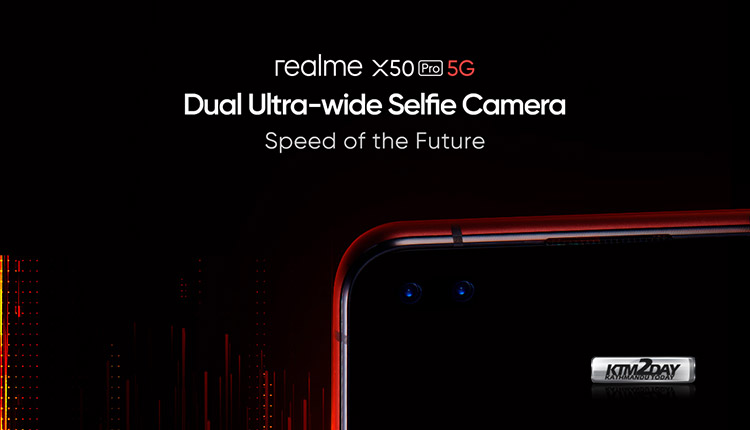 Realme X50 Pro will face Xiaomi Mi 10 Pro
Realme will put futher pressure on Xiaomi launching several smartphones that position themselves as perfect alternatives to Xiaomi’s offerings. After solidifying its position in the mid-range device segment, the brand will finally attack the flagship market, presenting the X50 Pro globally.

Although not all of its specifications have yet been confirmed, thanks to several rumors and leaks we have already got a good idea of ​​what it will have on offer. If your day-to-day performance corresponds to the numbers achieved in AnTuTu and its interface manages to impress, this smartphone will be a real success in the various European markets.

On paper, its specifications are also placed side by side with those offered by the Xiaomi Mi 10 Pro, further fueling all the hype generated by the battle between these two smartphones. 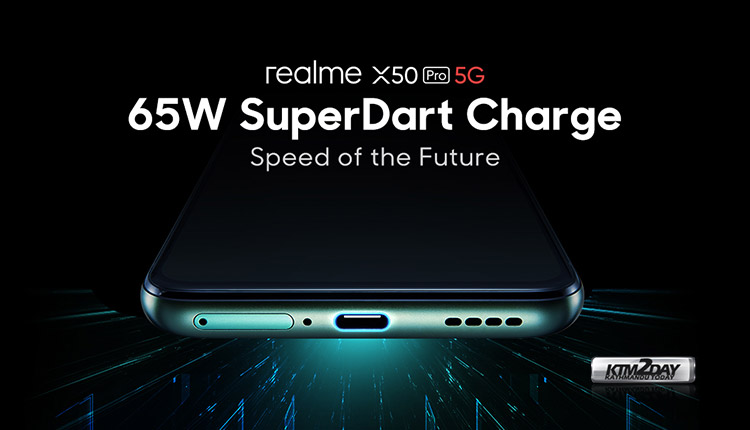