Xiaomi after the announcement of new Helio G35 chipsets from Mediatek, quickly responded with the launch of Redmi 9C equipped with this chipset. The new G35 chipsets features enhanced gaming features for the budget oriented market.

Xiaomi also launched the Redmi 9A smartphone recently featuring a Helio G25 chipset and is currently available in Nepali market at a price tag of NRs 11,499.

The Redmi 9C apart from the latest chipset features a triple setup camera on the back and boasts a large 5000 mAh battery. 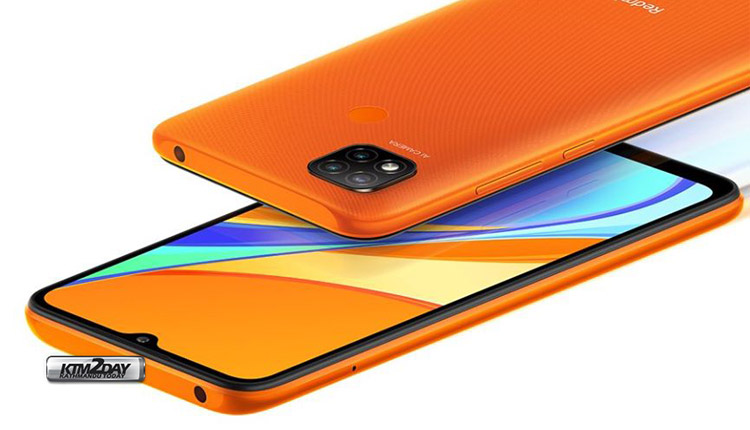 Similar to the Redmi 9A, the newly launched Redmi 9C phone sports a 6.53-inch HD+ (720×1,600 pixels) LCD Dot Drop display with 20:9 aspect ratio. It is powered by octa-core MediaTek Helio G35 SoC, coupled with up to 4GB RAM and 64 GB of internal storage. The onboard storage is expandable via a microSD card (up to 512GB). 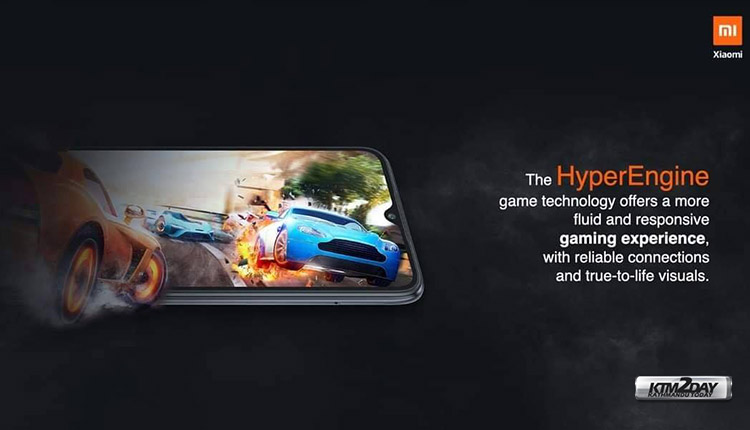 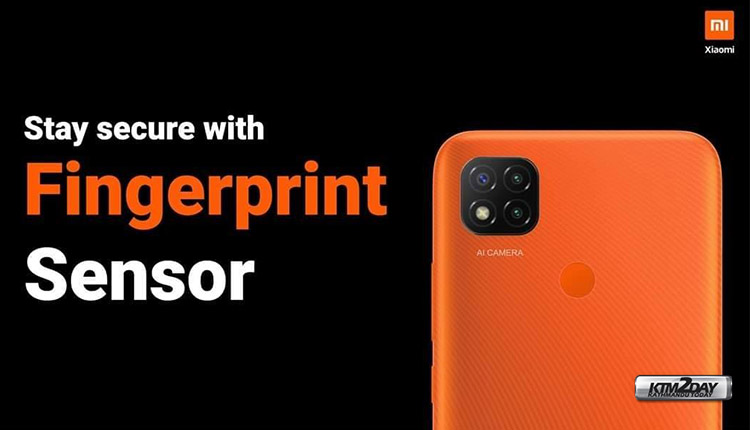 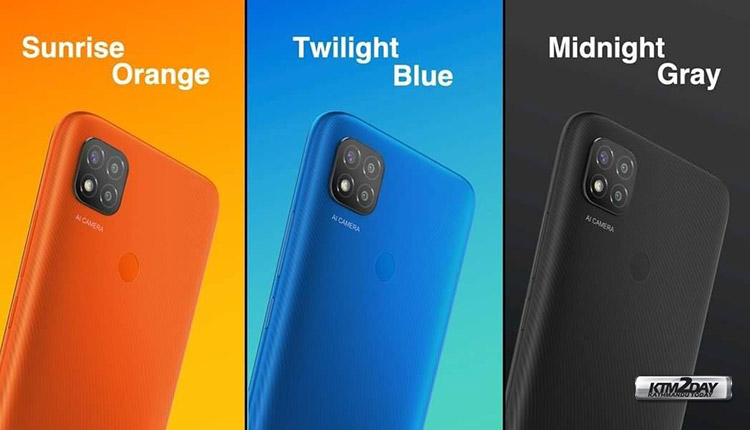 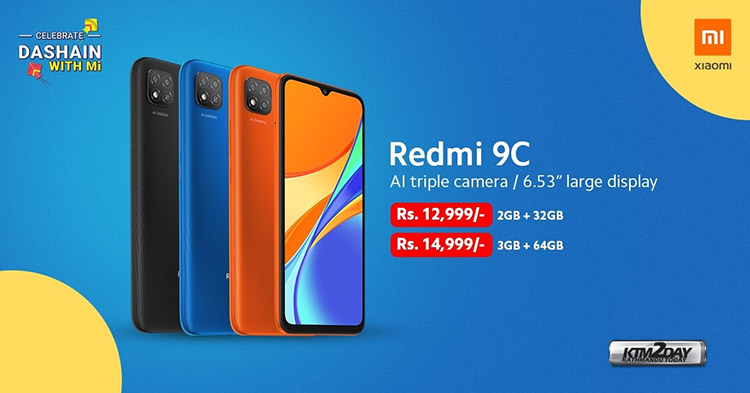 Xiaomi has announced the availability of Redmi 9C today for Nepali market .