The Redmi K60 series is rumored to be the next high-end smartphone offering from the Chinese manufacturer.

Although no official date has been set for the launch of the series, it appears that details about the individual phones have been leaked online.

Information about the Redmi K60 has apparently been leaked by a source in China.

The source claims that the Xiaomi sub-brand has two smartphones using the MediaTek Dimensity 8200 chipset in the works, one of which is the plain-vanilla Redmi K60.

The release date for this chipset has not been disclosed. It has been speculated that the Redmi K60 will have a 48-megapixel camera with OIS (OIS).

According to Weibo user Digital Chat Station, Redmi has two smartphones with the MediaTek Dimensity 8200 chipset in development.

One of these models, likely the standard Redmi K60, may have a flat display with a hole punch cutout, a 5,500mAh battery, and a 48-megapixel rear camera sensor with support for Optical Image Stabilization, as he claims (OIS).

Take this with a grain of salt, as Xiaomi has not yet released any official details about the Redmi K60 series. 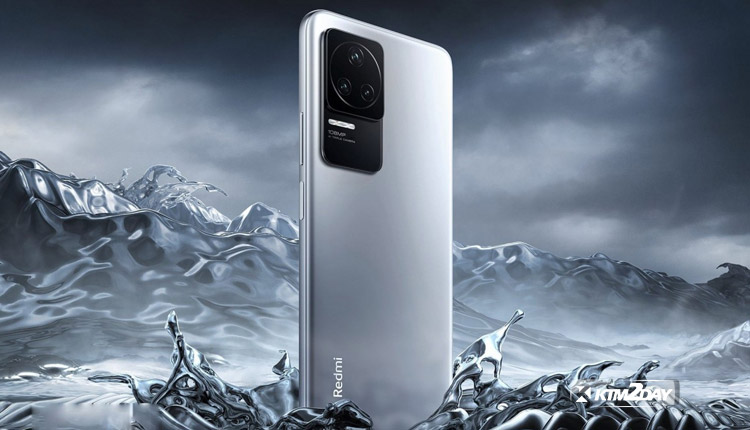 Recently, information about the upcoming Redmi K60 series was discovered to have been leaked online. It has been said that the rumored smartphones will have displays capable of 2K resolution. A 100W power supply is also supposedly included.