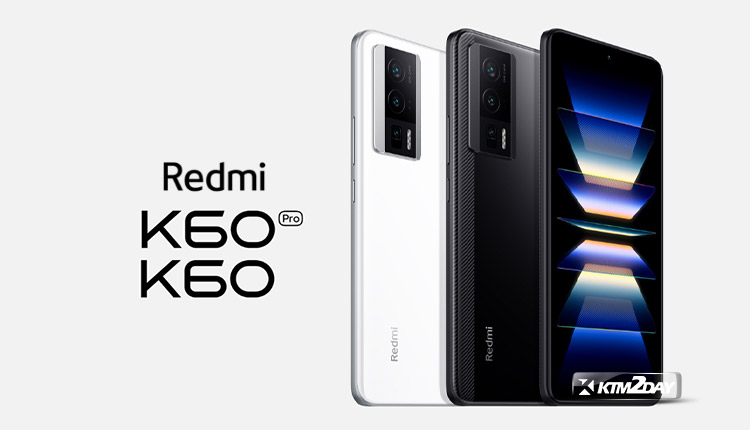 As promised, the new Redmi K60 series is now available in China. We now have the Redmi K60, Redmi K60 Pro, and Redmi K60E in this new series.

Redmi has not yet announced whether or not these devices would be available internationally.

Qualcomm’s Snapdragon 8 series fuels the Redmi K60 and Redmi K60 Pro, while the Redmi K60E is equipped with a MediaTek Dimensity 8200 SoC. The AMOLED screen on these smartphones measures 6.67 inches and has a 2K resolution and a 120Hz refresh rate. 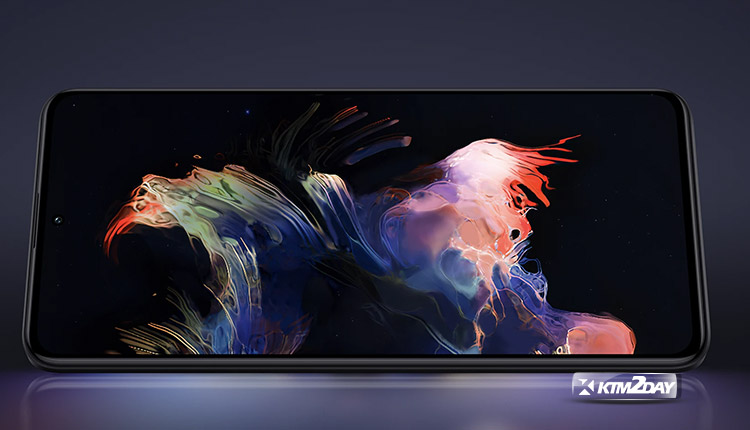 The maximum brightness of the display is 1,400 nits, and it also supports HDR10+.

This smartphone’s internals include a Qualcomm Snapdragon 8 Gen 2 SoC, an Adreno GPU, and a Qualcomm AI Engine. This Redmi phone has up to 512GB of UFS 4.0 storage space and up to 16GB of LPDDR5x RAM. 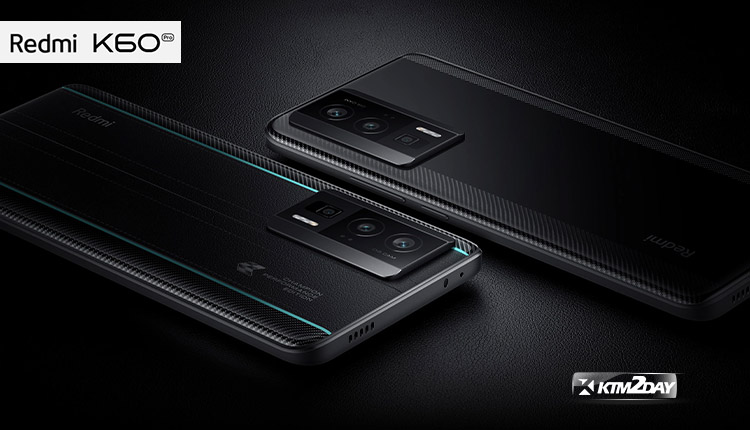 The main camera on the Redmi K60 Pro is a 50-megapixel Sony IMX800 model with optical image stabilization (OIS). It has a 2 megapixel macro lens and an 8 megapixel ultra-wide angle lens.

At the maximum resolution and frame rate of 24 frames per second, 8K videos may be recorded with this camera setup. The front-facing camera on the device is 16 megapixels strong and can capture full HD video at 60 frames per second. 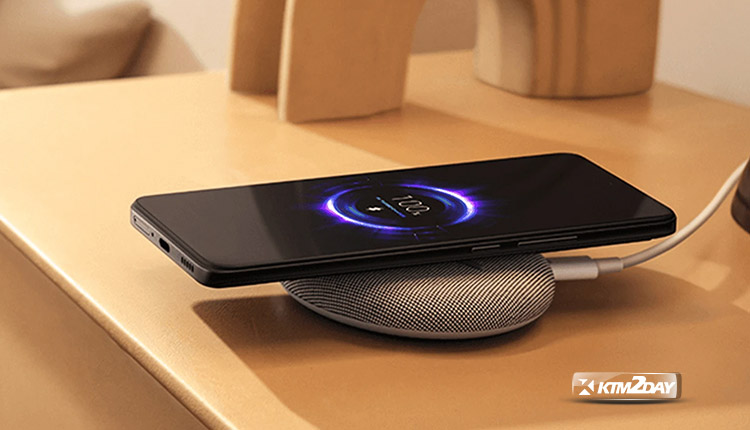 It has a 5,000 mAh battery and can be quickly charged at either 120W through wired or 30W wireless power.

It is a 5G smartphone that supports two SIM cards and the latest wireless standards, including Wi-Fi 6, Near Field Communication (NFC), and Bluetooth v5.3.

This device has a fingerprint scanner and facial recognition for further safety. MIUI 14 is the operating system for this Redmi smartphone, which is based on Android 13. 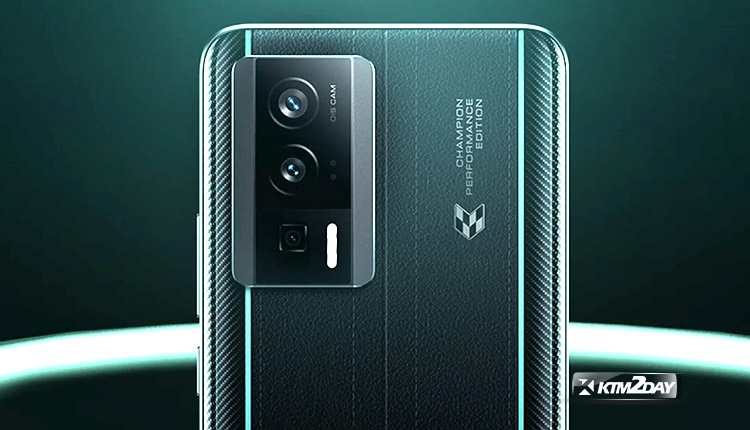 The 6.67-inch panel with peak brightness of 1400nit, 68.7 billion colors, a P3 color gamut, and 1920Hz PWM high-frequency Dimming are all present and accounted for in the vanilla model, just as they are in the pro model. A fingerprint reader is embedded on the screen’s underside. 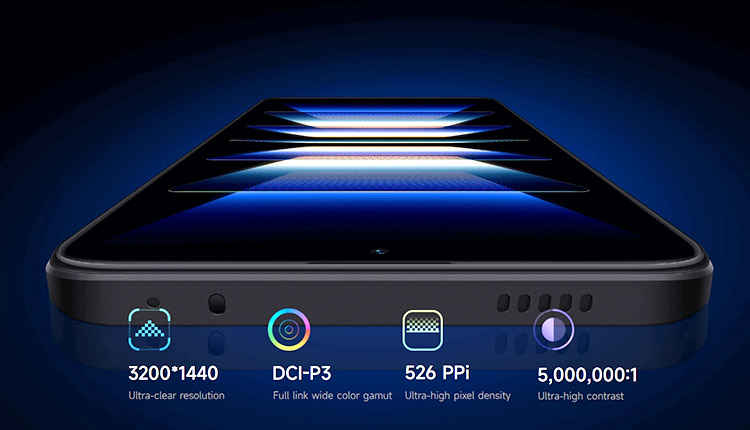 The Redmi K60 is driven by a Snapdragon 8+ Gen 1 SoC, which is a bit dated but still powerful, and is accompanied by LPDDR5 RAM and UFS 3.1 storage. It has a large 5500mAh battery with quick charging at 67W through connected connection or 30W wirelessly.

The smartphone has an 8MP ultrawide lens, a 2MP macro lens, and a 60MP main camera with optical image stabilization. The device comes preloaded with MIUI 14, an interface built on top of Android 13. 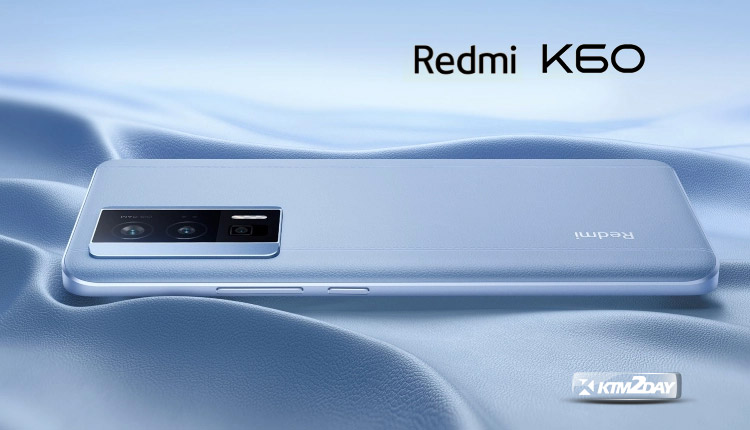 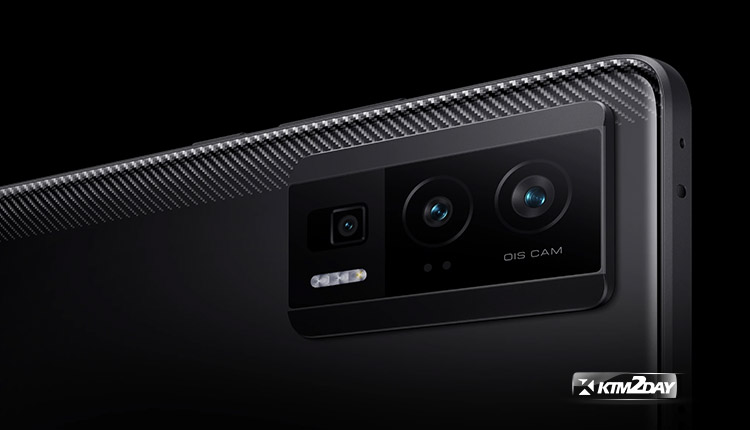 Launched on Tuesday Dec 27th, the Redmi K60 and K60 Pro will hit Chinese shelves on December 31st. The K series of smartphones often make its debut on international markets as rebranded iterations of the Xiaomi and Poco phone lines.

You may get the standard Redmi K60 in four different colors: black, white, cyan, and blue. The cost is:

Black, Cyan, and White are the three options for the premium Redmi K60 Pro. Prices for this item will be: