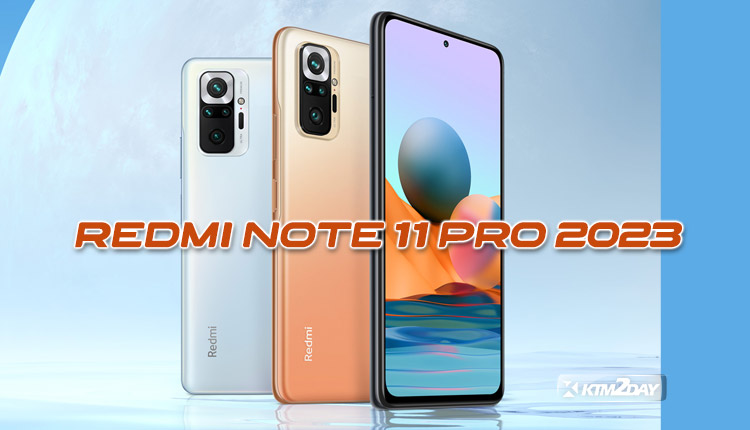 The Redmi Note 11 Pro 2023 is a new smartphone in development by the company. The product has already been listed in the FCC, EEC, and Google Play Console databases. It has recently been spotted on SIRIM as well.

According to the listing, the Redmi Note 11 Pro 2023 will have the model number 2209116AG. No further information is given out. In any case, it proves that Malaysia will receive the gadget.

As we have previously reported, this next item will not be available in the Indian market. Let’s check out the device’s current level of understanding.

The front-facing camera is 16 megapixels in resolution. Many of these features will also appear on the Note 11 Pro 2023, as was already revealed by the device’s initial listing on Google Play Console.