There are some similarities between the two Redmi phones. AMOLED panels with a refresh rate of 90 Hz and four back cameras are just a few examples. The battery life on the Redmi Note 11 and Redmi Note 11S is rated at up to two days and supports 33W fast charging. The phones are also splash-resistant, with an IP53 rating. 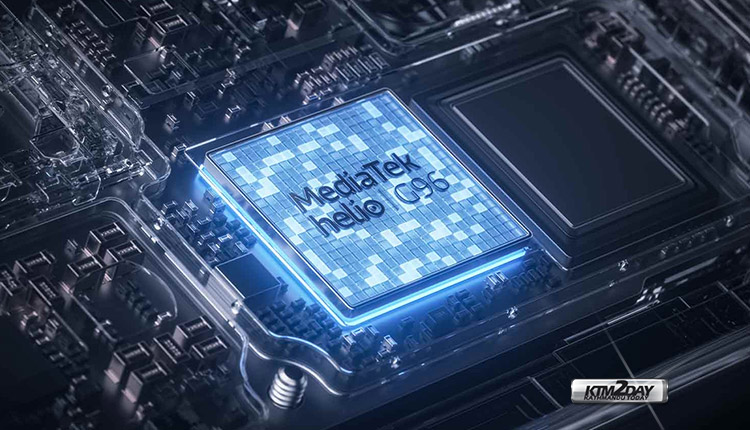 The Android 11-based MIUI 13 runs on the Redmi Note 11S’s dual-SIM (Nano) 6.43-inch full-HD+ AMOLED Dot Display with a 90Hz refresh rate. It is equipped with an octa-core MediaTek Helio G96 SoC and up to 8GB of LPDDR4X memory. 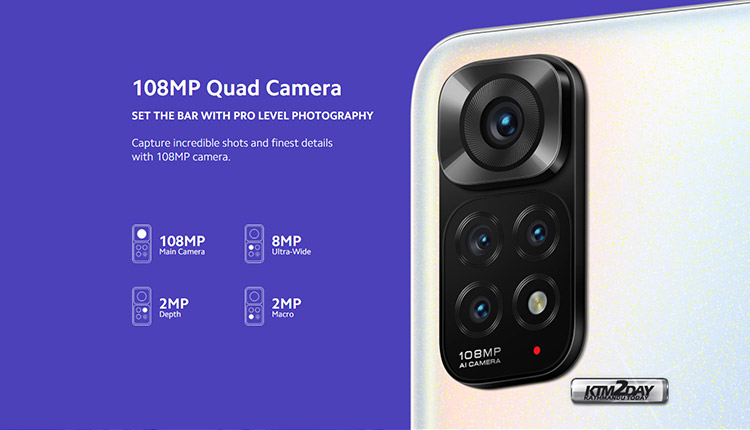 Using a dedicated microSD card slot, the Redmi Note 11S boasts up to 128GB of UFS 2.2 storage that can be expanded up to 1TB.

With the Redmi Note 11S, you’ll be able to use 4G LTE, Wi-Fi 802.11ac, Bluetooth 5.0, GPS/A-GPS, an IR blaster, and a 3.5mm headphone socket in addition to USB Type-C. Additionally, the phone is equipped with a variety of sensors, including as an accelerometer, gyroscope, a magnetometer, and a proximity sensor. Additionally, there is a fingerprint sensor on the side. 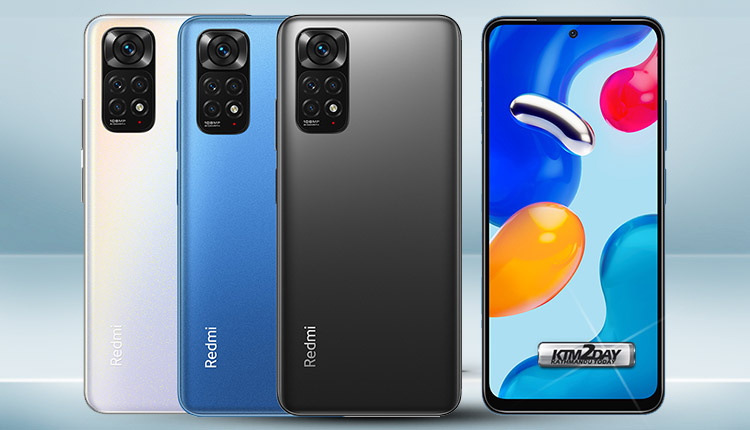 Initially only launched in the Indian market, the Redmi Note 11S has now’ve been launched in Nepali market.