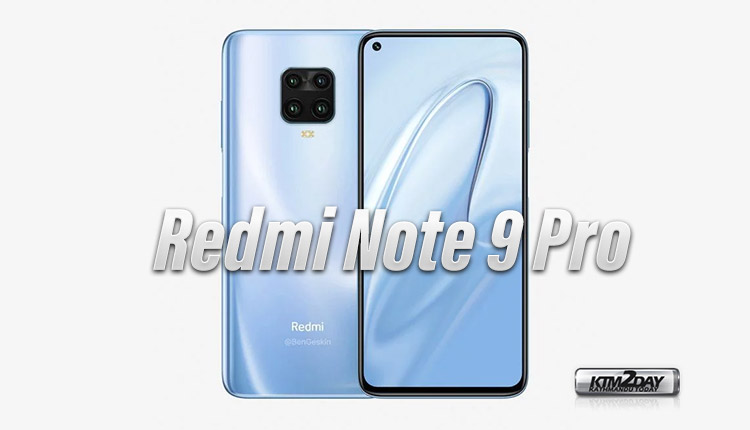 The Xiaomi Redmi 9 series is Xiaomi’s new lineup of mid-range smartphones that will again make a positive impact on the brand’s sales figure and will further propel the brand upward. The company has managed to grab some market share lost by Huawei since the US ban. And as Huawei sales are expected to diminish by 20% this year, Xiaomi’s strong presence in Indian, Chinese and Indonesian market will uplift the company further.

So far details of the upcoming models has not leaked or emerged on the web except for the Redmi Note 9 Pro.

According to the fresh details the Redmi Note 9 Pro specifications has been revealed ahead of its launch date on March 12.

The Redmi Note 9 Pro is expected to sport a Snapdragon 720G processor from Qualcomm along with a choice of 4GB or 6GB of RAM and an internal storage of 64 GB or 128 GB. The device will feature a 6.67 inch LCD screen with a fingerprint scanner located on the side panel.

The device has also been spotted recently at the US FCC website with a model number M2003J6A1G and is confirmed to have a 4,920 mAh battery running on Android 10 and MIUI 11. The device will support a maximum charging speed of 30W. 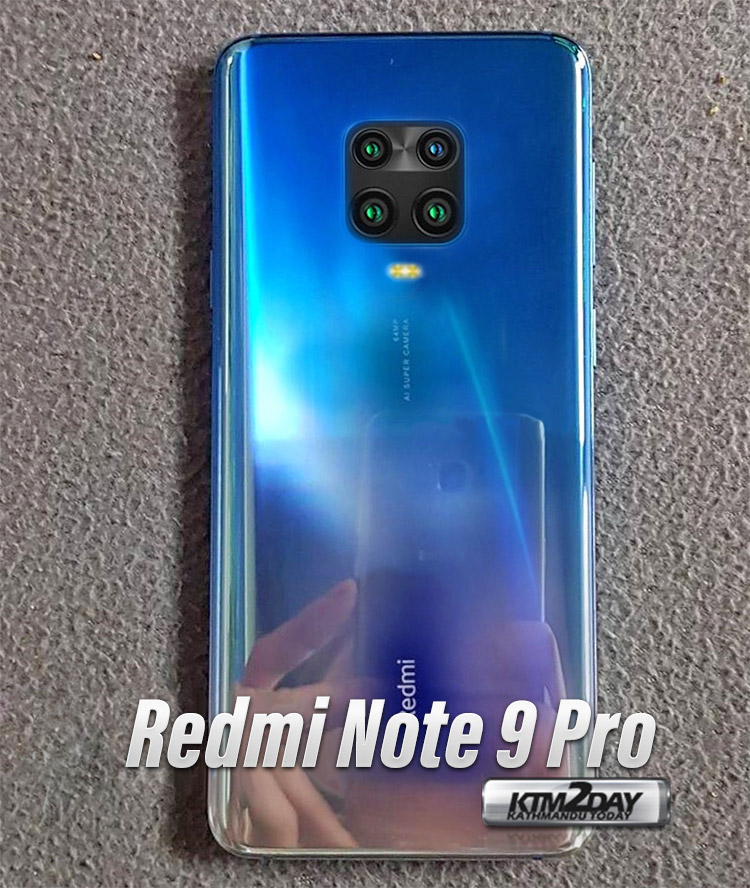 According to the official pictures the Redmi 9 Pro will offer an upgraded camera which will feature a square module positioned centrally and looks very similar in design to the Huawei Mate 20 Pro rear camera. 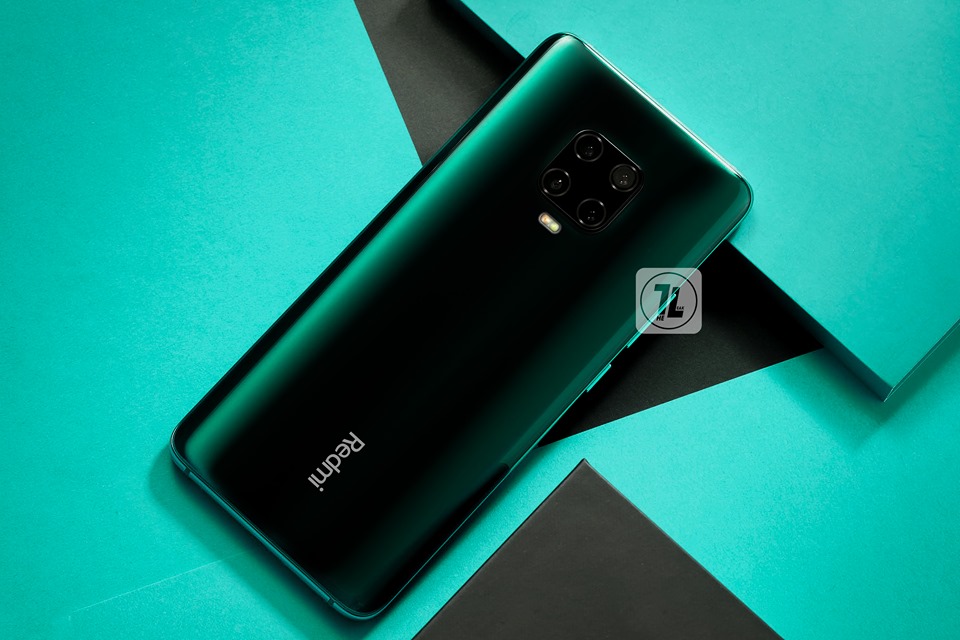 It appears that Xiaomi will equip the Redmi Note 9 Pro or the Pro Max variant with a 108-megapixel main camera, most likely the Samsung ISOCELL Bright HMX sensor.

There is still no concrete details about the pricing of the Pro model but from the teasers it is evident that the basic model Redmi 9 will start at INR 9,999.

The official launch of the Redmi 9 series smartphones will take place on March 12 and we will have all the details revealed from the official channel. Please stay tuned to find out more.