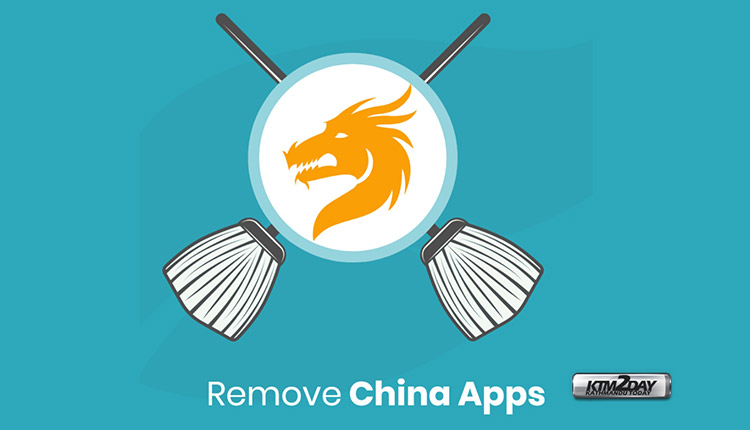 The distrust with regard to security and privacy, of everything that is Chinese has always existed. Many times it’s just conspiracies and rumors, but with COVID-19 the world has become even more suspicious.

An Indian startup recently created an app so that users can remove all Chinese apps from their smartphone. The idea is radical, but the truth is that this app is having huge success.

This development arrives at a time when anti-China sentiment is rising in India, sparked by the India-China border dispute and the novel coronavirus pandemic.

Remove China Apps appeared on the Play Store on 17th of May and quickly went viral. Incidentally, the application conquered the first place in the the list of PlayStore’s Free Apps category in world’s second largest market, India. The app has now already been downloaded 5 million times.

The application is simple and intuitive. It simply provides information to users about which applications are developed by Chinese companies. Then, it is up to the user to decide whether to uninstall them or not. 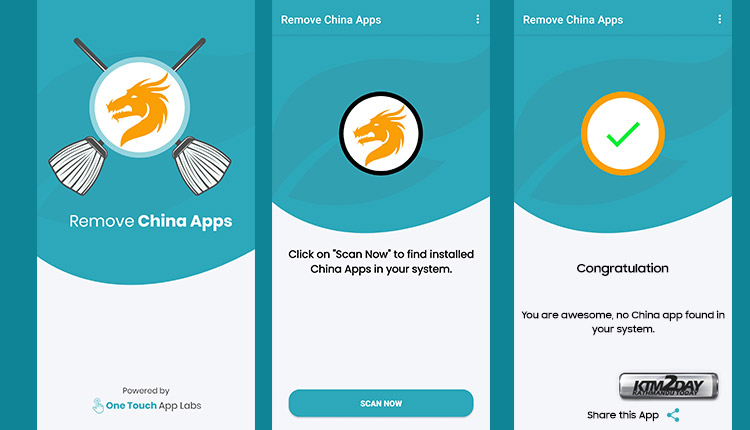 “Remove China Apps” is free and weighs only 3.5 MB. Thus, it quickly became the second most downloaded app in the Indian Play store, with an overall rating of 4.8 stars.

Update : Remove China Apps has now been taken down from Google Play Store. The tech giant has not confirmed why the app has been removed or if it will be available again or not.

The developer of the app — Jaipur based OneTouchAppLabs — took to Twitter to announce that the app has been suspended from Play store. However, even the firm didn’t confirm why the app has been removed.